Home Net Worth David Muir Net Worth - Income And Earnings As An Anchor And A Journalist. 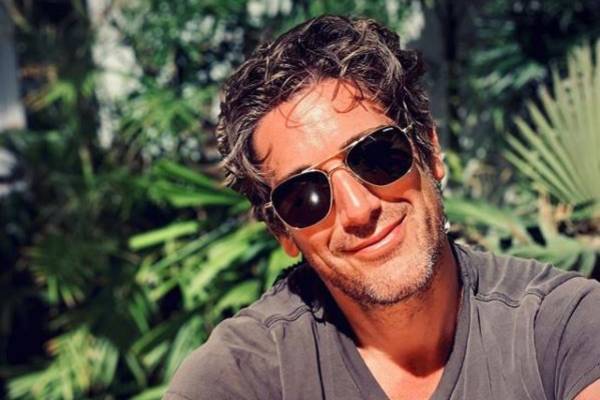 David Muir accumulated an estimated net worth of $20 million from his journalism career. Image Source: Instagram/davidmuirabc.

Television anchor and journalist, David Muir is one of America's most recognizable faces. He has hosted many shows over the years but is mostly recognized as the anchor of World News Tonight with David Muir of ABC News.

The American journalist has been working with ABC News since 2003 and has made a name for himself in the world of journalism. Regarded as one of the most recognizable journalists in the current scene, he earns a significant amount from his work. According to Celebrity Net Worth, David Muir's net worth is estimated to be $20 million.

Daphne Oz Net Worth - Income As An Author And A Host

David Muir Net Worth And Earnings

As mentioned above, American journalist David Muir has an estimated net worth of $20 million. He has accumulated a massive fortune as an anchor for the famous ABC News and his time as a field reporter.

Income From His Early Works

David Muir started his career in journalism as a reporter and an anchor at WTVH-TV in New york. He joined the channel in 1994 and covered reports from Israel, Jerusalem, and the Gaza Strip after the assassination of the Prime Minister of Israel in 1995. For his works on such sensitive topics, Muir was honored by The Associated Press and various other organizations. 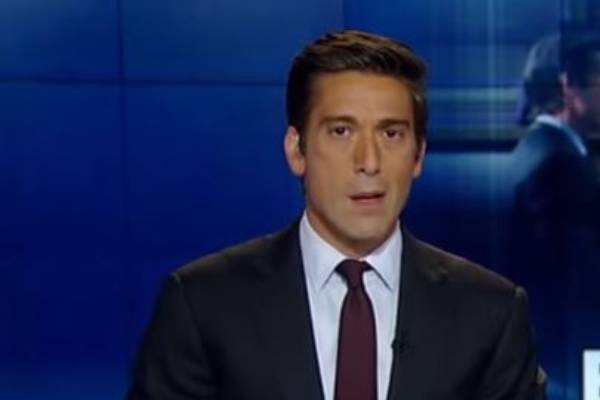 The American journalist spent six years with WTVH television and then joined WCVB television in 2000. He was an anchor and reporter in the ABC-affiliated station and also did many investigating reporting. David's work with the channel was also recognized by several organizations. Because of the hard-hitting stories, he covered during his time with these television channels, David Muir's net worth must have seen considerable growth.

David Muir joined ABC News in August 2003 as an anchor of the news program World News Now. He also anchored the newsmagazine Primetime and was promoted to co-anchor in ABC's 20/20 alongside Elizabeth Vargas.

As a part of the ABC News, Muir has reported during the aftermath of Hurricane Katrina and covered stories from the Israeli-Lebanon border in 2006. He also investigated the BP oil spill and made multiple trips to the Gulf of Mexico. David has received numerous Edward R. Murrow and Emmy Awards for his news coverage about natural disasters, mass shootings, and other devasting incidents.

While he has done many on-field reporting during his time with the network, David is mostly recognized for his work in the World News Tonight with David Muir. This show has not only earned fame for the anchor but also helped him make millions. As given in the Celebrity Net Worth, Muir's salary per year is $5 million, which has helped increase his total net worth.

With an estimated net worth of $20 million to his name, David Muir enjoys a lavish lifestyle. He currently lives in New York and owns a beautiful property there. According to reports, Muir had paid $7 million for a house on Skaneateles Lake. He purchased it in 2019 and reportedly signed a $3.5 million mortgage document for it. 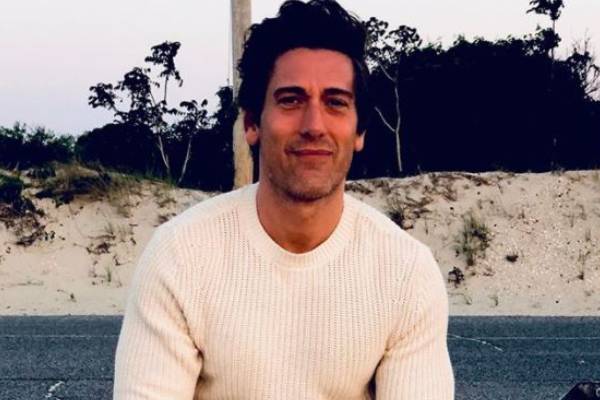 While David takes the subway to work like many other New Yorkers, there is no doubt that he loves to spend his hard-earned money for himself. Looking at the price tag of his new house, it is clear that Muir lives comfortably.