Derek Luke Net Worth - Income And Salary From 13 Reasons Why, Rogue And Others

Home Net Worth Derek Luke Net Worth - Income And Salary From 13 Reasons Why, Rogue And Others. 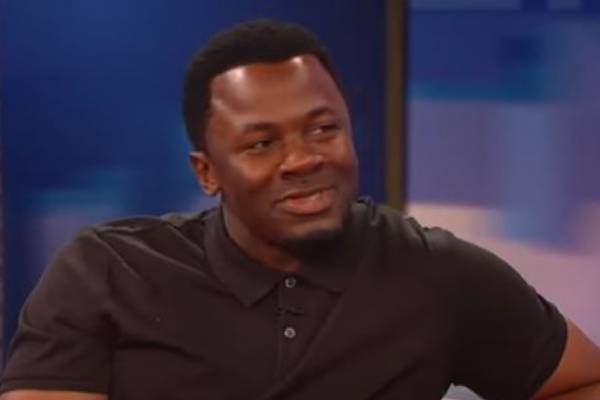 Derek Luke has amassed a fortune of $5 million from his acting career. Image Source: Social Media.

Derek Luke came into limelight after playing the role of Antwone Fisher in the 2002 film Antwone Fisher. After this, the talented actor has built an impressive resume by starring in many well-known television series and movies.

With the actor being a big part of many famous tv-shows and films, he has managed to amass a massive fortune in a short amount of time. According to Celebrity Net Worth, Derek Luke's net worth is estimated to be $5 million.

Derek Luke Net Worth And Earning

As stated above, American actor Derek Luke has an estimated net worth of $5 million. He earned this vast wealth from his successful career as an actor.

Derek Luke first came into prominence due to his portrayal of the character, Antwone Fisher in the movie titled Antwone Fisher. Denzel Washington directed the movie, and Luke won numerous awards for his performance in it.

Since then, he has starred in several other movies including, Lions for Lambs, Friday Night Lights, Spartan, Captain America: The First Avengers, Baggage Claim, among others. Many of these films not only earned critical acclaim but also did well on the box-office. Following are the worldwide collection of few films that Derek was a part of:

Looking at the table above, we can see that many of these films have done well in the box-office. And since the talented actor plays a significant role in many of them, his salary must have been astronomical. As part of the main cast, Derek Luke's net worth also includes the bonus he receives from the movies' profit.

While Derek first found fame from his debut movie, he actually started his acting career on the small screen. His first acting credit was in the show The King of Queen in 2000. After a few years, he played the main character in the show, Trauma. Since then, he has appeared in television series like Hawthorne, Empire, Rogue, 13 Reasons Why, and The Purge.

As a part of such well-known shows, the talented actor's salaries must have been pretty big. According to various sources, Derek's 13 Reasons Why co-stars were paid handsomely during the first two seasons. During the third season, all of their salaries were raised, which resulted in actors like Ross Butler earning $150K per episode.

As a result, Luke's salary from 13 Reasons Why, must have been similar to that of his co-star Ross. He must have also earned a similar amount during his time in the series Rogue. The total earnings from all of the shows that he has been a part of has undoubtedly helped raise, Derek Luke's net worth to new heights.

Years of hard work have made enjoying a comfortable lifestyle easy for actor Derek Luke and his family. He has been married to his wife, Sophia Adella Luke, since 1998 and has a son together. In addition to living a lavish life, the actor has also given back to society. 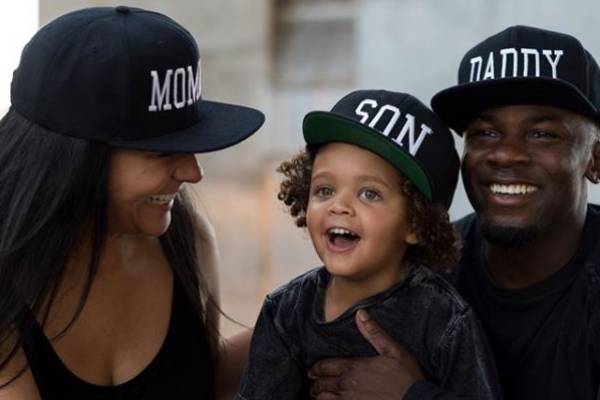 The Luke family started an event called "Derek & Sophia Luke Day" in their hometown, Jersey City, which helps provide affordable and accessible mental health and educational resources for children. The event is held to provide support to the local community. Looking at his community works, we can say that Derek has not forgotten his roots even after tasting much success.