Home Net Worth Don Lemon Net Worth - Look At The Journalist's Salary And Earning Sources. 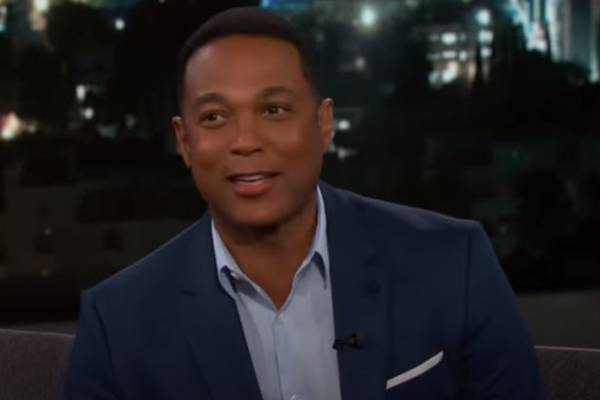 Don Lemon's net worth of $10 million, comprises of his earnings as an anchor for CNN. Image Source: Social Media.

Journalism is a field where one has to share unbiased information about various issues in society. However, in regards to the current administration in the US, many journalists have shared their views and opinions about the President as well as the political scenes. Don Lemon is one such journalist who has spoken up about his displeasure with the various issues.

From his career as a television journalist, the CNN anchor has earned a vast fortune over the years. According to Celebrity Net Worth, Don Lemon's net worth is estimated to be $10 million.

Don Lemon Net Worth And Earnings

As stated above, Don Lemon has an estimated net worth of $10 million, which he earned from his successful journalism career. He has also published a memoir about his life experience, which has had a considerable impact on his total earnings.

Income As A Journalist

Don Lemon was interested in journalism and majored in broadcast journalism at Brooklyn College. He was working as the news assistant at WNYW during his time in college and was then hired by the Fox News and worked for them for several years. After graduating, he became a correspondent for NBC affiliates in Chicago and Philadelphia.

After working for various broadcasting companies in 2006, Lemon joined CNN. In CNN, he has covered multiple significant stories, including the death of Michael Jackson, Sandy Hook Elementary shootings, among others. He has hosted shows like CNN the 11th Houe, CNN Newsroom, and CNN Tonight.

Since the start of his career, Lemon has been outspoken and has talked about various issues openly. Don has become one of the most loved and also hated news anchors of the country after criticizing the Trump administration and calling President Donald Trump racist in one of his broadcasts.

As one of the most talked-about journalists, he has seen steady growth in his salary, and currently, Don Lemon's salary is estimated to be $4 million. However, other reports state that he earns $1 million per year. While the numbers are contrasting, it is clear that the CNN anchor's net worth is heavily influenced by the amount he earns in a year.

Like many other public figures, Don also wrote a memoir where he talked about growing up facing racism, his struggles and road to success, and little anecdotes about his life. He even came out as gay through the memoir. Many of his viewers loved knowing his life story, and for those interested, the book is available on Amazon for purchase.

Being one of the most recognized persons has its perk, and Don has utilized it to the fullest. He has been featured in films and television shows like Empire, Black-ish, The Oval, Zoolander 2, among others. Rather than portraying any other characters, he has appeared in these projects as himself. Having such a recognizable face must be beneficial for the host, and Don Lemon's net worth must have been impacted by the amount he gained for these guest appearances.

From his highly successful career in journalism, Don Lemon has earned millions over the years and lives a comfortable lifestyle. He currently owns a property in Sag Harbor, New York, with his fiance Tim Malone. He bought a vintage style home in the city in 2016 and paid $3.1 million for it. 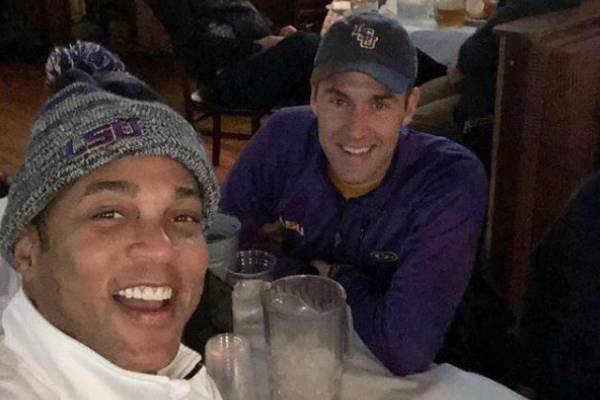 In addition to this property, Lemon also owns apartments in New York's Harlem neighborhood. He reportedly bought three apartment units in the same building and then sold one of the units gaining substantial profit. He had paid $868K for the unit in 2014 and then sold it for $969 thousand in 2017. He still owns and lives in the other apartment unit. Plus it looks like he also has got a vintage car that his family-owned in the past.

Looking at the price tag of his assets, we can say that Don Lemon enjoys a lavish lifestyle also loves to show off his life and travel stories on his social media pages.