Home Net Worth Donnie Wahlberg Net Worth - Income And Earning As An Actor, Musician, And Businessman. 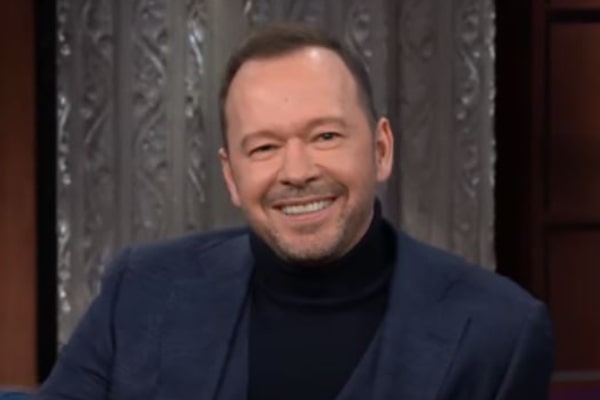 Donnie Wahlberg has managed to earn a fortune from his career as an actor and singer and from various business ventures. Image Source: YouTube.

Donnie Wahlberg first came into notice as a member of the famous boy band, New Kids on the Block. He was recognized for his singing and dancing abilities and gained worldwide fame at the early stage of his career. He then started acting, which made him a household name in the industry. While he is still known as Mark Wahlberg's brother, Donnie has made a name for himself due to his talent and charisma.

From his many successful careers like in music, acting, and business ventures, Donnie has earned a massive fortune over the years. His net worth is estimated to be around $25 million, and with every new project he works on, it seems to increase ten folds.

Donnie Wahlberg Net Worth And Earnings

As mentioned above, Donnie Wahlberg's net worth is estimated to be $25 million. He has managed to earn this vast fortune from his successful career as a musician and an actor. He has also invested in the restaurant business, which helps increase his collective wealth. Other members of the Wahlberg family also have net worth crossing the million-dollar mark. Mark Wahlberg is the richest among them, with an estimated net worth of $300 million.

Donnie started his career at a very young age of fifteen. He impressed Maurice Starr, showcasing his rapping and dancing skills and was recruited as the first member of an unnamed band in the early 1980s. He then brought along his close friends Danny Wood, Jamie Keely, and brother Mark into the group. Mark left the group even before releasing any music and was replaced by Jamie and later Joey McIntyre. The group named themselves New Kids on the Block.

The band's debut album, New Kids on the Block, was released in 1986 under Columbia Records. The album was not as successful as expected, but the members were not discouraged and released their second album Hangin' Touch, which had hit singles like Please Don't Go Girl. This song propelled the band's career and fame and claimed to No.10 on Billboards Chart.

The group then went on to be one of the most successful bands during that time. At one point, they had performed on two hundred concerts in a year, which was sponsored by Coke. This tour grossed $74 million from the shows and also various merchandise. They released numbers of albums like Merry, Merry Christmas, Step by Step, and Face the Music before disbanding in 1994. These albums are available on Amazon, and some of their prices are listed below:

The group reunited in 2008 and released their album The Block, which debuted at No. 1 on Billboard charts. This then resulted in them going on tours around the world. Since then, they have released an album and an EP and have toured collaborating with other famous artists like Backstreet Boys and many others.

From his overtly successful music career, Donnie Wahlberg's net worth has seen a massive rise over the years. Whether it is the sold-out tours, millions of album sales, or various merchandise, New Kids in the Block has managed to keep their magic alive even after more than three decades.

Income From Television And Movies

Besides a highly successful music career, Donnie has also tried his hand in acting, and his first film was Bullet, in 1996. He then starred in many other movies like Ransom, Body Count, Butter, The Sixth Sense, Black Circle Boys, Dreamcatcher, among others. He received critical acclaim for the portrayal of Danny Quinn in the small film Southie.

While movies were what he started his acting career from, the talented actor gained more success after starring in various tv series. He appeared in shows like Big Apple, Band of Brothers, Boomtown, Runaway, and many others. However, Blue Bloods was the show which helped him be as successful as he is now. He has appeared in every season of the famous show, and many fans also know him as the character Danny Reagan. Along with fame, he also earns a hefty sum of $3.3 million as his salary per season.

Along with acting, Wahlberg has also been a part of reality shows like Wahlburgers and Donnie Loves Jenny. Also, he has been credited as an executive producer for many series and has even provided soundtracks for many television shows. All these shows that he is a man of many talents. So, it is safe to say that Donnie Wahlberg's net worth is heavily influenced by his numerous movie and tv show appearances and other significant roles.

While the famous artist has earned a considerable sum from his creative career, Donnie has also invested in other side businesses. The most well-known among them is the restaurant chain Wahlburgers, which he established with brothers Mark Wahlberg and Paul Wahlberg. The chain has been a very successful venture for the brothers seeing that there are thirty-six active spots running in many countries.

Also, the Wahlberg brothers also co-owns another restaurant named Alma Nove in Massachusetts. Both of these food establishments are successful in their own rights. And as one of the co-owners of these places, Donnie Wahlberg's earnings from them must be significant.

With at all the wealth he has earned over the years, Donnie Wahlberg lives a very comfortable lifestyle. He and his wife Jenny McCarthy lives in an expensive house in Chicago. The couple chose to show their cozy home to the world and did a house tour with People in 2019. His wife Jenny also has a net worth of $25 million from her career as a model and actress. 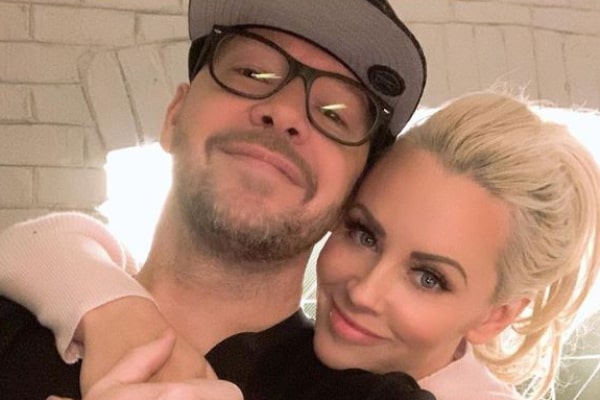 Since he grew up in a poor household, Donnie has always been generous and has also given back to society. He has supported various causes and donated to charities over the years. Looking at all he has accomplished in his career, we can say that the second-youngest Wahlberg brother deserves all he has earned and wish him luck for his future endeavors.

Some Facts About Donnie Wahlberg