Home Net Worth Ellie Kemper Net Worth - Salary From The Office And Unbreakable Kimmy Schmidt. 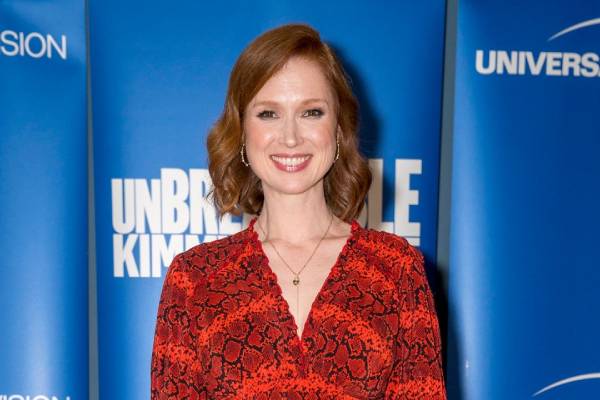 Ellie Kemper's net worth is estimated to be $4 million. Photo Source: Getty Images.

The two times Primetime Emmy Award nomineè for Outstanding Lead Actress in a Comedy Series, Ellie Kemper, has achieved near impossible height during the short but dynamic and profitable acting career. With many awards and accolades under her belt, the talented comedian and actress has earned a reputed place in many departments and subsequently gathered an immense fortune. As of now, Ellie Kemper's net worth is estimated to be $4 million, thanks to her critically acclaimed performance in huge series and movies.

The Princeton University graduate might have graduated with a B.A. degree, but her real passion has been theater and acting all along. She managed to walk along her track and follow what her heart desired. Ellie has gathered her income from a wide range of ventures, all of which we are going to brief you on.

Ellie Kemper's Net Worth and Source of Income

As mentioned before, the versatile actress and comedian, Ellie Kemper's net worth is estimated to be a massive $4 million which she has primarily amassed from her lucrative acting career.

While attending Princeton, she was a member of a renowned improvisational comedy group, Quipfire!, and a part of Princeton Triangle Club, a touring musical theater troupe. Ellie has always been remarkably talented, witty, humorous, and has always excelled in cracking people up. 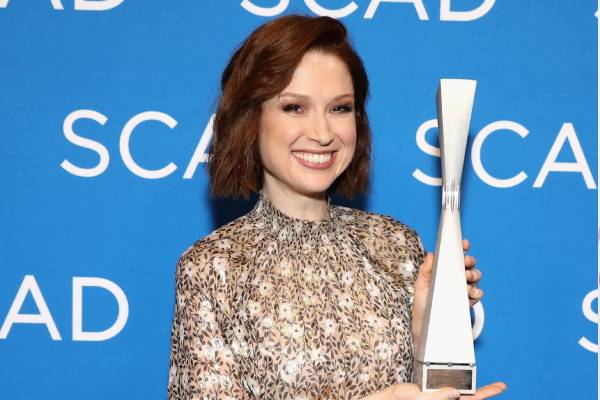 Later after moving to New York, she participated in Upright Citizens Brigade, which is an improvisational comedy and sketch comedy theater. With UCB, Ellie Kemper's net worth and popularity skyrocketed since she performed many comedic performances and appeared in several shows for the theatre company. Additionally, Ellie's income has also been backed by her online involvement in the Comedic community. For instance, her part in one of Derrick Comedy's viral video or how she starred in a fake iPhone commercial.

Apart from being a fantastic comedian, Ellie Kemper is also an exceptionally talented actress. Remember, the perky and optimistic character, Erin, the secretary in The Office (U.S. Version), well, Ellie played the role for 102 episodes. This role has been one of the most prominent and lucrative roles she has ever snagged. Extended time for the experienced actress in the show means Ellie Kemper's salary must have been massive. 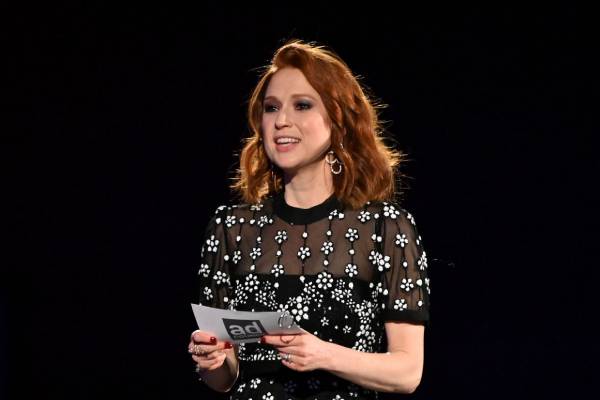 Soon the gorgeous television star also had this other career-propelling role in the Netflix original comedy series Unbreakable Kimmy Schmidt where she starred for a brief period. Her brilliant performance granted her multiple nominations for the Screen Actors Guild Award and Primetime Emmy Award for Outstanding Lead Actress in a Comedy Series. Some of her other projects include:

Every project Ellie has ever been a part of, she's become a freshness to the cast, a fun addition. No wonder, the one-demand Kemper's earning has been on an exponential rise. With no reluctancy, one has assumed that her income from a long-running involvement in television has contributed a great deal to her net income.

Well, according to E News, Ellie Kemper earned $150,000 per episode in 2017. So there probably must be a hike in her current salary.

Ellie Kemper's net worth also consists of the revenue she earned during her time in the movie industry.

The prolific actress has voiced many box-offices shattering animated movies during the course of her career, including The Secret Life of Pets, the sequel, and The Lego Batman movie. A few other movies Kemper has starred in alongside their box office collection are listed below:

Having been featured in these eye-opening box office hits means that Ellie Kemper's net worth certainly spiked from the fair share she must have received from the gross amount.

Income as an Author/Writer

The more skills you are proficient in, the more opportunities to rake in revenue by following the appropriately relevant venture. The multi-talented star, Ellie Kemper's book titled My Squirrel Days, which was published in 2018, has gotten many positive reviews from the readers. You can grab yourself a copy from Amazon at the price of $10.93 for Paperback and $12.39 for Hardcover. 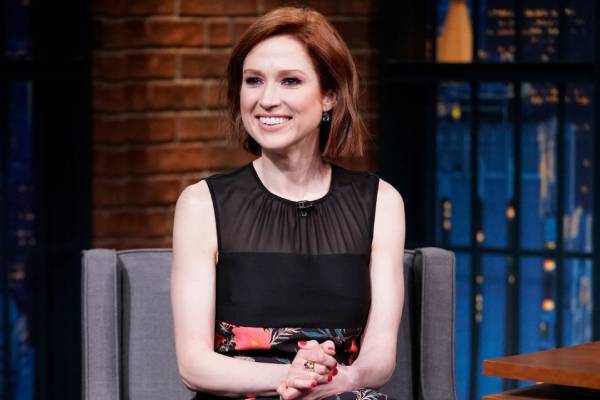 Moreover, Ellie Kemper's fortune also bumped up nicely when she opted for being the contributing writer for the national satirical newspaper, The Onion and for McSweeney's. Additionally, she is also a contributor to The Huffington Post.

Starting from commercial advertising for one week sale of tents at Kmart to gaining an honorable spot on the charts of one of the most talented and in-demand superstars in showbiz and earnings million, Ellie Kemper has really come a long way. With all that fortune, it surely isn't surprising to see the actress spend some of her bucks on luxury. In 2016, The Office star nabbed an elegant three-bedroom Upper West Side co-op for $2.8 million with her husband. With a country aesthetic and refreshingly eclectic dining room, dreamy, minimalistic bedroom, '90s-Esque kitchen of an antiquated feel and other gorgeous elements, it's a sight to behold. 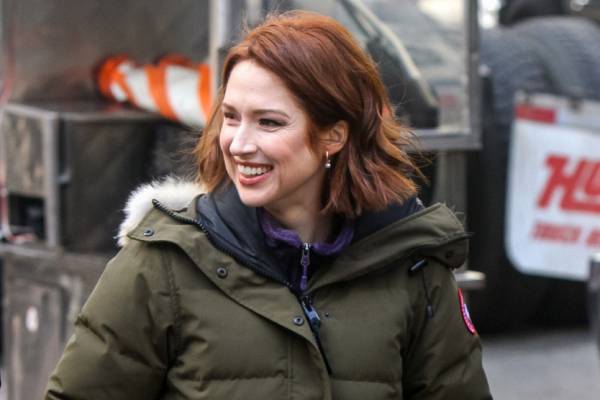 On Ellie Kemper's Instagram, she is seen posting random, casual pictures of herself. And it looks like the fashionista is an avid traveler too.

We wish the elegant actress the best her career has to offer, and as years go by, Ellie Kemper's net worth is bound to swell even further.