Home Net Worth Fletcher Cox Net Worth - Had Signed A $103 Million Contract In The Past. 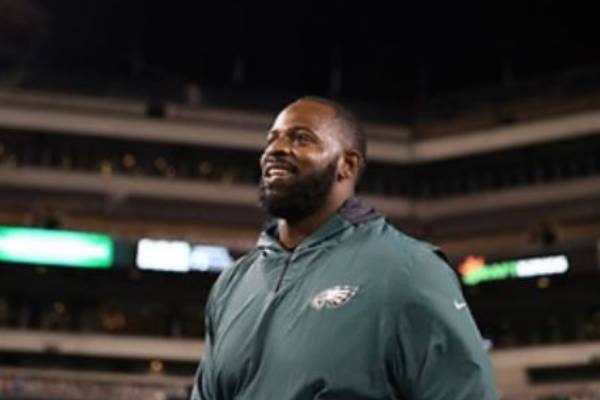 Fletcher Cox has a huge net worth from his profession as an NFL player. Image Source: Fletcher Cox Instagram.

Fletcher Cox is an American-born football player who plays defensive tackle for the Philadelphia Eagles of the National Football League (NFL). He has been playing for the Eagles since 2012 when he was drafted 12th overall by the team in the 2012 NFL Draft.

The American player has amassed an enormous fortune to his name. According to Celebrity Net Worth, Fletcher Cox's net worth is estimated to be $30 million. Fletcher's massive wealth comprises his income from several matches, contracts, and endorsement deals.

Fletcher Cox Net Worth And Career

As mentioned before, Fletcher Cox's total fortune is valued at $30 million. Fletcher used to play football during his school days. While he attended Mississippi State University, he played three seasons at the university. There he was named First-team All-American and First-team All-Sec in 2011. Cox was then selected to play in the Mississippi-Alabama High School All-Star game. 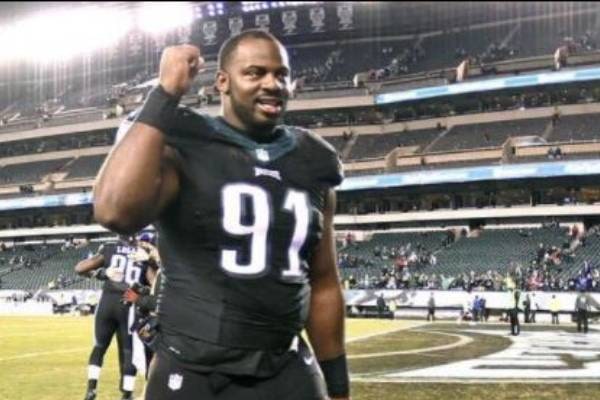 Cox signed a six-year,  $103 million extension with the Philadelphia Eagles, with $63 million guaranteed on June 13, 2016. Here is the table showing base salary, signing bonus, the cap hit, dead cap, and yearly cash earned by Fletcher in different years at the Eagles.

Over the years, Cox has made an excellent income from the football team. There's no doubt that his total earnings will rise as he has more many years left before retirement.

Being a famous NFL player has resulted in various endorsement deals and sponsorship offers for Cox. According to Forbes, he earned $75,000 from the endorsements alone in 2017. Plus, he made around $33.3 m that year in winnings/salary. Various brands like Nike sponsor him.  Due to his popularity, many big organizations have offered endorsement deals and sponsorship offers to him. These deals have helped increase the total earnings of Cox.

Fletcher Cox's massive fortune also comprises his income from the ranch named Shady Trell Ranch, which he owns.  In May 2020, he hosted most of his defensive line teammates at his ranch in Texas. The team also worked out on the ranch during that time.  Furthermore, that ranch also provides hunting experiences after being paid a certain sum of money. So since Fletcher is a well-known name, his customer's list must also be grand.

As stated earlier, Fletcher Cox's net worth is $30 million. With a net income like that, he is able to afford a comfortable lifestyle. He currently resides in Mullica Hill, New Jersey. Going through his Instagram, we can see that he owns several cars like CarEffex and also posts pictures of racing cars. Thanks to Fletcher Cox's fortune, he can afford a lavish lifestyle. 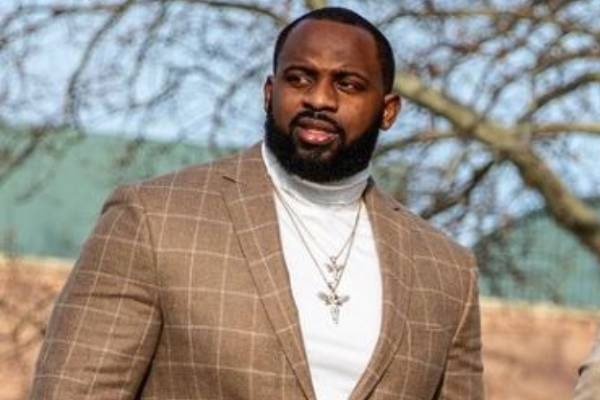 Fletcher has accumulated immense fame and wealth to his name. And as time passes, there will undoubtedly be a huge increase in the NFL player's fortune and earnings.