Home Net Worth Frank Vogel Net Worth - Earnings As A Coach And His Salary. 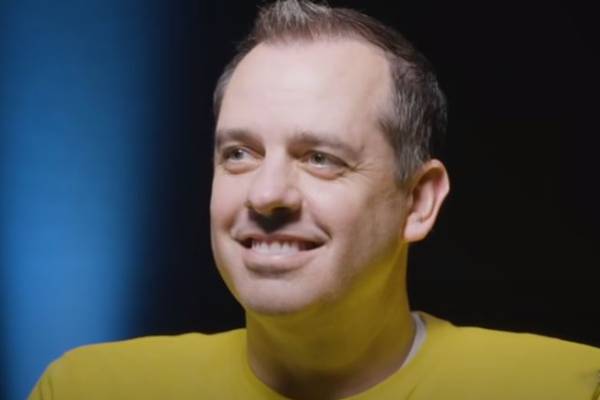 Frank Vogel's net worth of $8 million comprises of his earnings as the head coach of Los Angeles Lakers. Image Source: Social Media.

Frank Vogel is a professional basketball coach who has is currently coaching the NBA team, Los Angeles Lakers. Vogel has been part of the many NBA teams like Indiana Pacers, Orlando Magic, and Philadelphia 76ers and has already won titles for his impressive coaching techniques.

In addition to championship titles and immense fame, the American coach has also amassed a grand fortune from his on-court success. According to Celebrity Net Worth, Frank Vogel's net worth is estimated to be $8 million, most of which comes from his earnings as the head coach of Los Angeles Lakers.

Frank Vogel Net Worth And Earnings

Frank Vogel has been part of the professional basketball world since the 2000s and has already amassed a fortune of $8 million. Much of his hard-earned wealth comes from his time as an assistant coach and later a head coach for several NBA teams, including the Los Angeles Lakers.

Frank attended the University of Kentucky and was the student manager for the Kentucky Wildcats basketball team. He worked under head coach Rick Pitino who revived the junior varsity Kentucky basketball team that Vogel played for. Rather than pursuing a career as a professional basketball player, he followed Pitino to Boston Celtics and began working as the video coordinator.

Vogel served as the head video coordinator for five years and was then promoted to an assistant coach during the 2001-02 season. He then joined the Philadelphia 76ers as an assistant coach for a season and later became an advance scout for the NBA team, Los Angeles Lakers. 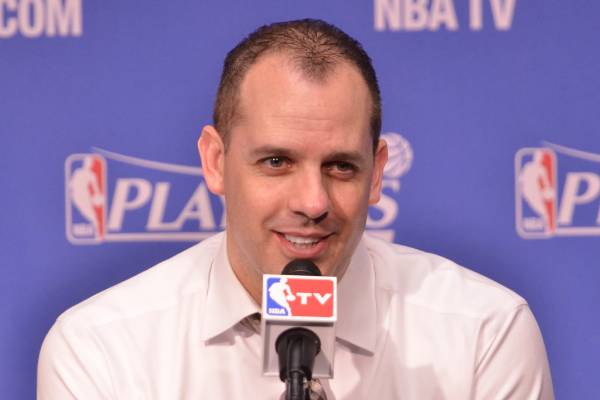 The Kentucky alumni took on the position of assistant coach under Jim O'Brien for the Indiana Pacers in 2007. While his roles in these NBA teams were small, Frank Vogel's net worth must have benefitted from his earnings during this time.

Income As The Head Coach In NBA

In 2011, Frank was named the interim coach for the Indiana Pacers after O'Brien was fired as head coach. He led the team to the playoffs for the first time since 2006 and, as a result, was named the Pacer's head coach officially. He helped the team clinch the Central Division title in 2013 and continued to generate positive results.

In 2014, Vogel reportedly signed a two-year contract worth $4 million, and his average salary was $2 million per year. Frank's next two years with the Pacers were not as expected because of which his contract was not extended in 2016.

The famous NBA coach joined the Orlando Magic in May 2016 as their head coach but was fired after the 2017-18 season due to its poor performances. He was named the head coach of the Los Angeles Lakers in 2019 and clinched the NBA championship title in his first season with the Lakers.

With an NBA championship title to his name, the famous coach has already made a name for himself in the basketball world. Along with fame, he has also earned millions from his career, which has helped increase Frank Vogel's net worth.

Frank Vogel has more than $8 million worth of wealth to his name and now lives a lavish lifestyle. He currently resides in Manhattan Beach, Los Angeles, where he owns a beautiful house. He bought the property in 2019 after being announced as the Los Angeles Lakers' head coach and reportedly paid $5.35 million.

The professional coach previously purchased a house in Carmel, Indiana, in 2007 for $595K. He used to live here while he was coaching the Indiana Pacers. While it is unclear if Frank still owns the property, the price tag of his assets shows that Frank and his family live comfortably.