Gillian Jacobs Net Worth - Salary From Community And Love

Home Net Worth Gillian Jacobs Net Worth - Salary From Community And Love. 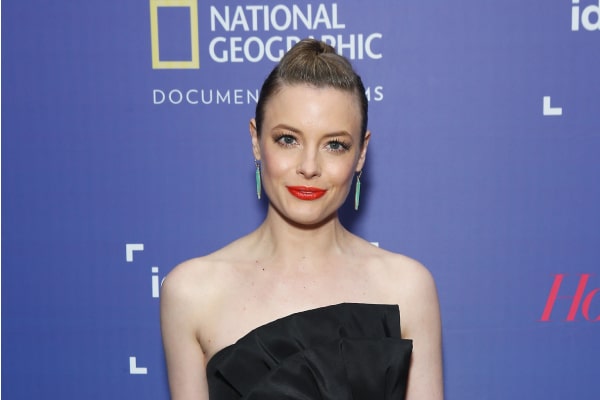 Known for her amazing acting skills, Gillian Jacobs has been working as an actress for a long time. Her character in the series Community not only made her popular among the fans but also got recognition from critics. And with more acclaimed roles in the past years, Jacobs has made a mark in everyone's mind.

From her amazing acting abilities and a long list of acting credits, the gorgeous actress has managed to earn a grand fortune. With years of hard work and maybe some luck in the industry, Gillian Jacobs' net worth is estimated to be $5 million.

Gillian Jacobs' Net Worth And Earnings

As stated above, Gillian Jacobs has an estimated net worth of $5 million, which she accumulated from her extensive career as an actress in movies and tv-shows.

The talented actress started her acting career from the movie Building Girl in 2005. Her first role in tv series, The Book of Daniel, was as Adele Congreve, after which she was a part of various other shows like Traveler, Fringe, and Royal Pains.

However, Jacobs's portrayal of Britta Perry in the series Community is what made her a household name. She has also been in many of the spinoffs of the popular comedy show. After the series was canceled after six seasons, Gillian went on to do many other tv-shows. Her most talked-about tv role after Community is Mickey Dobbs in the Netflix series Love. The show was an instant hit, and she gained more recognition from it.

While tv-shows were what made her famous among viewers, Gillian Jacobs has also appeared in many movies over the years. After her debut in the industry, she was a part of many movies like The Box, Choke, Adventures in the Sin Bin, Made in Cleaveland, among others. While these movies didn't make as much impression as her shows, they must have helped increase her earnings.

Looking at her long list of acting credits, we can be sure that the beautiful actress has earned millions from her acting career. And if her co-star from Community, Joel McHale's salary was $60,000 per episode, Gillian Jacobs' salary from the series must be around the same range. And with a large number of projects in post-production, it won't be a surprise if the Love actress's net worth rises exponentially in the near future.

Income From Plays And Commercial

Gillian Jacobs started studying acting as a child at the Pittsburgh Playhouse and performed with the Pittsburgh Public Theater. Her love for plays never died, and she has been a part of many stage performances. Her most recent play was Kings in the Public Theater. As a successful actress, Gillian must have earned a hefty sum from her part in the play. 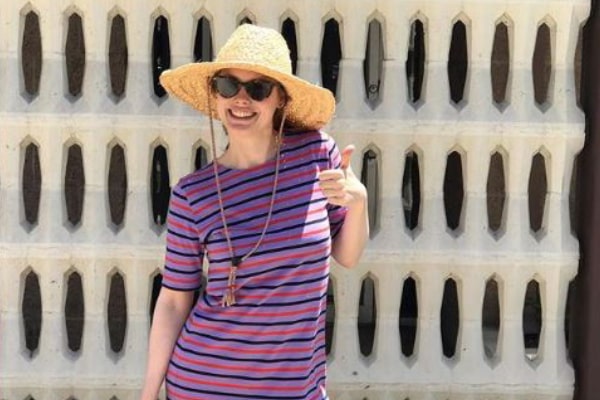 With so many hit tv-shows under her belt, it is obvious that Gillian is a top choice for brand commercials, and her appearance in the Diet Coke commercial in 2018 proves it. Being in the commercial for such a huge company must have been beneficial for the actress's bank account.

Earnings As Director And Producer

Not only acting, but Gillian has also been working behind the scenes in various projects. She has directed short films and documentary and a few episodes of tv shows. The Queen of Code was the first project she directed. She also produced a short movie called Curated, which she also directed.

The talented actress has been using her other skills in making amazing new content. From her role as a director and producer, Gillian Jacobs' income must have added to her collective net worth. We hope that we get to see more of the actress's skills behind the camera.

Some Facts About Gillian Jacobs