Idina Menzel Net Worth - Income And Earnings As An Actress, And Singer

Home Net Worth Idina Menzel Net Worth - Income And Earnings As An Actress, And Singer. 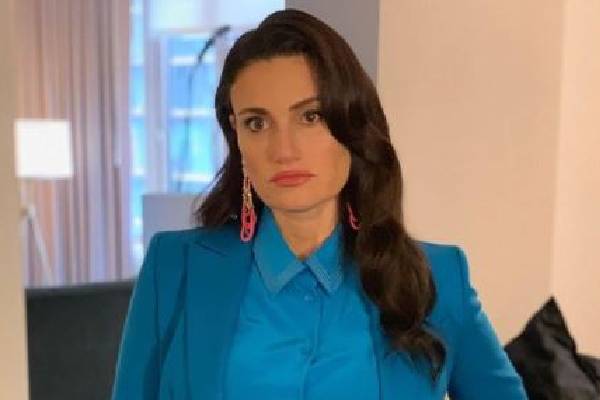 Idina Menzel's net worth of $10 million comprises of her earnings as an actress and singer. Image Source: Idina Menzel Instagram.

Idina Kim Mentzel, professionally known as Idina Menzel is an American actress, singer, and songwriter. She came to prominence after she portrayed the role of Maureen Johnson in the Broadway musical, Rent. She also voiced Queen Elsa in Disney's hit animated film, Frozen.

Idina Menzel has been able to make an outstanding career as an actress and singer in the industry. She also has a staggering net worth of $10 million, which she piled up from her career.

So, today we will be discussing Idina Menzel's net worth, sources of earnings, income, assets, and lifestyle.

Idina Menzel's Net Worth And Career

According to Celebrity Net Worth, Idina Menzel's net worth is $10 million, which is pretty massive. As we said earlier, she amassed such a promising fortune from her career as an actress, singer, and songwriter. So, let's know her sources of income and earnings in detail.

Earnings As A Broadway Actress

In 1995, Menzel got selected for her Broadway debut in Rent and was her first professional theatre job. She also received a Tony nomination as Best Featured Actress in a Musical for her role as Maureen Johnson. 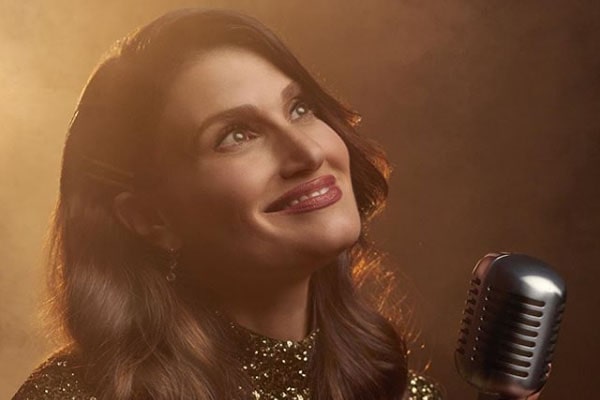 Following the success of Rent, she starred on Broadway in Wicked in 2003 and received the 2004 Tony Award for Best Leading Actress in Musical too. During her run, Idina was the highest-paid female performer with a $30,000 per week as salary in the West End as well.

In 2013, Menzel was cast as Elizabeth in the Broadway musical, If/Then, directed by Michael Greif. She was also nominated for her second Tony Award for Best Leading Actress in a Musical for her performance. However, If/Then closed on Broadway on March 22, 2015, after 29 previews and 401 regular performances.

Earnings From TV Shows And Movies

Idina Menzel began her career as a TV and film actress in the 2001 film, Kissing Jessica Stein. In 2005, her first significant role in a major film was the film adaptation of Rent and portrayed the role of Maureen Johnson only.

She also played Nancy Tremaine in the film Enchanted in 2007. Menzel was also known for her recurring guest star role in the TV series, Glee. She probably received a promising salary per episode.

Menzel's breakthrough in film career came when she starred as Elsa in the Disney animated musical film, Frozen in 2013. She received praise from the film critics for her performance, and the film also became the highest-grossing animated film of that time.

In 2019, the sequel of Frozen was released. She has also starred in the 2019 crime film, Uncut Gems alongside Adam Sandler. Some of her movies with its box office collection on Rotten Tomatoes are tabled down:

No wonder, Idina Menzel's paycheck and share from her movies must have been a massive one. So, the earnings from TV shows and movies are the majority inside Idina Menzel's net worth of $10 million.

Idina Menzel is a skillful songwriter, and her prolific recording career includes multiple cast albums and solo albums such as Still I Can't Be Still, Here, and I Stand.

Her album, idina., was released on Warner Bros Records in Sep 2016. Christmas: A Season of Love is Idina's latest album, which she has released to date. Idina Menzel's albums with its prices on Amazon are listed down:

Menzel gained phenomenal popularity for her song, Let It Go from Frozen, which won an Academy Award and a Grammy Award. It was also nominated for a Golden Globe Award. The soundtrack album Frozen succeeded in amassing a massive $7 million revenue. 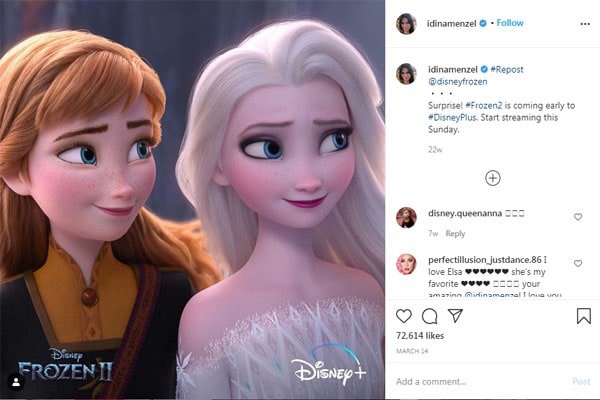 Not forgetting Menzel's promising earnings from the tours and concert performances. She probably gets great offers for the world tours that directly or indirectly benefit in her fortune.

Idina Menzel has a YouTube channel by her name, with over 241k subscribers. She has several music videos with millions of views. According to Social Blade, she has estimated yearly earnings ranging between $978-$15.6k.

She also has her own merch collection on her website. The merch includes T-shirts, hoodies, and ornaments. Idina's fanbase must be the favorite one to buy the merch. Well, her merch and its prices are also tabled down.

The merchandise sales also play a part in raising her fortune and wealth. So, in all, Idina Menzel's sources of earnings seem to be coming in handy for increasing her massive $10 million net worth.

With a colossal net worth of $10 million, no doubt, gorgeous Idina Menzel is living a splendid and lavish lifestyle with her husband, Aaron Lohr. She also bought the opposite of Elsa's ice castle from Frozen.

The singer purchased the 4,708-square-foot house for $2.575 million with her beau. A pretty huge backyard and a pool with a spa highlight the million dollars worth home. Inside the house, you can also find a spacious living area, filled with luxurious finishes like carved Peruvian front doors and Brazilian cherrywood floors. 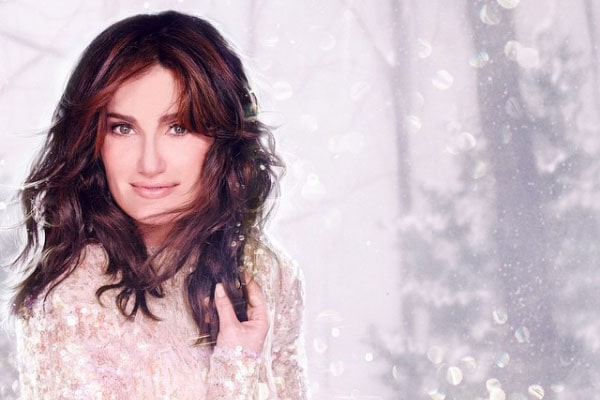 Living spaces include connected living, dining, and family rooms. The is also an updated kitchen with a center island, an office, a laundry room, five bedrooms, and six bathrooms.