Home Net Worth Jake Lacy Net Worth - Income From The Office And Other Well Known Ventures. 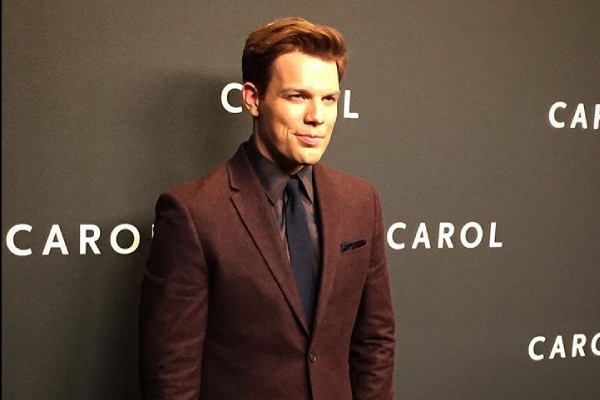 Jake Lacy has been consistently performing great along the years. Image Source: Instgaram/misterjakelacy.

Best known for his portrayal of Pete Miller on the last few seasons of The Office, Jake Lacy is a regular name in the acting industry. The 35-year-old has already made a name for himself and is not slowing down anytime soon. Jake's other famous works include Better With You and The Obvious Child. He has truly been exceptional in terms of performances but has gathered the attention he really deserves.

Jake has also portrayed some major roles on the silver screen like Rampage, Love The Coopers, and How to be Single. From all the Tv shows and movies he has played, Jake has earned a commendable amount of fortune. According to Celebrity Net Worth, Jake Lacy's net worth is currently valued at around $500 thousand, so let's have a look at how he makes his money.

Jake Lacy Net Worth And Career

As we mentioned earlier, Jake Lacy's net worth currently stands at around $500 thousand, which mostly consists of his earnings from playing different roles in movies and TV shows. Jake's consistent performances are all thanks to his hard work and passion for acting, which had humble beginnings. Let's have a look at how this amazing actor started his journey and got to the point he is now.

Jake Lacy made his debut in the 2008 show Guiding Light. He has since put his hands on dozens of TV shows like Better with You, The Office, Billy & Billie, and I'm Dying Up Here. Lacy had recurring roles in all of the mentioned series, and it does not stop there. He also had his appearances in other TV shows like The McCarthys and The Goodwin Games. Jake has definitely been a bigger hit over the years.

Lacy's latest take on the small screen comes from High Fidelity and Fosse/Verdon. Jake is still pulling off great performances, so we can see him making his presence on the small screen more often. As Jake had a pretty significant role in the aforementioned shows, he must have had a decent salary from them, and as his roles and popularity grow, he will have a significant boost in his fortune.

Jake Lacy got into the movies from his role as Max on the Obvious Child, where he is seen alongside the talented actress Jenny Slate. He has since played in a variety of movies, including Carol and Love the Coopers, where he starred as the love interest of Olivia Wilde's character. The movies Jake has been part of have seen pretty good success at the box office so let's have a look at them along with their domestic box-office collection:

As we can see from the box-office collection of these movies, all of them did a pretty great job by earning millions of dollars. This just shows how Jake Lacy's net worth came to be what it is today. With his career going still strong, we hope to see his number rise from thousands of dollars to millions soon.

After making hundreds and thousands of dollars from his acting career, Jake is finally living a comfortable life like he always wanted. He is currently living happily with his family. After struggling in his earlier days, he has finally found the perfect place for him to enjoy his life. 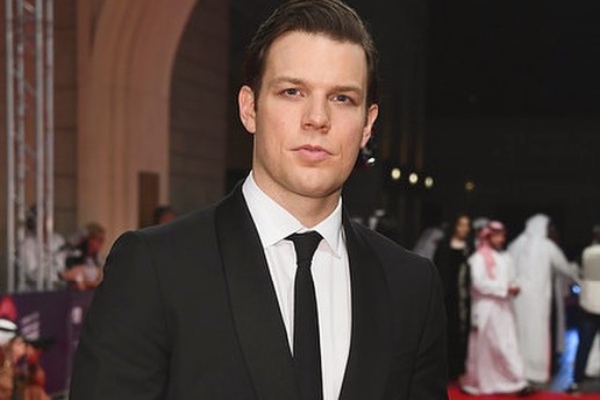 Jake is pretty active on Instagram, and it shows he really loves traveling around the world. Let's hope he gets to enjoy his life even more as his career keeps on advancing.