Jameis Winston Net Worth - Look At His Contracts And Salary

Home Net Worth Jameis Winston Net Worth - Look At His Contracts And Salary. 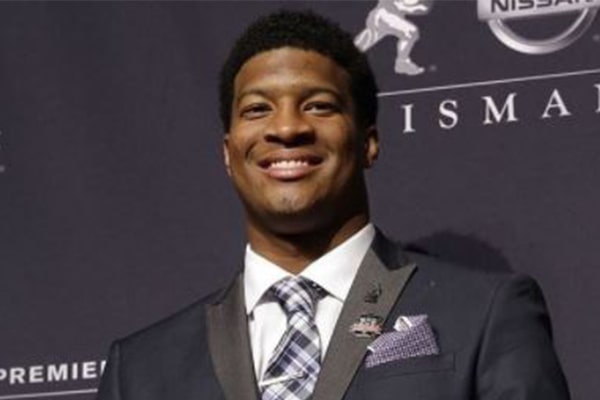 Born and raised in the USA, Jameis Winston is a professional football quarterback for the New Orleans Saints of the National Football League. Before that, he used to play for the Tampa Bay Buccaneers after getting drafted as the first overall pick by the team in the 2015 NFL Draft.

Jameis has accumulated a massive fortune as an NFL player. According to Celebrity Net Worth, the talented athlete Jameis Winston's net worth is estimated to be $12 million. The enormous wealth he has earned comprises his income from contracts, endorsements, and matches.

Jameis Winston Net Worth And Career

Aforementioned, Jameis Winston's net worth is $12 million. With the spectacular playing skill, he has been able to win various matches in his career in NFL. He has also gained immense fame and fortune and has played for two teams in his career. 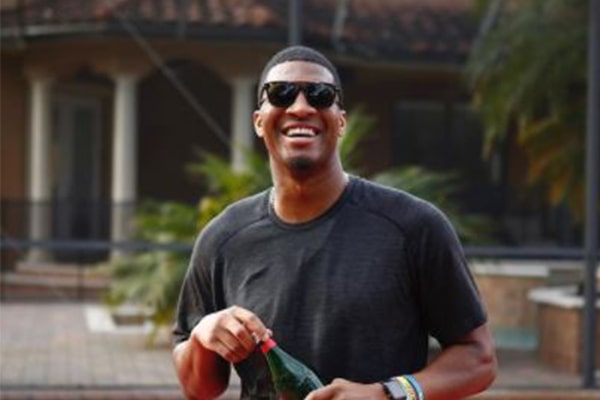 During his college career, he also played for the Florida State Seminoles baseball team. He played as a pitcher and an outfielder during his freshman year in 2013.

In the 2015 NFL Draft, Jameis was drafted first overall by the Tampa Bay Buccaneers. He signed a four-year contract worth $23.35 million with the Tampa Bay Buccaneers on May 1, 2015. The contract also includes a $16.7 million signing bonus. He played his debut regular-season game against the Tennessee Titans. In the 2015 season, Winston was named in the NFL All-Rookie Team. He started his second season in the NFL with an impressive performance against the Atlanta Falcons. 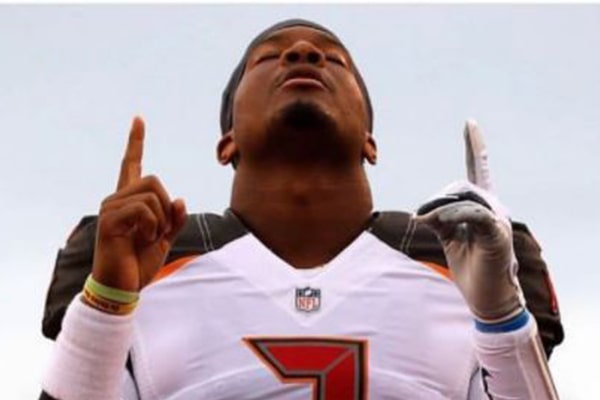 Winston has accumulated enormous wealth while at the Tampa Bay Buccaneers. He played for the team until 2019. Then he started playing for the New Orleans Saints.

Jameis has many other matches yet to play. So there's no doubt that his income will increase in the coming years. And since his playing skills are improving, Jameis Winston's net fortune will increase when he signs new contracts.

Jameis Winston has gained immense popularity as an NFL player. The popularity has resulted in various endorsement deals and sponsorship offers for him. In 2013, Jameis signed an endorsement deal with Nike. In February the same year, he made deals with trading card company Upper Deck to the autograph cards that appeared in the company's 2015 Upper Deck Inscriptions Football packs.

Jameis must have accumulated an enormous fortune from the various sponsorship and endorsement deals as well.

As stated earlier, Jameis Winston's net worth is $12 million. With a fortune like that, the renowned player is able to live a comfortable life with his family. He resides in a Mediterranean-style mansion in Odessa, Florida, US. He bought the house in June 2016 for $1.195 million, which was put on the market in March 2015 for $1.395 million. He also owns cars of big brands, including a Ford. Back in 2018, he suffered a car wreck that caused $4,000 in property damage. 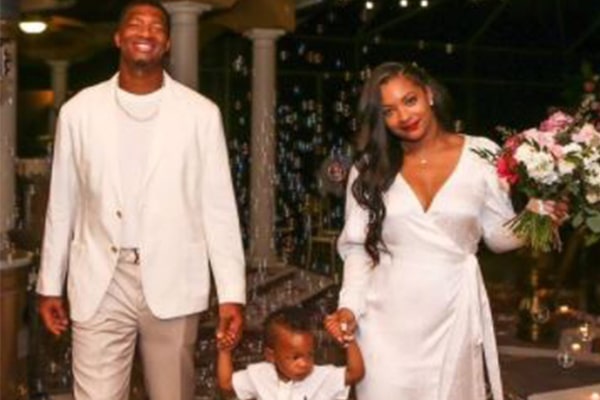 Thanks to Jameis Winston's multi-million-dollar fortune, he can live a lavish lifestyle.