Jay Bilas Net Worth - Income And Salary As A Basketball Analyst

Home Net Worth Jay Bilas Net Worth - Income And Salary As A Basketball Analyst. 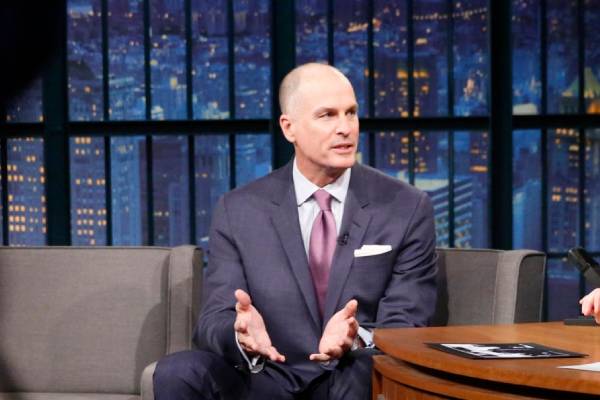 Jay Bilas' net worth is estimated to be $4.5 million. Photo Source: Getty Images.

ESPN has no shortage of talented employees. Some of them get signed for staggeringly expensive contracts and get paid a humongous amount. The American sports analyst Jay Bilas' net worth is estimated to be $4.5 million, which he has primarily amassed from a lucrative and long-running career in ESPN and also as a college basketball player and coach.

Jay Bilas was born on December 24, 1963, in Rolling Hills, California, USA. Not many people are aware of it, but Bilas was a college basketball wizard. In his college career, he grabbed 692 rebounds, scored 1,062 points while shooting over 55% from the field, which is pretty impressive for a teen player. Jay Bilas' wife, Wendy Bilas is a contemporary impressionist painter and has been married to him since 1995. The couple is also parent to son, Anthony Bilas, and daughter, Tori Bilas.

As mentioned above, Jay Bilas' net worth is estimated to be a staggering $4.5 million, thanks to his consistent career as a commentator and studio analyst for ESPN since 1995. He has also pulled in a fair bit from his other ventures such as acting, writing, and coaching.

Broadcasting career has probably served Jay Bilas in the most lucrative way possible. It's no surprise that after more than two decades of involvement in the sports channel, his increment in income has been exponential. In fact, according to Celebrity Net Worth, Jay Bilas' salary clocks in at $2 million annually, which explains his massive net income, which is only going to increase as the years go by. 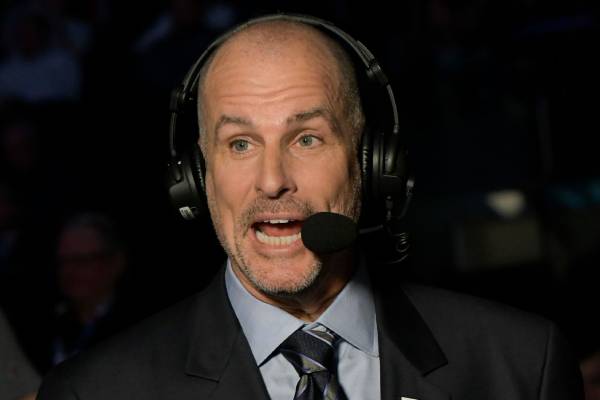 Bilas initiated his broadcast career, delivering color commentary alongside Bob Harris for Duke Radio Network in 1993. The commentator also pulls in quite a handsome sum from the frequent appearances on SportsCenter, ESPNews, and ESPN Radio. Furthermore, in the years 2007 and 2008, he was nominated for an Emmy for Outstanding Performance by a Studio Analyst. Given his immense talent, it's only fair to assume that Jay Bilas' net worth is heavily backed from his career as a basketball analyst.

Now, although we don't have the exact figures, we can be pretty sure that Jay Bilas' fortune bumped up substantially from his career as a successful coach. He served as an assistant coach under Mike Krzyzewski at Duke for three seasons. During his three-year tenure, Duke managed to advance to three Final Fours and even won two National Championships. Bilas also has been an instructor at the Amar'e Stoudemire Skills Academy, the Nike/LeBron James Skills Academy, and the Nike Skills Academy. 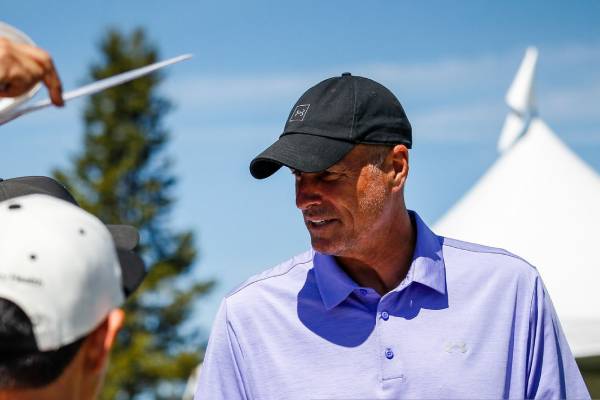 We can safely attribute a considerable portion of Jay Bilas' net worth to his career as a professional coach as well. Additionally, he was also an impressive college basketball player, so he might have started to pull in a commendable income from as early as his college days.

Diverting away from sports, Jay Bilas is also a great actor and has pulled in a good income from this endeavor. He has appeared in national television commercials and a feature-length movie, I Come in Peace, also titled Dark Angel.

Bilas's income has also racked up from his appearance in an episode of the series The White Shadow. Additionally, he also wrote a book titled Toughness, which is priced at $12.99 in Kindle version and $19.59 in the hardcover version.

Jay Bilas' Instagram has a direct link to the website, which provides all the information you need to know about the Jay Bilas Skills Camp. The company that he co-owns with John Searby focuses on efficient coaching to improve high school basketball players by filling them with all the required skills and giving them necessary instructions.

Here's a little table showing prices for various programs in the camp:

Looking at these prices and the amazing training the camp offers, we can confidently conclude that Jay Bilas' net worth certainly piles up from this profitable venture he has inaugurated.

While coaching the Dukers, the actor and basketball analyst received his J.D degree from Duke University School of Law in 1992. As of now, he is Of Counsel to the Charlotte office of Moore & Van Allen. 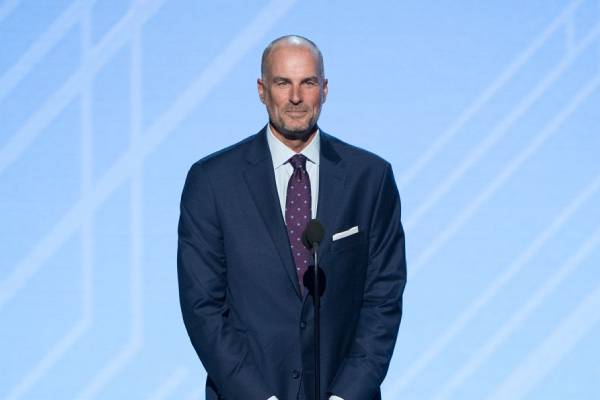 His most notable case includes Lyons Partnership v, Morris Costumes, Inc., where he successfully defended the costume business against copyright claims. So we can say with a fair level of certainty that Jay Bilas' net worth has hiked up a great deal from this profession and will most likely continue to do so in the upcoming future.