Home Net Worth Jenna Dewan Net Worth - Earnings From Her Career As An Actress And A Dancer. 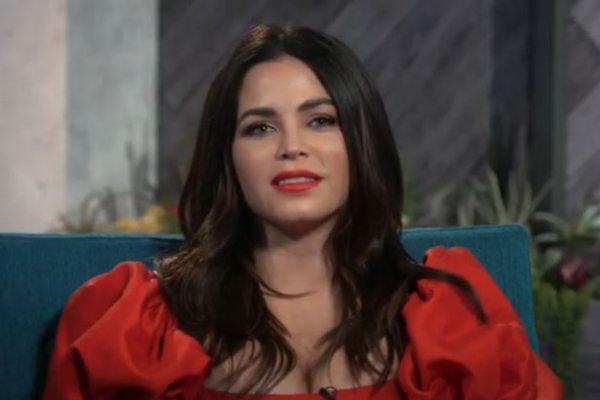 Jenna Dewan has amassed a fortune from her career as an actress and dancer. Image Source: YouTube.

Dancing and acting are two profession that goes side by side. Many of the dancers have tried their hands on acting and vice versa. Among them, few have succeeded and have found fame while others have not been able to enjoy the taste of success. Jenna Dewan is an example who has succeeded in making a beautiful transition from a backup dancer to a famous actress.

The talented actress and dancer have been working in the industry for years now. From all of her works, Jenna Dewan has amassed an estimated net worth of $30 million.

Jenna Dewan Net Worth And Earnings

As mentioned above, Jenna Dewan's net worth is estimated to be $30 million, which she has earned from her career as an actress, dancer, and television host.

Income As A Dancer

The beautiful actress was an avid dancer since she was a child. Her love for dance held on to adulthood, and she started her career as a dancer. As a backup dancer, she first appeared in Janet Jackson's Doesn't Really Matter video in 2000. This gave her the opportunity to perform on Jackson's "All For You" World Tour. She also toured as a dancer on Sean 'Diddy' Combs's "We Invented the Remix" tour.

While dancing is much of a lucrative career, Jenna Dewan's earnings must have been commendable as she was touring with big performers. Her income from the tours must have played a small role in her collective wealth.

Along with dancing, the talented dancer was also acting while not touring the world with big stars. Her debut movie was The Hot Chick in 2002, where she had a minor role. She continued to appear in many movies but only gained prominent recognition after the release of dance movie Step Up, where she portrayed the role of the accomplished dancer, Nora Clark. After this, she appeared in many films like Setup, Falling Awake, 10 years, Berlin, I Love You, The Wedding Year, Slightly Single in L.A., and many more.

After the success of Step Up, Jenna also started to gain more recognition and work in the television industry. While she had already starred in a few shows before the movie was released, she enjoyed more success afterward. She was a part of famous shows like American Horror story, The Mindy Project, Witches of East End, Supergirl, The Resident, Soundtrack, among others.

Many of these films and tv shows have gained huge success, and being an integral part of these projects must have helped increase Jenna Dewan's net worth significantly.

Income As A Host And Production Company

After acting and dancing, Dewan has also tried her hands in hosting a reality show. She hosted the show World of Dance for two seasons and came back as a guest mentor for the third season. She is also hosting the dance and dating show Flirty Dancing. As one of the well-known stars in the industry, Jenna Dewan's salary as the host of these shows must be astronomical.

The actress also has a production company, 33andOut, that she started with her ex-husband Channing Tatum, Reid Carolin, Adam Martingano, and Brett Rodriguez. Through the company, Dewan and Tatum collaborated and were executive producers of Step Up High Water, a YouTube Premium web series. As one of the founders, Jenna Dewan's earnings must have included a few shares of the profit earned by the company.

The movie Step Up not only gave Jenna fame but also introduced her to Channing Tatum. The two dated shortly after the filming and got married three years later. However, the love did not last long, and after nine years of marriage, the couple announced their separation, and Dewan filed for divorce a few months later.

Their divorce was finalized in 2019; however, it is not clear if the former couple has already arranged their settlements or not. It was reported that the pair had agreed for joint custody of their daughter, Everly Tatum. Also, Dewan has apparently asked for spousal and child support from Channing Tatum, who has an estimated net worth of $50 million.

Jenna Dewan has been living a very content life. She moved into the new and refurbished house and then gave birth to a baby boy, Callum Michael Rebel, with fiance Steve Kazee. The new family house is a rental one, but Jenna did not leave a stone unturned to make it seem cozy and homey for the baby's arrival. Also, the beautiful dancer owns a Tesla. Unfortunately in 2019, her car was broken into, and the thief took her Saint Laurent purse, which was worth $3,000. 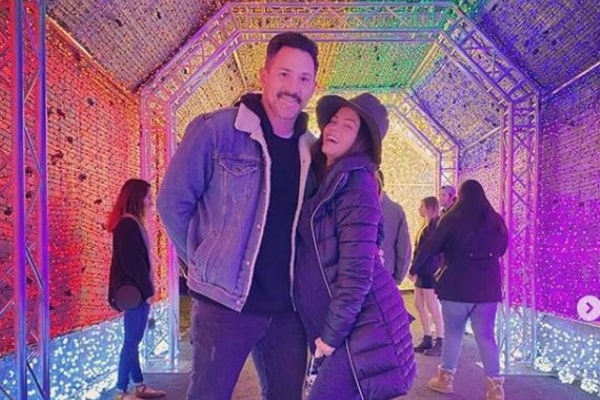 While the new house is not permanently hers, for now, Jenna is yet to figure out the property she shared with her ex-husband. A $6 million Beverly Hills house and a $750,000 ranch in Ojai California purchased by Channing in 2015 are the properties that have not been sorted out by the previous couple even after the divorce.

Looking at the expensive taste in her belongings, we can say that Jenna Dewan enjoys a lavish lifestyle. And with her new baby and engagement, she surely is living her best life.

Some Facts About Jenna Dewan