Home Net Worth Steve Kazee Net Worth - Salary From Shameless And Other Well Known Projects. 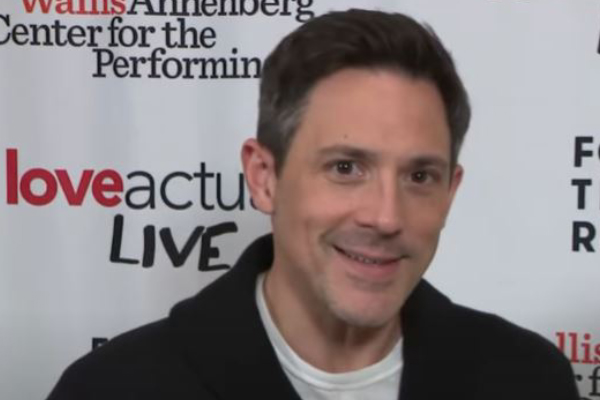 Steve Kazee is an American actor who has starred in various tv shows, musicals and plays. Image Source: YouTube.

Many actors and actress have tried their hand in earning fame by showcasing their acting abilities to the world. While some have succeeded in earning recognition through their craft, others have had to work very hard even to get the roles they want.

Steve Kazee is one talented actor who has appeared in many tv shows and movies. Not only this, but he has also showcased his acting abilities in various Broadway shows and musicals. And this has resulted in not only him gaining fame but also a vast fortune.

Steve Kazee Net Worth And Earnings

Known for his incredible acting abilities, Steve has managed to earn a considerable sum of money from his career. With various opportunities on the horizon, Steve Kazee's net worth will undoubtedly increase in the upcoming years.

The talented actor has been working in the television industry for years now. He first appeared in the show Conviction in a minor role in 2006. Since then, he has been a part of many tv series like Medium, Numb3rs, NCIS, Elementary, Legends, among others. In 2011, Steve had a starring role in the show Working Class. While he played both big and small roles in these shows, he found fame by playing Gus Pfender in Showtime's series Shameless.

Along with series, Kazee has also starred in many TV movies over the years. He was featured in movies like The Haunted, Drew, Warriors, Tempting Fate, and Lovestruck. All these works in the television industry must have increased Steve Kazee's net worth significantly.

Income From Plays And Musicals

The award-winning actor is also very active in plays and musicals. He has various Broadway and off-Broadway credit, which is the evidence of his acting as well as singing prowess. His off-Broadway credits include As You Like It, The Subject Was Roses, and Once. Steve Kazee won the Tony Award for Best Actor in a Musical in 2012 for his role in Once. Also, he has starred in Broadway plays like Monty Python's Spamalot, 110 in the Shade, To Be or Not to Be, and many others.

Not only this, but the theater star has also been involved in many Broadway related projects. He has appeared in The Broadway.com Show as himself talking about Broadway. He is also a part of the documentary Broadway: The Next Generation, which is currently in the stage of filming. All these projects must have increased Steve Kazee's earnings exponentially.

The handsome actor has also tried his hand in making music. His beautiful voice can be heard in the famous song A Thousand Years, Pt.2. The song was the re-recorded version of Christina Perri's song A Thousand Years. Perri and Kazee's version was part of the soundtrack for The Twilight Saga: Breaking Dawn - Part 2.

Also, he has performed live versions of songs from his musicals. All of these projects must have helped increase Steve Kazee's earnings by a considerable margin.

Steve Kazee has been engaged to actress and dancer Jenna Dewan, who herself is a multi-millionaire, for months and has a baby boy, Callum Kazee, together. The couple recently moved into a new and refurbished home. Their new Los Angeles rental house was redecorated to a warm and cozy home just before their baby's arrival. 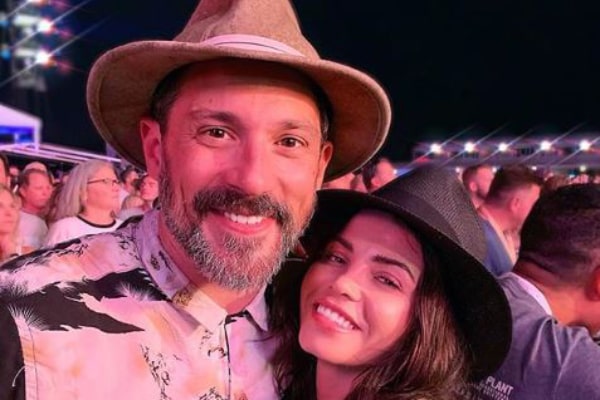 While he is living a very content life as of now, he has had a complicated past. He lost his mother, Reba Kazee, in 2012 while his professional career was at his highest. And in 2018, Kazee also revealed that his Kentucky home had burned down. The fire destroyed his house and even took his dog's life. After the incident, he set up a GoFundMe account to receive help from the public.

The talented actor might have had a very tragic past life, but it seems like his future is filled with happiness. With a new baby and his upcoming wedding, Steve Kazee appears to be living a very content and comfortable lifestyle.

Some Facts About Steve Kazee