Jenny Slate Net Worth - Besides Being An Actress, She's Also An Author

Home Net Worth Jenny Slate Net Worth - Besides Being An Actress, She's Also An Author. 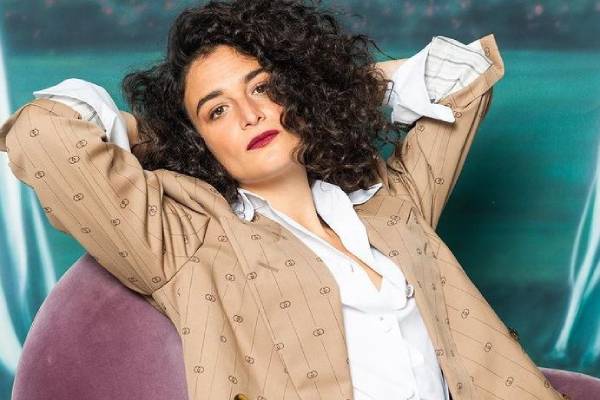 Jenny Slate is a beautiful and successful actress in the industry. Image Source: Jenny Slate Instagram

Jenny Slate, born on March 25, 1982, is an actress, stand-up comedian, and author of American nationality. She has starred in numerous movies and shows. However, she is best known for her role of Donna Stern in the film Obvious Child. This role gave her immense fame and also helped her get nominated for various awards. Not only this, the actress has shown her spectacular acting skills in different hit masterpiece.

Jenny Slate is one of the beautiful actresses in the industry who has starred in numerous movies and shows. Her appearance in more than dozens of movies and series has helped her earn an estimated net worth of $5 million. Now, let’s take a look at how the actress was able to gain such a huge fortune.

Jenny Slate Net Worth and Career

As mentioned above, Jenny Slate's net worth is estimated to be $5 million. The beautiful actress has been able to earn such a huge fortune through her acting career as well as stand-up comedy. Jenny is an excellent actress with extraordinary acting skills which have given her roles in hit films.

Income as A Stand-up Comedian

Jenny started her career in comedy in 2005 during her college days. She used to know Gabe Liedman, with whom she formed the comedy duo, Gabe & Jenny. The duo began their career as a professional comedian with their own live stand-up show titled Big Terrific, which was named the best new variety show of 2008 by Time Out New York. She also performed a show Jenny Slate: Dead Millionaire at the Upright Citizens Brigade Theater in New York, which is also her one-woman. 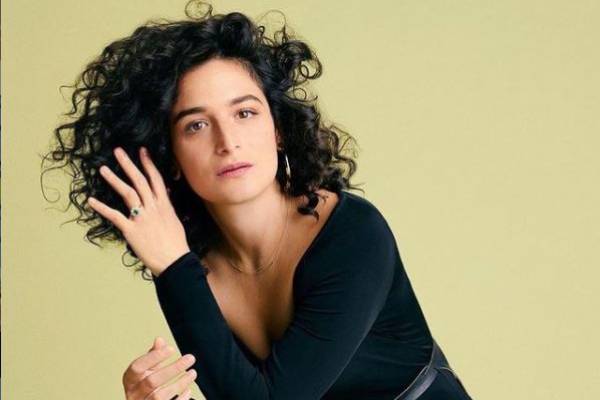 Income as An Actress

Jenny made her debut as an actress by playing a small role in the TV film Starved in 2005. She was also a part of Saturday Night Live from 2009 to 2010, where she impersonated celebrities like Lady Gaga, Hoda Kotb, Ashley Olsen, Olympia Snowe, and Kristen Stewart. After that, Jenny starred in numerous films and her career’s breakthrough was in 2014 when she was given a major role in the comedy film Obvious Child. In the movie, she portrayed the role of Donna Stern. The movie made a total of $3.1 Million in the Box Office Collections and Slate started to blossom in the entertainment industry.

Jenny has starred in numerous movies that are critically and financially acclaimed. Some of her movies along with their Box Office Collections are given below.

According to Rotten Tomatoes, her highest rated movies are Jenny Slate: Stage Fright, Obvious Child, On The Rocks, and Joshy. She has voice acted in hit movies like Despicable Me 3, The Secret Life of Pets, The Lorax, Zootopia, and many more. Jenny has really amassed a huge portion of her net worth through these commercially hit movies. She is still up-running on the movie lines so it is clear that the movies that she will act in the future will also help her increase her net worth.

The multi-talented actress has also appeared in several series and TV shows. She was offered a role as Stella in the TV series Bored to Death. She has also starred as the title character in the 2013 TV series Catherine. She made guest appearances in different series like Parks and Recreation, Brooklyn Nine-Nine, House of Lies, and many more. She has voice acted as Harley Quinn in The Lego Batman Movie, Tommy Larsen in Bob’s Burgers, and Judy in The Great North.

The multi-talented actress has successfully gained immense fame through her movies and series as well as through her books. She has also accumulated an enormous fortune from her career.

Jenny Slate is one of the successful actresses in the industry. With the number of movies and shows she has starred in, she has earned such a massive fortune which has helped her live a comfortable lifestyle. Jenny Slate grew up in a house in Milton, Ma which was in sale for $1,950,000. Currently Slate resides in a rental home in Los Angele’s Silver Lake, with her boyfriend.

Like other celebrities, Jenny also didn’t have a good path in her love life. At first, she tied the knot with Dean Fleischer-Camp in September 2012, after dating each other for several years. However, after four years of their marriage, they announced their separation in May 2016. In mid-2016, she began dating the famous American actor Chris Evans whom she met on the set of their 2017 film Gifted. The couple broke up in February 2017. In many interviews, Slate has talked good things about her ex-boyfriend Chris Evans. Seems like both of them have a good relation post-breakup. 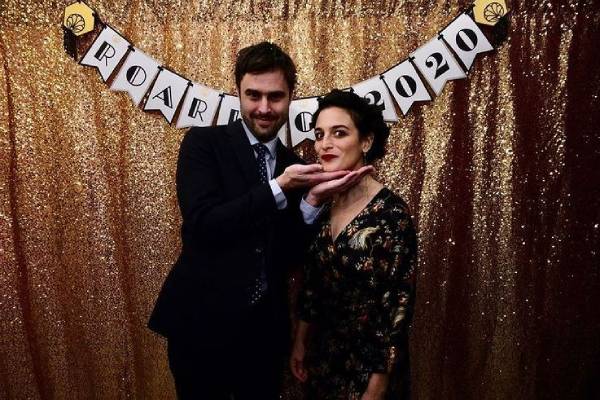 As of now, Jenny is in a relationship with Ben Shattuck. Going through her Instagram posts, we can see that the couple is deeply in love with each other. They are enjoying their life and going on trips and vacations. The couple got engaged in September 2019. The couple made this news public through their Instagram account. The loving duo is in immense love with each other and in the future, they might get married and start a family. We wish good luck to the couple.