Jerry O'Connell Net Worth - Alongside Being An Actor, He Is Also A Talk Show Host

Home Net Worth Jerry O'Connell Net Worth - Alongside Being An Actor, He Is Also A Talk Show Host. 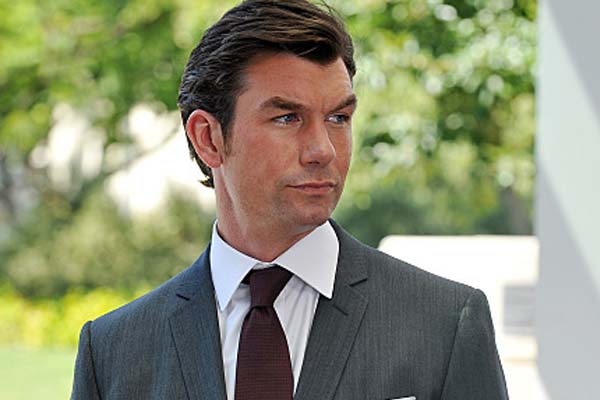 Jerry O'Connell's net worth is estimated to be $16 milllion.Photo Source: IMDB.

Stepping into multiple podiums at the same time isn't an easy feat to accomplish; what's even harder is the ability to succeed enough in all of them to profit off it. Jerry O'Connell is the one to defy odds and achieve elusive heights in whatever he did. Jerry O'Connell's net worth is estimated to be an enormous amount of $16 million, which he has acquired from his long-running career in the field of acting, directing, and show hosting.

Jerry O'Connell was born on February 17, 1974, to Linda O'Connel, an art teacher and Michael O'Connell, an advertising agency art director. Jerry's brother Charlie O'Connell, with whom he grew up, is an American actor and television personality too. O'Connell has been married to wife, Rebecca Romijn, for more than a decade, and the pair is blessed twin girls.

The innately talented O'Connell's expedition of piling up income began quite early. As of now, the amazing actor Jerry O'Connell's net worth is estimated to be $16 million, which he has amassed from his extensive career in the world of movie and television acting.

Looking at the list of series Jerry O'Connell has worked in, it's not hard to gather that he is a terrific actor. To have 121 acting credits under your belt is no small-achievement. 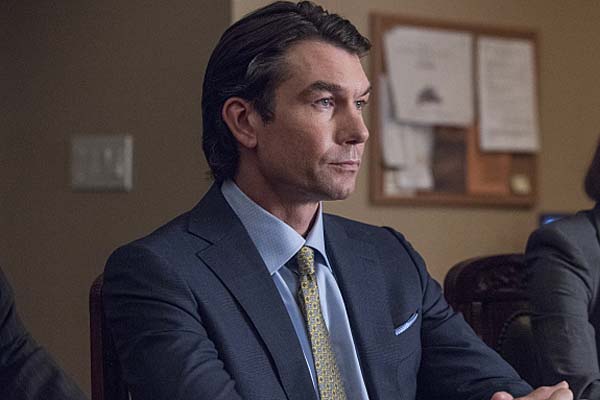 A large portion of O'Connell's net income came in from his prominent roles like the one in Sliders, where he starred for 69 episodes and another one in My Secret Identity for 72 episodes. Not to mention Jerry's ground-breaking performance in Crossing Jordans as Detective Woody Hoyt for a total of 88 episodes. We can't even begin to imagine Jerry O'Connell's salary from his role in these numerous long-running series.

Apart from that, the award-winning television actor also snagged the role of Brody Wilder in Camp Wilder for 19 episodes. Additionally, O'Connell has worked alongside other big names like Tom Cruise and Alan Rickman. It doesn't come off as a shock that with an acting aptitude like his, he is going to pull in some significant role in the upcoming future and subsequently earn some more hard cash from it.

Alongside excelling in television acting and profiting off it, Jerry O'Connell's fortune has also spiked after he landed some brilliant movie roles. Shortly after he turned 11, he snatched his first film role in Stephen King's Stand By Me. 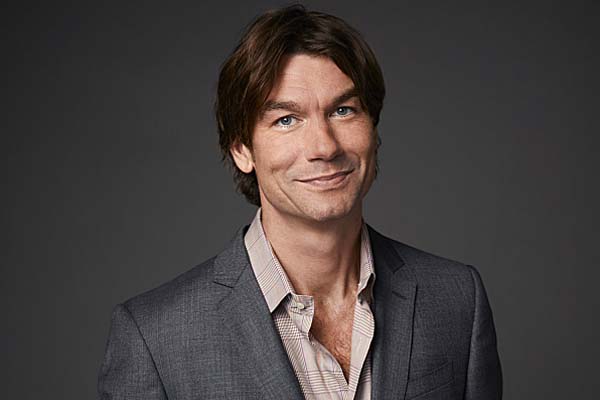 The impeccable performance expanded his opportunities and paved the way for Jerry O'Connell's net worth to skyrocket. He is prominent for starring in Joe's Apartment, Jerry Maguire, Scream 2, Kangaroo Jack, and countless others. Some of his noteworthy movies alongside their box office collections are listed down here:

Looking at these massive numbers, it's only fair to assume that Jerry O'Connell's earnings as his fair share from the gross income must have been tremendous. As he keeps landing more roles in the upcoming future, his wealth is bound to increase.

Leafing through Jerry O'Connell's Instagram, it looks like he is enjoying a comfortable and happy lifestyle with his wife, Rebecca Romijn, and two daughters, Charlie Tamara Tulip O'Connell and Dolly Rebecca Rose O'Connell. From all the pictures of his account, it's quite apparent that he is head over heels in love with his wife and that he also adores his little daughters. We wish Jerry's family nothing but the best.

Furthermore, Jerry O'Connell's new 2019 show named Jerry O Show(CBS) is also a good source of income for the handsome actor. The gifted host has already hosted 15 episodes, raking in a huge sum. Besides, with so many works under post-production, we know that Jerry's profitable career hasn't hit the wall.

The lad is dedicated, resilient, and smart. It's probably safe to reckon that Jerry's wealth and fortune is inevitably going to spike up as he keeps building his resume up.