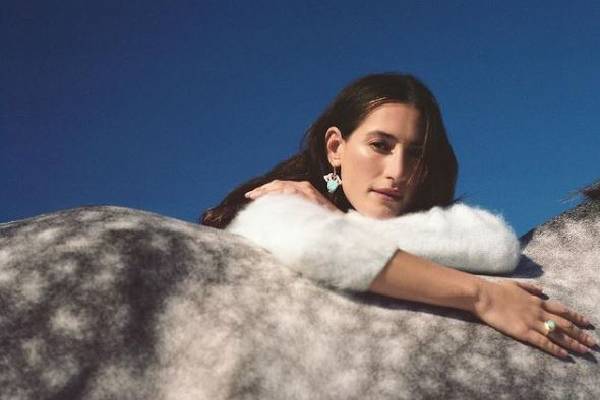 Born on December 30, 1991, Jessica Rae Springsteen, an American equestrian, is the second child and only daughter of musicians Bruce Springsteen and Patti Scialfa. She has represented the United States Equestrian Team in International competitions.

Bruce Springsteen's daughter, Jessica, has numerous international successes as an equestrian. As a result, Jessica Springsteen's net worth is substantial, which she earned by embarking on a career as a show jumping rider.

Talking about the American equestrian, Jessica Springsteen has been riding since she was four years old and achieved several international successes. Without any doubt, she has garnered a gigantic amount of money. As a result, Jessica Springsteen's net worth should be very high. In addition to this, Jessica's father, Bruce Springsteen, is a famous musician who has accumulated enormous wealth throughout his long-lasting career. As mentioned in the Celebrity Net Worth, Springsteen's net worth is $500 million. And as for her mother, Patti Scialfa's net worth is estimated to be $50 million.

People might be curious regarding Bruce Springsteen's daughter's Jessica Springsteen, and her source of income and net worth earned as a horse rider. Look through this article to find every piece of information regarding her wealth.

Earnings As An Equestrian

While she didn't follow in the musical footsteps of her parents, Jessica achieved success in her career as a show jumping rider.

Aforementioned, Springsteen has been riding since she was four years old. She has an attachment to her horses so, Jessica kept her horses on the Springsteen family's 300 acre Stone Hill Farm in Colts Neck, New Jersey. Moreover, Springsteen's daughter Jessica was just six years old when she got her first pony.

Springsteen has competed in and won several championships as both a youth and an adult horse rider. As a youth equitation rider, Jessica first won classes in the pony division, including the Washington International Pony Equitation Classic Final. And as a teen, she won ASPCA Maclay National Championship in a ride-off. Furthermore, Springsteen also won George H. Morris Excellence in Equitation Championship, which was named after, George H. Morris. From these several championships, she must have earned massive prize money, which then helped increase her net fortune.

As an adult competitor, Jessica participated in the Royal Windsor Horse Show, where she had to compete with her own horse Vordnado Van Den Hoendrik in 2011. Moreover, Springsteen won the American Gold Cup in 2014. Also, she won her first five-star Grand Pix jumping competition with her horse, Cynar VA, but did not make the shortlist for the U.S Equestrian team for the 2016 Summer Olympics. In May 2017, she achieved the Falcon Stakes 5* at the Royal Windsor Horse Show riding Davendy S. So, we can say that Jessica's net worth mostly comprises her earnings from her career as a showjumper.

According to Zip Recruiter, a horse rider's average pay range is around $23,000 to $48,000 per year. Since she has numerous international successes, Jessica might have generated massive money compared to the average horse rider. 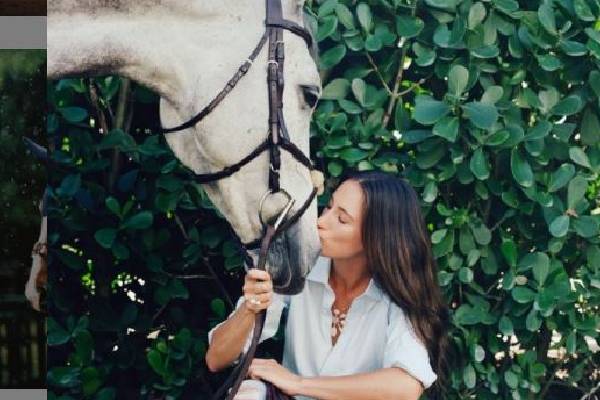 After embarking on a career as an equitation rider, she also did some modeling and was named equestrian ambassador for Gucci. As a modeler, she accumulates an extra sum of money, which probably expands her net worth. Due to this collaboration, Bruce Springsteen's daughter must have earned a significant amount which in turn helped increase Springsteen's net fortune.

As mentioned earlier, Jessica Springsteen's net worth is estimated to be a significant amount. With enormous wealth, Jessica is living a comfortable life. She also owns several horses, including a gold medal-winning horse named Vindicat W which she purchased from Peter Charles in 2016. She must have paid a hefty sum to buy the horse.

While Jessica may not have garnered as much wealth as her father, Bruce, or even her mother, but we can say that she has pursued her dream and has done exceptionally well for herself. Let's hope we get to see more of the young rider in the coming days.