Patti Scialfa Net Worth - Is She As Rich As Her Husband Bruce Springsteen?

Home Net Worth Patti Scialfa Net Worth - Is She As Rich As Her Husband Bruce Springsteen?. 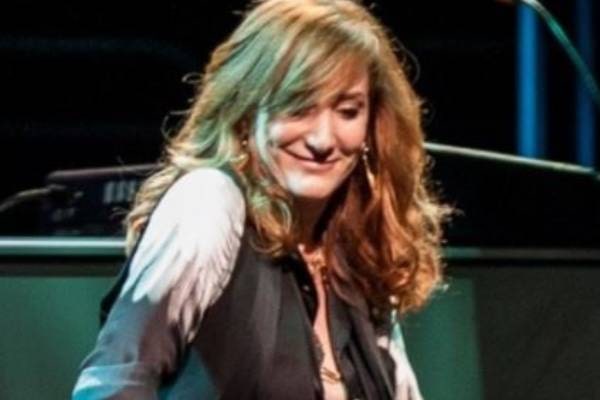 Patti Scialfa is a singer-songwriter, guitarist, and musician from America. She is a renowned singer widely known as one of the members of the E Street Band. Patti has also gained immense fame as a member of the E Street Band and was inducted into the Rock and Roll Hall of Fame. The talented singer has earned an enormous fortune throughout her music career.

Scialfa is one of the richest and famous singers in the music world. Well, Patti Scialfa's net worth is currently estimated to be $50 million. Let's learn more about how she was able to earn such a massive fortune to her name.

Patti Scialfa Net Worth And Career

From an early age, Patti was writing songs. After completing high school, she worked professionally as a back-up singer for New Jersey bar bands. Due to her keen interest in music, she began studying at the prestigious jazz conservatory at the University of Miami. She then transferred to the New York University's Tisch School of the Arts and graduated with a degree in music. 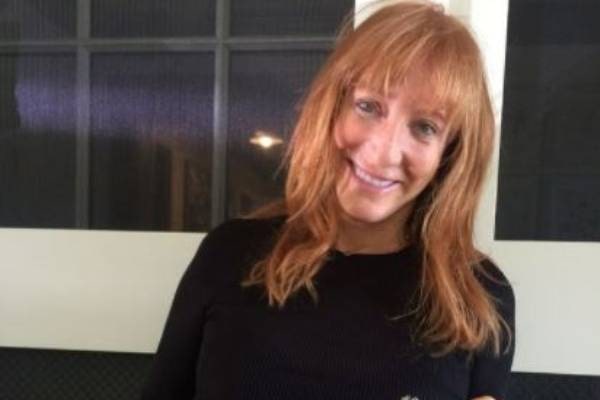 Following graduation, Patti did not have a smooth path. She had to struggle and work as a waitress and busker. She hustled to make her way in the recording and songwriting industry in New York and New Jersey. She formed a group with Soozie Tyrell and Lisa Lowell and performed in the street.

Patti's turning point in the career was when she joined the famous rock band E Street Band. Scialfa joined the E Street Band in 1984, three or four days before the opening show of the Born in the USA Tour. She then appeared on the Rolling Stones' Dirty Work album in 1986. Patti also worked with Keith Richards on his first solo album, Talk is Cheap. After that, Patti recorded three solos in her career, 1993's Rumble Doll, 2004's 23rd Street Lullaby, and 2007's Play It As It Lays, which were critically acclaimed.

Most of the wealth amassed by Scialfa comes from her income from music albums. Here are the albums of Patti, along with their price.

Apart from the album, Patti also made a significant income from her musical concert tours with the band E Street Band. The band was the primary backing band for Bruce Springsteen, so they were opening shows for him. Some of the total earnings from Springsteen and E Street Band's musical tours are given below.

Patti has earned significantly throughout her music career as a band member of E Street Band.

Income As A Songwriter

Besides being a famous singer and a member of the popular E Street Band, Patti is also known as a songwriter. She has written and composed various songs over her career. She has written songs like Love's Glory, Spanish Dancer, Talk To Me Like The Rain, and Valerie. Patti might have made a good income through the songs, which helped to increase her net worth.

Aforementioned, Patti Scialfa's net worth is $50 million. With a net worth like that, she lives a comfortable and lavish lifestyle with her children and husband, Bruce Springsteen. Talking about her husband, Springsteen is a renowned American singer-songwriter, also known as The Boss. According to Celebrity Net Worth, Bruce Springsteen's net worth is estimated to be $500 million. He earns $80 million per year as a salary. While Patti may not have earned as much as her husband, we can say that she has done extremely well for herself. 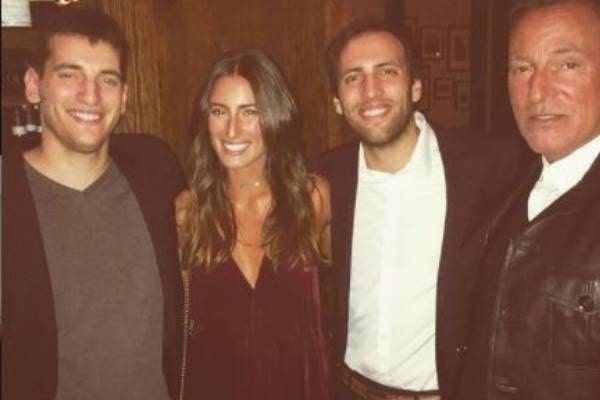 Patti resides with her family in Colts Neck, New Jersey. The property is a 400- acre horse farm. Before moving to Colts Neck, they lived in a 6000-square-foot mansion in Rumson, New Jersey. They sold the property in March 2017 for $3.2 million. Apart from New Jersey, they also own homes in Wellington, Florida, Beverly Hills, and Los Angeles. Thanks to Patti's and her husband's net worth, they are able to afford a comfortable lifestyle.