John Stamos Net Worth - Earnings From His Profession And Multiple Career

Home Net Worth John Stamos Net Worth - Earnings From His Profession And Multiple Career. 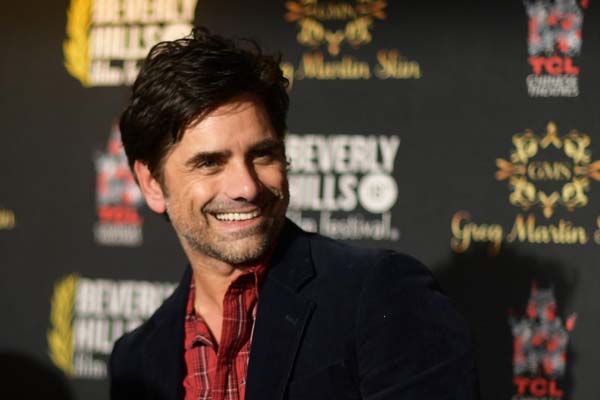 John Stamos' net worth is estimated to be $25 million. Photo Source: Getty Images.

With more than three decades of involvement in the showbiz industry, John Stamos has done some unbelievably incredible things in the course of his career. A down to earth and gifted actor has always been filled with required attributes to be able to excel in the tumultuous and competitive world of Hollywood. Due to the work he has put in, and the extensive period of time he was involved with the industry, John Stamos' net worth is estimated to be well beyond $20 million.

The Full House star, John Stamos was born in Cypress, California, the U.S to William Stamos and Loretta Phillips. John's sister Alaina Stamos and Janeen Stamos grew alongside him in California. As a kid, he used to flip burgers for a job and then later played in the marching band in his school. The handsome star was also a huge fan of The Beach Boys and attended their first concert at the age of 15, only to later tour with them later. John Stamos' son is Billy Stamos, whom he had with his wife, Caitlin McHugh, in 2018.

There are a plethora of sources of John Stamos' net worth, which is estimated to be $25 million by Celebrity Net Worth. However, sites like The Richest have set the value to a whopping $40 million. Regardless, one thing is for sure, Stamos' salary and fortune from the fantastic performance he has showcased in some of the biggest television shows must be pretty hefty. Not to mention his other endorsements that also contribute to John's income.

Income from Television Acting and Producing

John Stamos is a terrific actor, there is no doubt about that, but how much he has strived and achieved in the television industry is unfathomable. At the age of 20, he landed his debut role in ABC's General Hospital, the legendary series which holds the record for the longest-running American soap opera on television in American history and also record for most Daytime Emmy Awards. 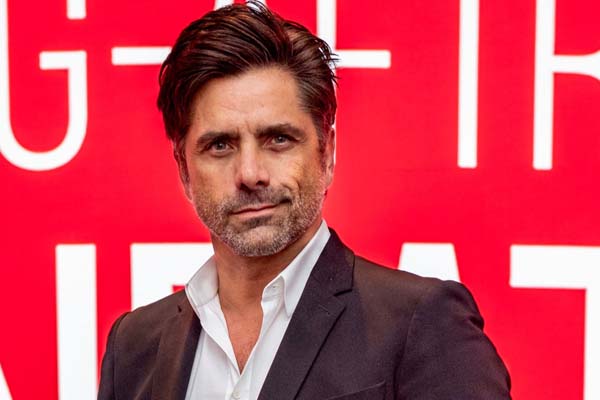 His father's blessing and his innate talent was a perfect mixture to snag this massive, lucrative role. Stamos' salary from this early role gave him an enormous boost start. From there on, he went on to step in CBS's sitcom, Dreams, where he played as the main character.

Nevertheless, one of the most ground-breaking roles he landed was in ABC's full house alongside Candace Cameron, Jodie Sweetin, Andrea Barber, and many more, which is probably the primary reason for John Stamos' immense net worth.

And yes, for all the Friends fan, if you're feeling a pinch of Deja Vu looking at Stamos, don't ignore your intuitions. He guest-starred on the show appearing in season nine, playing a man who went to Chandler and Monica's apartment for dinner, not knowing that he was actually being interviewed to be a sperm donor. But his roles don't stop here.

John has also depicted his mind-boggling talent in Glee, ER, Law & Order: Special Victims Unit and Two and a Half Men, which only spiked up his income. His most recent role was in Netflix's You, where he played the role of Dr. Nicky, and we have to tell you, the precision with which he executes his role alongside Penn Badgely and Elizabeth Lail is quite something.

As he jogged along with his career, John also appeared in and produced numerous made-for-tv films and stage production. As per IMDB, the charming bloke has produced 17 episodes of Fuller House; executive produced 22 episodes of Grandfathered, four episodes of Jake in Progress, and a few more. Not to mention his contribution to the Soundtrack in a multitude of series. So we could safely conclude that a significant chunk of John Stamos's earnings devises from his valuable time in the television industry.

Apart from acting, John is also a proficient movie actor. According to Rotten Tomatoes, John's movie list includes about 29 movies in total, out of which the most noteworthy one is probably his role as George in My Big Fat Greek Wedding 2. The film amassed a staggering $52.1 million, and we are sure Stamos must have received his fair share of income from it. 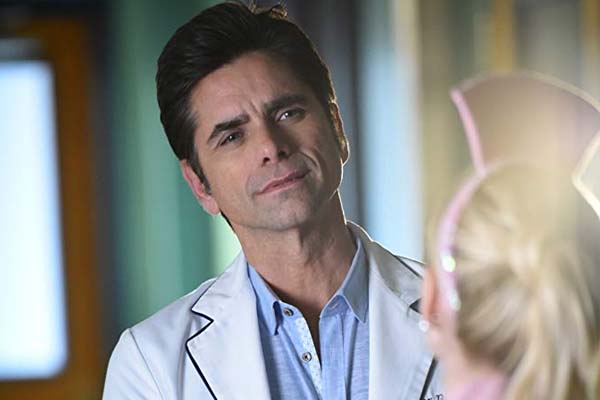 Some of his other roles include in movies, Ploey, They Came Together, A Raisin in the Sun, Mr. Warmth: The Don Rickles Project, all of which granted him critical acclaim for his authentic performance..

The well-achieved actor, John Stamos, hasn't restricted his ventures at all. He has landed several promotional gigs in the past, most notably, his commercials for Dannon Oikos Greek Yogurt. One of these commercials even aired during the 2012 Superbowl, titled The Tease.

We are pretty confident that Stamos has pocketed in a good fortune from various endorsements he has been involved with in the past. Profits aside, he is also a spokesperson for Project Cuddle, which is a non-profit organization to prevent child abandonment.

Not many might be aware of the fact that, among all the cast members, Stamos has the fourth-highest net worth, falling behind the Mary Kate and Ashely Olsen and Bob Saget. No wonder we have seen him purchase a lavish Beverly Hills house worth millions. 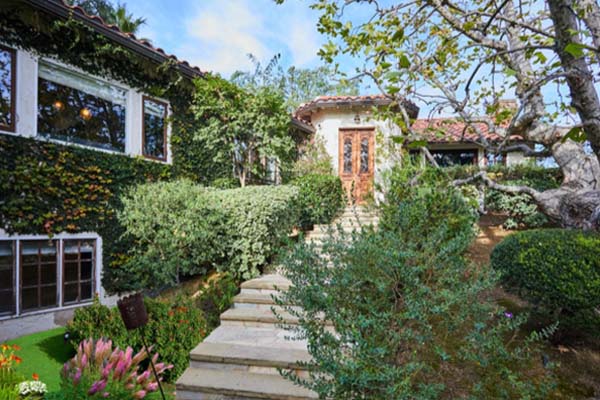 According to the Los Angeles Times, Stamos's Beverly Hills home is listed for a staggering $6.75 million, the one he bought in 2005 for $3.57 million. It looks like the wealthy actor is getting a bump on his net worth up by millions, should the purchase be made by someone.

Fascinated with the band at an early age, Stamos was really inspired and worked his back off to reach the peak. It sounds like a trance.; a 15-year-old amused in his favorite band's concert, only to occasionally perform in, seven years later, with the band members, playing drums and various other percussion instruments. 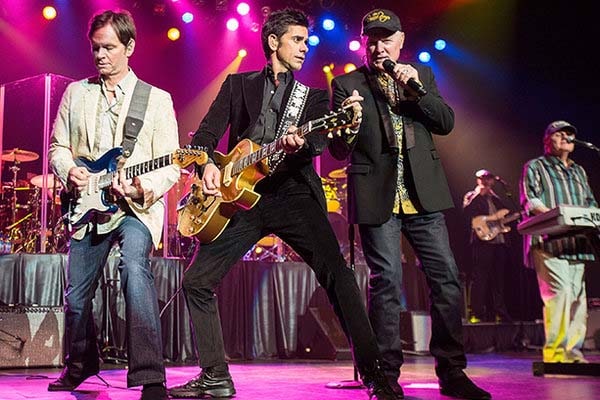 In 1992, the multi-talented actor even sang the lead vocals of a song in their album named Summer in Paradise. On John Stamos' official website, fans can buy tickets for The Beach Boys' upcoming concerts and events