Jon Glaser Net Worth - Besides Being A Comedian, He's Also A Writer, Producer And Director

Home Net Worth Jon Glaser Net Worth - Besides Being A Comedian, He's Also A Writer, Producer And Director. 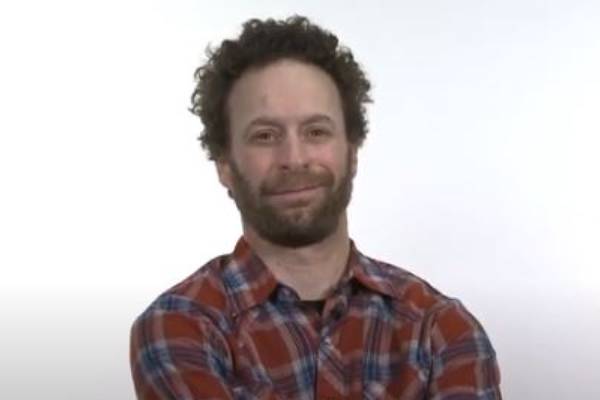 Jon Glaser's net worth of $3 million comprises of his earnings as an actor, producer and writer. Image Source: Social Media.

Jonathan Daniel Glaser, best known as Jon Glaser, is a popular comedian known for his appearance in the NBC show Parks and Recreation as Jeremy Jamm. He has starred in few other shows like Girls, Neon Joe, Werewolf Hunter and has also found fame as a producer and sketch performer.

Apart from his comedic skills, the talented actor has also made a name for himself as a television writer. He was part of the Emmy nominated writing staff of Late Night with Conan O'Brien and the popular sketch comedy show, Inside Amy Schumer. Working in these shows has helped the American actor earn a fortune, and according to Celebrity Net Worth, Jon Glaser's net worth is estimated to be $3 million.

Jon Glaser Net Worth And Earnings

As stated above, Jon Glaser has an estimated net worth of $3 million from his career in the entertainment business. He accumulated this vast wealth as a writer and producer of various movies and television series and also as an actor.

Income As A Comedian And Writer

Jon Glaser started his career in the industry by performing at The Second City in Chicago. He was a member of the mainstage cast during the mid-1990s and performed alongside Adam McKay and Rachel Dratch. While he did both stand-up and sketch comedy, Glaser preferred sketch and even joined the college sketch troupe.

The comedian started taking classes at Second City and was hired by the Second City Touring Company as the understudy for Stephen Colbert. Glaser continued to perform with the comedy troupe's cast members for a few years but then moved to New York.

Glaser got the opportunity to write for The Dana Carvey Show in 1996 and then wrote for The Jenny McCarthy Show the following year. In 1998, Jon joined the writing staff at Late Night with Conan O'Brien and even wrote for few other television series. However, the Late Night show was where Jon spent many years writing and had the fortune of being nominated for an Emmy Awards five times. 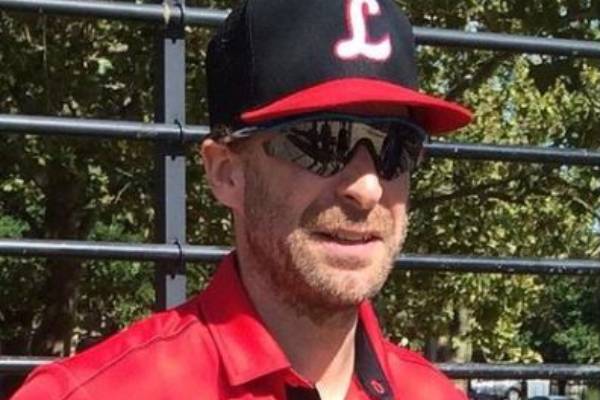 Even though Glaser must have been paid handsomely for his work, he left the late-night show in 2003. Jon then ventured into writing for scripted shows like Neon Joe, Werewolf Hunter, and Delocated. However, he still writes for sketch comedy shows and was part of the writing staff of the 2015 series, Inside Amy Schumer. His most recent writing job was the Jon Glaser Loves Gear series, which aired on truTV.

Having started his career in the television world as a writer, the American entertainer must have pocketed a considerable sum over the years. Additionally, his previous job as a Second City cast member also helped him earn a considerable amount, and his total earning from it is included in Jon Glaser's net worth.

Just like his writing career, Jon Glaser's on-screen debut was also in the 1996 show, The Dana Carvey Show, where he played various characters. He had a brief stint in several other shows like Upright Citizens Brigade, Saturday Night Live and even appeared in front of the camera in few episodes of Late Night with Conan O'Brien.

Jon Glaser then secured a part in the web comedy series Mayne Street and appeared in thirteen episodes between 2008 and 2009. He then had guest-starring roles in few other shows before starring in the NBC sitcom Parks and Recreation. He played the recurring character, Councilman Jeremy Jamm, during the show's fifth and sixth seasons.

After the Parks and Rec appearance, Jon starred in few other series like Delocated, Girls, Inside Amy Schumer and Neon Joe, Werewolf Hunter. In addition to the above-mentioned show, Glaser is also set to appear in an episode of the show Scroll Wheel of Time. Apart from the TV shows, he also had small parts in few movies like Perfect Partner, The Rockers, and Trainwrecks.

Along with on-screen appearances, Jon is also known for voicing various animated characters. His first voiceover role was in the video game, Deer Avenger and since then, he has voiced characters in series like Freak Show, Cheap Seats: Without Ron Parker, Stroker and Hoop, and TV Funhouse.

According to his IMDb page, the talented actor has more than seventy acting and voiceover credits to his name. While his appearances in the movies and television shows varied from recurring characters to uncredited roles, Jon Glaser's net worth has been heavily impacted by the amount he earned as an actor.

Income As Producer And Director

Acting and writing are not the only sources of income for Jon Glaser, as he has had a go at producing and directing few projects. He was a segment producer in some episodes of Joe Buck Live and then became an executive producer for the show Delocated. He produced thirty episodes between 2009 and 2013 and also directed the pilot episode. 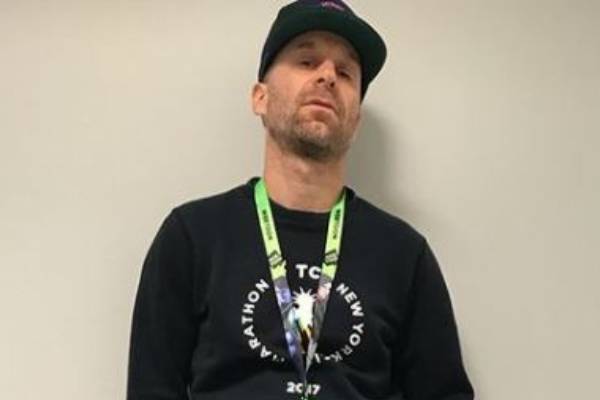 Jon also executively produced five episodes of Neon Joe, Werewolf Hunter in 2015, and ten episodes of his mockumentary tv-series, Jon Glaser Loves Gear. All of these shows did well in terms of ratings, and as the producer, Glaser's earnings must have skyrocketed afterward.

Furthermore, looking at Jon's popularity in the public, one can expect him to earn a ton from his videos in Cameo as well.

Jon Glaser grew up in Detroit, Michigan, and moved to Chicago, Illinois, after graduating college. He has lived in Los Angeles and New York and enjoys a comfortable lifestyle. While there is no information about his current residence, there is no doubt that he is enjoying a lavish lifestyle.