Justine Skye Net Worth - Income As A Singer, Songwriter, Model And Actress

Home Net Worth Justine Skye Net Worth - Income As A Singer, Songwriter, Model And Actress. 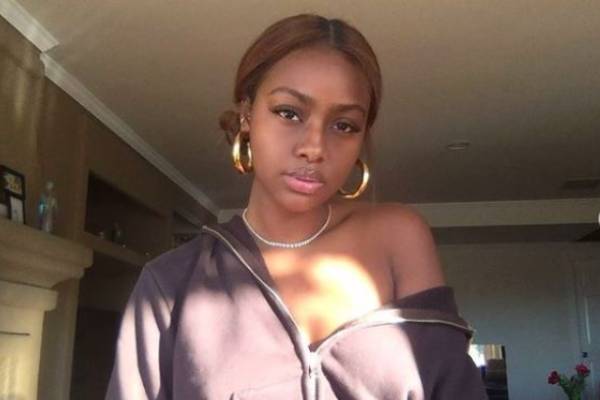 Justine Skye has amassed a fortune of $2 million from her career as a singer, model and actress. Image Source: Justine Skye Instagram.

Justine Skye is a well-known American singer, songwriter, model, and actress who has quickly become a fan favorite thanks to her music skills as well as beauty. After releasing her first mixtape in 2012, she has quickly gained a huge number of fans and her success was unprecedented. Of course, her success also means huge income and huge earnings that have helped Justine Skye's net worth reach a grand of $2 million.

Let us take a look at how Justine has managed to earn so much money in such a short time to have such a fortune.

Justine Skye Net Worth And Sources Of Income

As stated prior, Justine Skye's net worth has been estimated at a grand of $2 million which she has earned from her career as a singer, model, and actress. She has managed to earn this amount through sheer hard work, skills, and a little bit of luck, and her fan base has grown immensely in a short time. Starting out her fame from Tumblr, Justine became big as a singer and is now in the big leagues.

Here is how Justine earned her wealth and what her sources of income are:

For a singer, the main source of income will, of course, be her singing career. She first released her mixtape titled Skye High back in 2012 and her EP Everyday Living in 2013. During this time, Justine was still not too famous but she had fans who continued to listen to her songs. Then in 2015 when Skye released her mixtape, Emotionally Unavailable, Skye finally made some name after her song reached 14th on the US R&B Chart and 13th on the US Heatseekers Chart. In 2016, Skye released the mixtape 8 ounces before finally releasing her debut studio album titled ULTRAVIOLET in 2018. Her latest songs include Bare With Me, and Back For More. 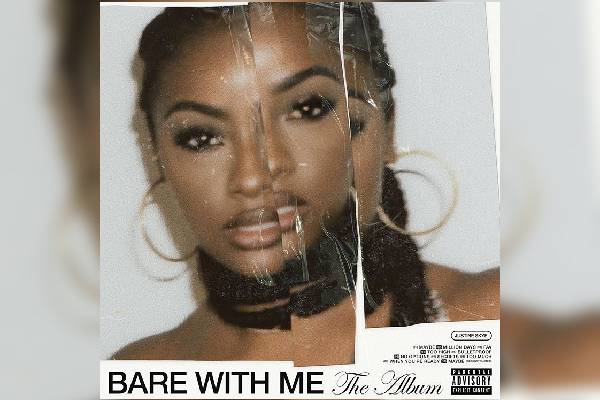 Justine Skye has not even spent a decade in her career, but her success did not take long to trickle in. Usually, a singer would earn an average of $45,000 to $65,000 a year, but Justine Skye is on another level and her income from singing easily passes $100,000 a year and sometimes gets much more.

Of course, being a singer would mean sales of songs, but it would usually be difficult to get people to buy them unless you've made a name for yourself. Well, it seems that Justine may have 99 problems, but sales are definitely not one of them. Her songs can usually be found on Amazon considering that they are sold out easily and are loved by fans. Some of the songs available along with their prices are listed below:

The prices of these songs are not very high and fans usually don't think twice about purchasing her songs. Especially because they know that all of Justine Skye's songs are top-notch and always meet up with the expectations, and sometimes even going higher than them.

YouTube is all a trend, and ever since people started spending the majority of their free time on it, opportunists took the chance to make some more money. Gaming channels, science channels, and of course music channels are usually among the most viewed videos on YouTube, and Justine Skye's YouTube channel is among them. Her first video was an original song that she released back in March of 2012 titled tripping and has over 700K views. Since then, Justine has managed to gain 188K subscribers and her videos from the last few years usually get at least a million views.

With such a subscriber count and with millions of views on her videos, Justine's earnings are not small. However, considering that she has not released a music video recently, her estimated earnings are quite small. In fact, according to Social Blade, Justine Skye's current income amounts to $276 to $4.4K a year. This number, however, takes a huge rise whenever a new music video is released where she gets millions of views.

Aside from singing, Justine is also a model and usually does photoshoots for magazines and everything. Justine has appeared on the covers of well-known magazines like Phoenix, Essence, and Teen Vogue. Her modeling career is also related to her huge success in the music field and as time goes by, Justine will surely make big in the modeling industry as well.

On average, a model earns about $32,000 to $48,000 a year, but considering how well-known Justine is, she could possibly make this amount after a handful of photoshoots.

After getting huge fame, it seems that Justine is widening her horizons from singing and is even taking some chances in Hollywood. According to IMDb, aside from two short movies, Justine has appeared in a movie titled Already Gone and played a part in a TV series titled Tales and was instantly recognized by fans. Her career has only just started but it seems that, as time goes on, Justine will partake in more upcoming shows and movies and make a name as an actress as well.

Because Justine is not too well-known in Hollywood as an actress, and because she has only done minor roles, her income as an actress is still not something noteworthy. While well-known stars do make a few tens of thousands from a single role, Justine Skye's income from acting was rather small, but will surely increase in the future.

Taking a stroll through Justine Skye's Instagram account, we can see that Justine is spending her time chilling, or modeling for photoshoots. She also shares the screen with Timbaland on an Instagram series titled Space &Time Session that they started while in the midst of the global pandemic. Aside from these, Justine also spends her time making videos, enjoying with friends and family, and spending time by the beach or pool. 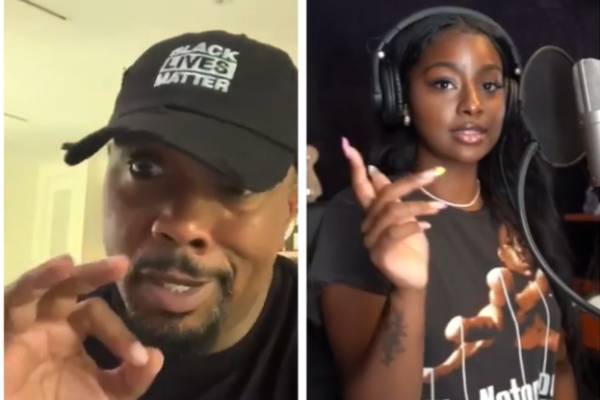 All in all, we can see that Justine Skye knows how to enjoy her time even when the mood is serious and knows to differentiate work from life. Fans who follow Justine on Instagram, as well as Tumblr, get a constant update on how she is spending her time because of how active she is.