Karl Urban Net Worth - Income As An Actor And Had Upgraded To A $5.25 Million Home

Home Net Worth Karl Urban Net Worth - Income As An Actor And Had Upgraded To A $5.25 Million Home. 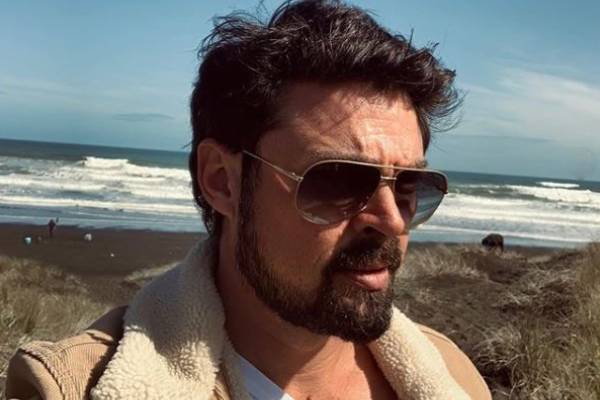 Karl Urban has been part of many famous films including the Riddick series and The Lord of the Rings trilogy. Image Source: Instagram/karlurban.

Karl Urban has been active in the film industry since the early 1990s and has tasted immense success in his career. He has been part of several high-profile movies and television series including, Xena: Warrior Princess, The Lord of the Ring trilogy, and the Riddick film series.

The New Zealand actor had starred in various successful projects over the years and has earned millions from his appearances. According to Celebrity Net Worth, Karl Urban's net worth is estimated to be $20 million.

Karl Urban Net Worth And Earnings

As mentioned above, Karl Urban has an estimated net worth of $20 million. He amassed this massive fortune from his appearances on numerous popular movies and television.

Karl Urban was interested in acting from an early age, and his first role was in an episode of the show Pioneer Woman. As an adult, he first starred in a few episodes of Shark in the Park and continued to be part of several other series. He then starred in Hercules: The Legendary Journeys and its spin-off show Xena: Warrior Princess.

After the show was canceled in 2001, Urban continued acting and had small roles in few other television series. He then secured the role of Detective John Kennex in Almost Human in 2013 and Billy Butcher in The Boys. Both viewers and critics praised his work on these series.

The talented actor not only gained fame for his work in the Xena: Warrior Princess but also earned a significant amount as salary. Since Lucy Lawless, who played the titular character, reportedly earned $999,550 (NZ$1.5 million) per episode, Karl Urban's salary must have been similar as well.

Just like his television career, Karl Urban also gained much success from his film career. One of his earlier movie roles was Rob in the comedy The Price of Milk. He then appeared in the second and third installments of The Lord of the Rings trilogy and few others. Some of the movies that Urban was part of and their respective box-office collection is given below:

As given above, many of the films that the Kiwi actor was a part of did well at the box-office. Since he played significant characters in most of them, his salary must have been significant. According to IMDb, for his work on The Lord of the Rings, Karl received $400K as a bonus, and he must have received a similar bonus from other movies. All of his earnings from the films he appeared in have undoubtedly helped increase Karl Urban's net worth.

With $20 million worth of fortune to his name, Karl Urban lives a lavish lifestyle. He is based in Auckland, New Zealand, where he has owned multiple properties there over the years. Karl and his family previously lived in a beautiful home in Herne Bay, which was sold in April 2013 for $2.28 million. 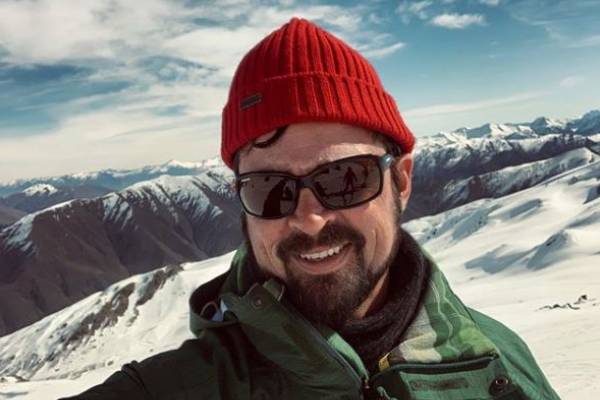 Following the sale, Urban upgraded to a $5.25 million home in the same neighborhood. The house, which has five bedrooms and five bathrooms, is reportedly the most expensive one in the street. However, after his divorce from his wife, Natalie Wihongi, Urban sold the house for $6.65 million. While not much is known about Karl and his life, these properties' prices show the Kiwi actor's lavish lifestyle.