Home Net Worth Lucy Lawless Net Worth - Earnings As An Actress And A Musician. 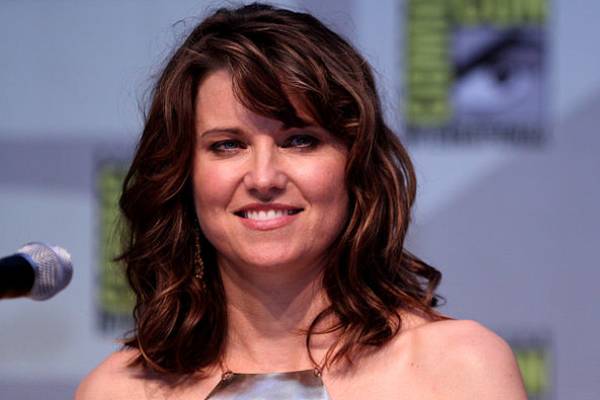 Lucy Lawless is one of the most recognized sci-fi actresses from New Zealand. She first found fame as the titular character in the television show Xena: Warrior Princess in 1995. Since then, the Kiwi actress has been featured in several shows and movies and garnered attention from millions of people around the world.

Along with fame, the talented actress also earned millions from her highly successful acting career. She has starred in many popular television shows and films and has accumulated a massive fortune from them. According to Celebrity Net Worth, Lucy Lawless's net worth is estimated to be $18 million.

Lucy Lawless Net Worth And Earnings

As mentioned above, Lucy Lawless has an estimated net worth of $18 million. Most of the actress's fortune comprises of her earnings as an actress on several successful television series and films.

Lucy Lawless started her acting career with a small role in the New Zealand comedy series, Funny Business. She continued to have minor roles in other shows but found fame after starring in Hercules: The Legendary Journeys in 1995. The same year, Lawless played the main character, Xena in Xena: Warrior Princess, and found instant fame.

The show, Xena: Warrior Princess, ran for six years, and Lucy then had small roles in several other series including, The X-Files, Top of the Lake, and Two and a Half Men. She also starred in and had prominent parts in shows like Battlestar Galactica, Spartacus: God of the Arena, Tarzan, My Life Is Murder, and Ash vs. Evil Dead. Lucy was also an executive producer for My Life Is Murder, which first aired in 2019.

Most of the show that the Kiwi actress has been a part of has successfully gained a massive fan following. And since she played the leading role in the Xena: The Warrior Princess, according to IMDb, Lucy Lawless's salary was reportedly $999,550 (NZ$1.5 million) per episode. Her earnings from all of the television series she has been a part of have undoubtedly helped increase Lawless's net worth.

Lucy Lawless tasted immense success in her television career and continued it to her movie career. Her first movie was The End of the Golden Weather in 1991, but she only had a small role in it. She has since starred in films like Spider-Man, Boogeyman, and EuroTrip. Some of Lawless's movies and their respective worldwide collection are listed below:

Many of the movies that the Kiwi actress starred in did well at the box-office. Along with these films' salary, Lucy Lawless's net worth also includes the profit bonus she received from it.

Lucy has also tried her hand at singing and has been a part of various musicals along with acting. She even sang songs as Xena and also contributed to writing and composing her own music. Lawless then participated in the show Celebrity Duets and finished as runner-up, which pushed her to release more music. Some of the songs and albums that she has put out over the years are listed below:

Lucy made her onstage debut in 2007 at the Roxy Theatre in Hollywood. She performed back-to-back to sold-out crowds in the venue with 500 seats. She continued to perform in several other venues over the years, which has helped increase Lucy Lawless's net worth.

Lucy Lawless has earned millions from her successful acting career and now lives comfortably. She lives in Auckland, New Zealand, with her husband, Rob Tapert, and their children. She previously lived in Los Angeles and owned a beautiful house there. According to Variety, Lucy and her husband put their property up for sale with a price tag of $3.695 million in 2007 and now spend most of their time in the actress's home country. 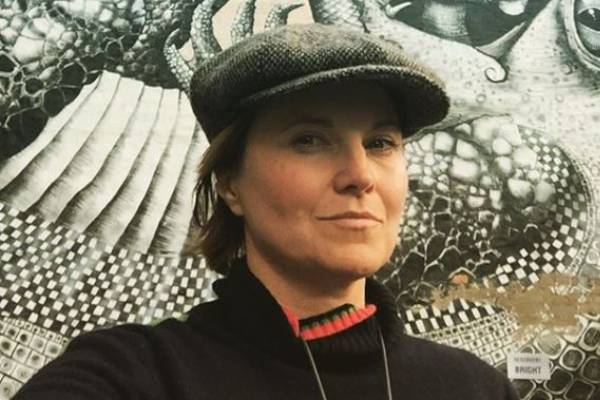 Lucy Lawless now owns a multimillion-dollar estate in Auckland, where she installed an eco-friendly garden. The space includes four consolidated properties, which is reportedly worth more than $7 million. While both Lawless and Tapert have kept much of their life private, looking at their properties' price tag, it is clear that they live a lavish lifestyle.