Home Net Worth Kate Flannery Net Worth - Salary And Income From The Office. 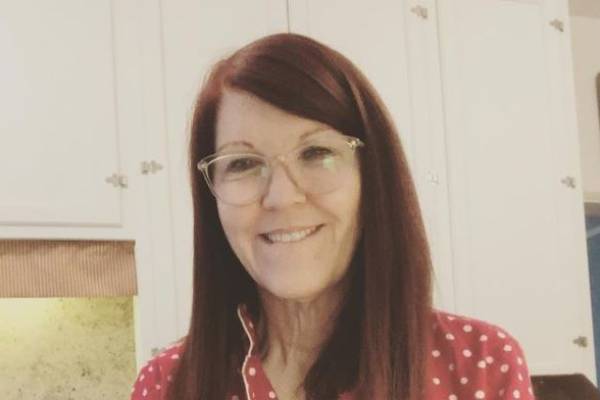 Kate Flannery's net worth of $2 million includes the large salary she received for playing Meredith Palmer in The Office. Image Source: Instagram/ therealkateflannery.

American actress Kate Flannery is mostly recognized for portraying the role of Meredith in NBC's The Office. Her big-screen debut was in 1999, and since then, Flannery has appeared in several movie and television shows. Also, she is a prolific comedian and has performed in comedy festivals all around the U.S.

With more than seventy acting credits to her name, the American actress has established herself in the entertainment industry and has also amassed a fortune. Kate Flannery's net worth of $2 million also includes the amount she earns while performing on various comedy festivals and Broadway shows.

Kate Flannery Net Worth And Earnings

As stated above, Kate Flannery has an estimated net worth of $2 million from her career in the movie industry. She has also found much success as a comedian and voice actress and earned a considerable sum from these projects.

Income From Comedy And Theater Works

Kate started her on-stage career in the early 1990s with The Second City, the famous improvisational theater in Chicago. She then became the original member of Chicago's Annoyance Theater and was part of more than a dozen shows for the company, including The Real Live Brady Bunch and The Miss V*gina Pageant.

Flannery then wrote and performed her own cult comedy lounge act, The Lampshades, alongside veteran improviser Scot Robinson. The duo has showcased the act on multiple comedy festivals since 2001 and garnered rave reviews from the critics. She continued her on-stage career with several appearances in plays off-broadway and also in the show See Jane Sing as the sidekick of Jane Lynch. 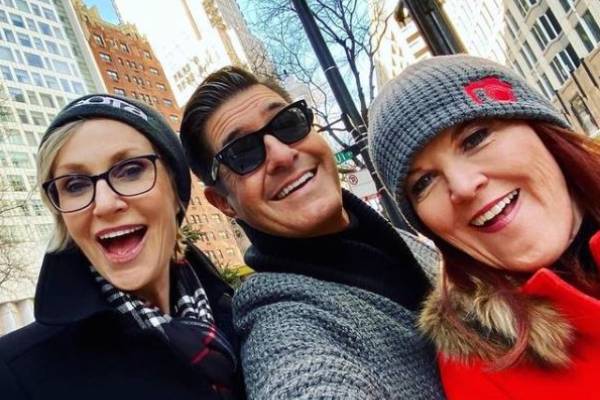 The former Second City member has continued to showcase her comedic skills through several other comedy shows. While the earnings from these shows might have been lesser than that of other acting projects, there is no doubt that Kate Flannery's net worth saw a considerable growth during her time touring for her comedic show.

Kate Flannery's on-screen debut came in 1999 when she played a minor role in the movie Can't Stop Dancing. She continued to appear in several other shows and films but only found fame after the first season of The Office was released. She had a recurring role in the show's earlier season and then became a main cast member during the second season.

Flannery appeared in all of the nine seasons of The Office but was also part of several other shows during that period. In between her role as Meredith Palmer in the NBC show, Kate also got featured in few episodes of shows like Wizards of Waverly Place, The Soup, The Life & Times of Tim, among others.

The talented actress has continued to appear in several other movies and television shows and pockets a considerable sum from them. According to various reports, her Office co-star, Jenna Fischer, was paid $20K per episode, which was then bumped to $100K in the later seasons. While Kate did not have as much screentime as Jenna, Flannery's salary from the show was probably not far behind that of Fischer.

Income From Voice Acting And Singing

In addition to on-stage and on-screen acting, Kate also lent her beautiful voice to several animated characters in animated films and tv-shows. She has voiced characters in shows like Steven Universe, OK K.O.! Let's Be Heroes and Summer Camp Island. For her work on these series, Flannery must have been paid handsomely by the makers. 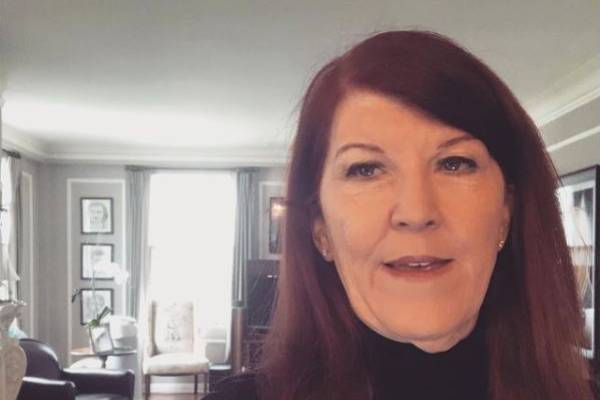 Also, the famous actress was once part of the New York-based band Mono Puff. She sang for the band's second album, It's Fun to Steal, under the stage name "Lady Puff", and also toured with them. While her music career saw an abrupt end, Kate Flannery's net worth must have been impacted by her earnings while she was with the band.

Kate Flannery has been part of the entertainment industry since the early 1990s and has earned a fortune of $2 million. As a result, the American actress now enjoys a comfortable lifestyle. She has made Los Angeles her home for many years and is enjoying her life in the sunny city.