Keisha Nash Whitaker Net Worth - How Much Did She Get From From Her Divorce Settlement With Forest Whitaker?

Home Net Worth Keisha Nash Whitaker Net Worth - How Much Did She Get From From Her Divorce Settlement With Forest Whitaker?. 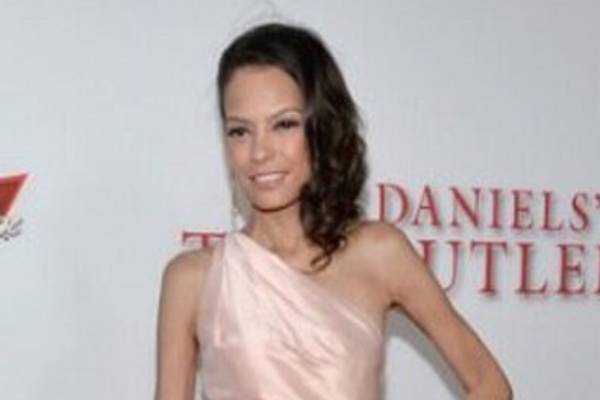 Keisha Nash Whitaker, whom many may know as the wife of Oscar-winning actor Forest Whitaker is also an actress herself. This may come as a surprise for many folks because she has not been pro-active in her acting career for quite some time now. Forest and Keisha filed for a divorce back in 2018 and are separated since then after 22 years of togetherness.

Apart from acting, Keisha was also into modeling and entrepreneurship which earned her quite some money of her own. In this article, we will be discussing how she made her fortune and her source of income.

Keisha has been involved in acting, modeling, and making her own cosmetic brand. Presumably, Keisha has made quite a commendable net worth of her own but as of now, her exact net worth is out in the blues waiting to be revealed. As for her husband, Forest Whitaker's current net worth is estimated at around $30 million. With that said, let's dig deeper into the sources behind Keisha Nash Whitaker's net worth.

Earnings From acting and Modeling

Keisha Nash Whitaker started her career as a model under the umbrella of Ford Models and Elite Model Management. She then transitioned to acting by debuting through the 2004 movie 'Proud' where she starred alongside her brother Jeffrey Nash. After that, we have to jump all the way to 2008 where she played as herself in the TV series 'Who Are You Wearing' making her appearances in about 10 episodes. 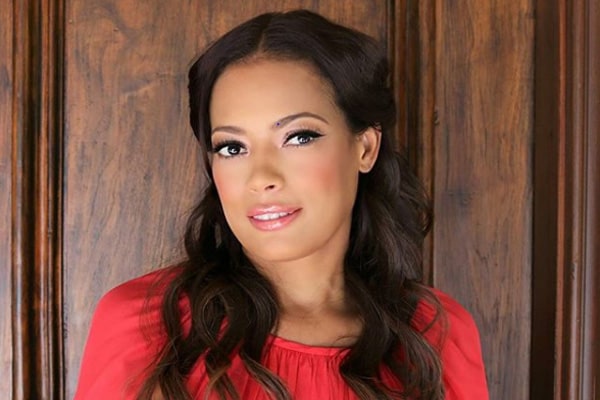 Keisha has also made few more appearances in documentaries like 'Intimate Portrait' and TV series 'Rachael Ray'. She even worked as the executive producer in the documentary 'Kassim the Dream'. Since then Keisha has gone silent in the film industry but regardless of that, the success of the movies and TV series she played surely makes up a big chunk of her net worth.

Earnings As An Entrepreneur

Keisha created a brand named 'Kissable Couture' back in the mid-2000s. She had envisioned her own cosmetic brand that primarily focuses on Lip Gloss. According to sources, she started her own thing because she was dissatisfied with other glosses and thought she could make it better.

Whatever Keisha's driving force was, she surely made enough money herself even though the brand is discontinued now. The earnings from the short-lived brand must have made an appreciable amount of Keisha Nash Whitaker's net worth.

Did she get any Spousal Support?

Keisha and Forest filed for divorce back in December of 2018 and since then there have been no reports of any progression on their divorce. Now, separated the couple probably will finalize their divorce pretty soon. 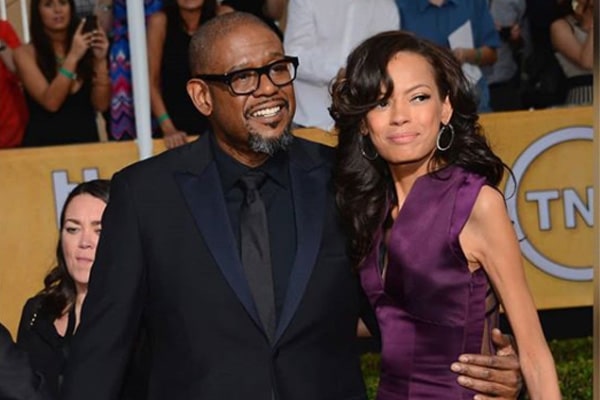 According to TMZ, Keisha did put up spousal support in the divorce paper but in Forest's paper, he had reportedly asked the judge to deny the support. It was also reported that the two might be willing to divide up property. This can be also supported as Forest recently sold his LA mansion for $3.85 million, who knows this might be well related to his divorce.

Keisha is a mother of three children, and also the stepmom of Ocean Whitaker- who are all pretty much grown up. Among the three, two are with her husband Forest- Sonnet Noel Whitaker and True Whitaker while the other Autumn Nash is from her previous relationship.

Apart from these, her personal life is totally in shadows and she is not active on social media too. But from what we have seen and known about her we can pretty much say that she must be living a comfortable and happy life although probably being heart-broken because of her 22-year-old marriage ending like that.

Get More Updates On News, Entertainment, Net Worth, and Wikis In eCelebritySpy.