Home Net Worth Forest Whitaker Net Worth - Earnings As An Actor, And How Much Did He Lose In Divorce Settlement?. 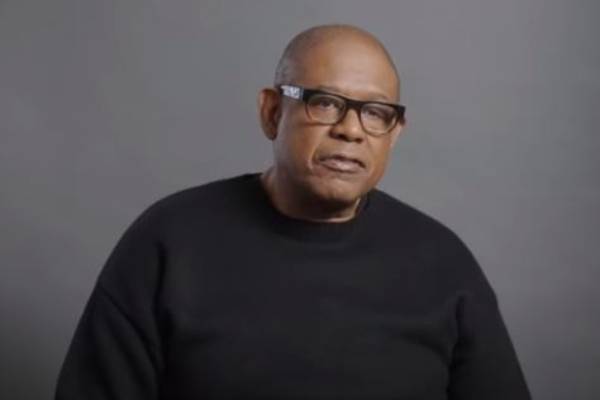 Forest Whitaker shouldn't be an unfamiliar name to many of you. This Oscar-winning actor is primarily famous for his role as Idi Amin in 2006 movie 'The Last King of Scotland.' Whitaker has proven himself to be worthy of all the fame and name he deserves multiple times with his extraordinary acting. His roles are always thrilling to watch, and the amount of effort he puts into it is out of this world.

Many folks already know how good of an actor he is, but only a few might know about Whitaker's massive net worth. Today in this article, we will cover how he earned his staggering fortune of $30 million.

Forest Whitaker Net Worth And Career

Forest has been a prominent actor in the film industry for quite a long time. Many people might not know that he started with his debut movie 'Tag: The Assassination Game' back in 1982 when he was in his early twenties. He then went on to work with various well-regarded directors in movies like Cameroon Crowe's 'Fast Times at Ridgemont High' and  Martin Scorsese's 'The Color of Money. According to Celebrity Net Worth, Forest Whitaker's Net worth is currently valued at around $30 Million. The huge number of movies he has played speaks for itself for Whitaker's net worth but let's try to break down the real dynamics behind his fortune.

Income From Movies And TV Series

The massive number of movies Whitaker has played is beyond any one's comprehension. The sheer amount of dedication he puts into his work screams passion and dedication. With that said, Whitaker's movies are also globally successful, including movies like 'Black Panther' and 'Rogue One: A Star Wars Story ' shook the world when they came out. His lead role movies like, 'The Last King of Scotland,' 'Bird', and 'The Butler' were also commercial hits along with critical. He also bagged a Cannes Best Actor Award for his role in the movie 'Bird'. Some of his movies with their box office colelction are listeed below:

The numbers speak for themself, and in all of these movies, Whitaker played a significant role. Besides movies, he has also made appearances in the TV shows. The recent show, 'Godfather of Harlem' has gained quite a popularity in the fan base. His other shows include, 'Empire' and  'Criminal Minds' which are more than successful on their own rights. This does not stop here as he has also tried out producing and directing some including the running show, 'Godfather of Harlem'.

This pretty much sums up the dynamics behind Forest Whitaker's net worth which is no less than how his character from 'Black Panther', Zuri would have given the riches of Wakanda.

Forest Whitaker, recently divorced with his wife Keisha Nash after 22 years of marriage. According to Daily Mail, there are reports of Keisha demanding spousal support but there have not been any updates regarding the final arrangement. The couple has two children together and two from each of their previous relationship. 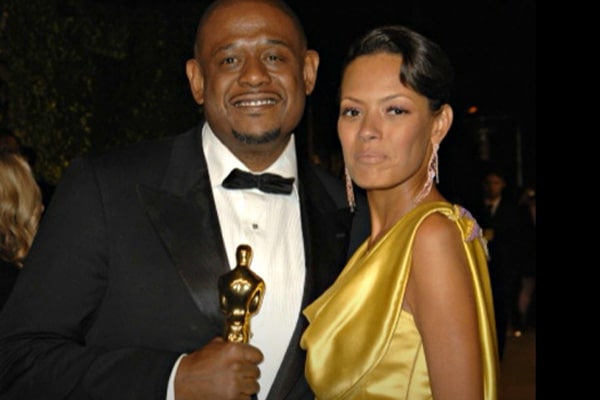 Regardless of the fact they are divorced Whitaker's net worth has not fluctuated meaning there might have been other arrangements that are not public yet.

Forest is pretty private about his personal life. He does have an Instagram account but it is totally inactive. He is quite active on Twitter where we can see him speaking about ongoing issues and speaking for the Black Rights. He is massively involved in activism and humanitarian works as well. Other than this he remains secretive about his personal developments. 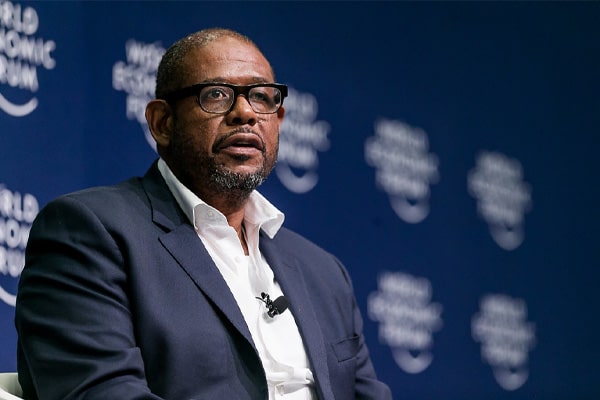 Back in 2003, Forest purchased a property on Hollywood Hill worth $2 million which stretched over 1.66 acres of land. He reportedly sold the property in January 2020 for $3.8 million whose reasons are still unknown. This pretty much proves that Whitaker loves to live his luxurious lifestyle.