Keith David Net Worth - Has Got Over 300+ Acting Credits, Other Income Source Besides Acting

Home Net Worth Keith David Net Worth - Has Got Over 300+ Acting Credits, Other Income Source Besides Acting. 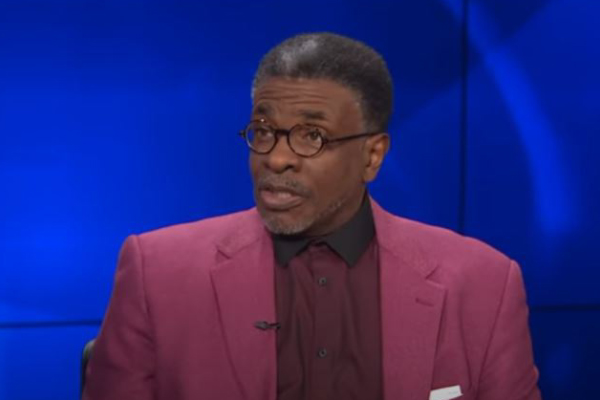 American actor Keith David has managed to earn a fortune from his successful career in the movie industry. Image Source: YouTube.

Very few people in the movie industry can taste success from their works, and it is even harder to maintain success for years. Very few individuals have managed to establish themselves in the mass of newcomers time and again. Keith David is one actor who has been a part of hundreds of movies and is still working to this day.

The talented actor, comedian, and voice actor has been active in the industry since 1979 and has more than three hundred acting credits under his belt. From all of his works, Keith David's net worth is estimated to be $3 million.

Keith David Net Worth And Earnings

As mentioned above, Keith David has an estimated net worth of $3 million that he has earned from his successful career as a comedian, actor, and voiceover artist.

Keith David's first foray into the world of movies was in Disco Godfather. He followed up with many big and small roles in movies like Platoon, The Whoopee Boys, Men at Work, Articles 99, among others. His acting abilities were showcased in various movies. Some of the movies and their box-office collection are listed below:

Looking at the earnings from these movies, we can only assume how high David's income from the salary and profit share of the movies must have been. And with numbers of movies in line to be released, it won't be a surprise if  Keith David's net worth rises to new heights in the coming years.

Income From TV-series And Plays

Along with movies, David has also starred in various TV-series over the years. Mister Rogers' Neighbourhood was the first show he was a part of. After that, he has been in shows like New York Undercover, The Job, The Big House, ER, Community, and Greenleaf, among others. With so many projects under his belt, Keith David's earnings from these shows must be pretty high. 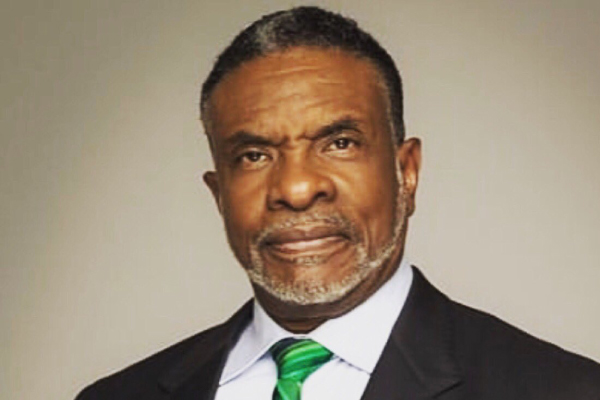 The talented actor has also been featured in many broadway and off-broadway plays. He toured the country with The Acting Company in productions of different plays in 1980 before starring in movies. But he didn't stop performing on stage and went on to do plays like The Lady from Dubuque, Jelly's Last Jam, Hedda Gabler, Seven Guitars, and Hot Feet on Broadway.

All of these TV-shows and plays must have helped increase Keith David's net worth significantly. And with the various new projects on the horizon, the obvious increase in his earnings is to be expected.

Famous for his deep and commanding voice, David has voiced many beloved characters. He has also narrated many TV shows, documentary, video games, and movies like Craig of the Creek, The Bible, Community, etc.

The most prominent character that he has voiced in his career is Goliath from the Gargoyles. He also voiced Morgan, Thailog, and other characters in it. Other works where he has lent his voice on are The Legend of Tarzan, Justice League(tv-series), Allen Gregory, Timon & Pumba, and many more.

All of these voiceover roles have helped establish Keith as an actor in the industry. Also, these movies and tv series must have helped increase his earnings significantly.

Plus glancing through the actor's social media handles, we can see that he is enjoying a comfortable life with his family.

Some Facts About Keith David