Kevin McHale Net Worth - Has A Reported Salary Of $2 Million

Home Net Worth Kevin McHale Net Worth - Has A Reported Salary Of $2 Million. 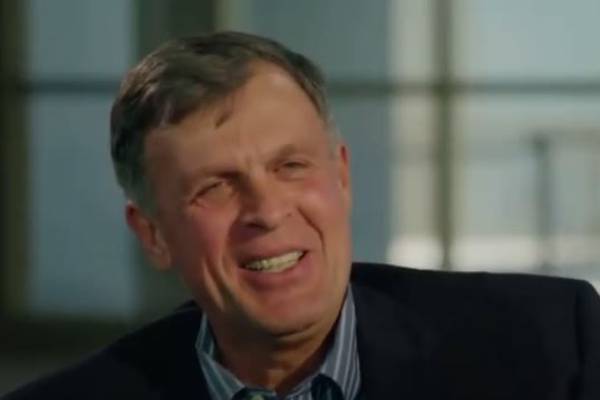 Kevin McHale's net worth of $16 million includes his earnings as a NBA player, coach and analyst. Image Source: Social Media.

Kevin McHale is a former basketball player and coach who has been part of NBA teams like Boston Celtics, Minnesota Timberwolves, and Houston Rockets. He started his basketball career in 1980 and has found immense success in the more than three decades he was active in the NBA.

The well-known American coach not only tasted immense success from his career but has also accumulated a fortune. According to Celebrity Net Worth, Kevin McHale's net worth is estimated to be $16 million, which also includes his earnings as a television analyst.

Since his debut in 1980, the former professional player has won several NBA titles and also earned millions. Not only his playing career, but Kevin McHale's net worth of $16 million also includes his earnings as a coach and television analyst.

Kevin McHale attended the University of Minnesota, where he played as a power forward for the Minnesota Golden Gophers men's basketball team. He played for the college team from 1976 to 1980 and was named All-Big Ten in his final two seasons. He has the second-most career points and rebounds in the school history and was named the top player during the university's 100th anniversary.

McHale entered the 1980 NBA draft and was picked by the Boston Celtics as the number one overall pick. He was part of the NBA's All-Rookie First Team and even won an NBA title during his second season with the Celtics. He spent all of his playing careers with the team and went on to win two more NBA championships. 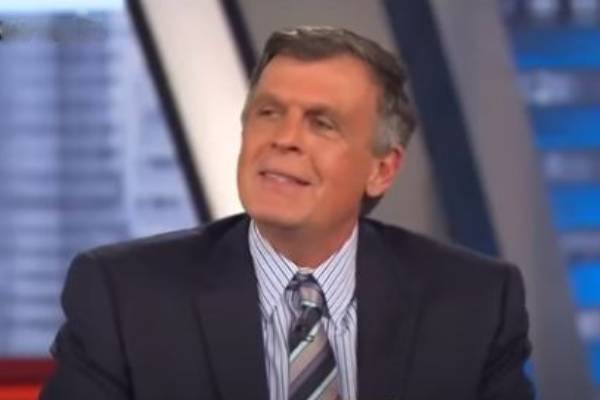 After the 1982-83 season, Kevin resigned with the Celtics with a contract that earned him a guaranteed $1 million per season. This made him the fourth of the highest-paid player in the league, and he continued to earn millions every year. According to HoopsHype, McHale's salary for the 1991-92 and 1992-93 season was $3.5 million.

Throughout his thirteen-year long playing career, the Boston Celtics player's salary saw a constant growth. While his total earnings might not be small compared to that of current league players, there is no doubt that Kevin McHale's net worth was heavily impacted by it.

After retiring as an NBA player in 1993, Kevin started working as a television analyst for the Minnesota Timberwolves. In 1994, McHale was promoted to Assistant General Manager and then secured the position of Vice President of Basketball Operations or General Manager the following year.

As the General Manager, McHale's first act was hiring Flip Saunders as the head coach for the team. He continued to make several executive decisions, including selecting Kevin Garnett in the 1995 NBA draft, which helped the Timberwolves improve their games. He continued to serve as the GM for the team till the end of the 2008-09 season.

Along with his on-court career, Kevin has also served as the analyst for various networks. He started working as an on-air, floor-side analyst for TNT and NBA TV during the 2009-10 season. He continued to appear in the NBA on TNT and in 2016 signed a multi-year agreement with Turner Sports.

Since then, the American coach has used his on-court knowledge to host several NBA related shows. And like many other color analysts and sportscasters, Kevin McHale's net worth comprises his salary as an analyst.

How Much Did Kevin McHale Earn As An NBA Coach?

Unlike many other former NBA players, Kevin McHale started his coaching career many years after his retirement. He first coached the Minnesota Timberwolves in 2008, after Randy Wittman was fired from his head coaching position. McHale was set to become the permanent head coach after he stepped down as general manager but left the team after the 2008-09 season.

The former Boston Celtics player was hired by the Houston Rockets in 2011, replacing Rick Adelman. McHale's salary while with Houston was $2 million during his first few years. He then signed a contract extension of 3 years, which was reportedly worth $13 million in 2014. However, he was fired from his position in 2015 after consecutive losses.

While his coaching career did not generate a satisfying result, Kevin McHale's net worth saw considerable growth over the years. His yearly income as an NBA coach has undoubtedly helped increase his total earnings.

Kevin McHale is one of the most successful retired NBA players and has earned a fortune of $16 million. As a result, McHale has been enjoying a lavish lifestyle with his wife, Lynn McHale. He has also invested in properties around the US, the most recent being the four bedrooms and 3.5 bathrooms house in Scottsdale. He reportedly paid $1.47 million for the home and now lives here with his family.