Lalisa Manoban Net Worth - Is She The Richest Among The Blackpink Girls?

Home Net Worth Lalisa Manoban Net Worth - Is She The Richest Among The Blackpink Girls?. 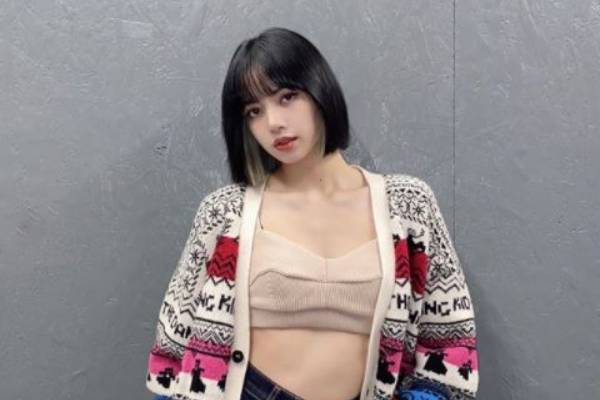 Lalisa Manoban, better known as Lisa, garnered attention as the youngest member of the world-famous girl group, Blackpink. Since its debut in 2016, the South Korean group's popularity has skyrocketed and is now regarded as one of the world's most famous girl groups.

Blackpink has set numerous records in the music industry since its debut in 2016. The girl group has also earned millions from their album sales and tour income in a very short amount of time. And as a result, Lalisa Manoban's net worth is estimated to be $8 million.

Lalisa Manoban Net Worth And Earnings

According to Celebrity Net Worth, Lalisa Manoban has an estimated net worth os $8 million. She has amassed this massive fortune as one of four members of the South Korean band. Also, Manoban's earnings from modeling and various endorsement deals have helped increase her total net worth.

Income From Music And Tours

Born and brought up in Thailand, Lalisa Manoban was interested in music and dancing from an early age. She participated in many singing contests during her school years and was the school representative for Top 3 Good Morals of Thailand. Lisa auditioned to join the YG Entertainment and was the only applicant to be selected from Thailand.

Manoban was the second member to be introduced in the group Blackpink in 2016. In August 2016, the group released their debut single album, Square One. A few months later, they released their second album, Square Two, which also became a commercial success. Their self-titled EP, which was released in 2017, included the Japanese versions of their previous songs. 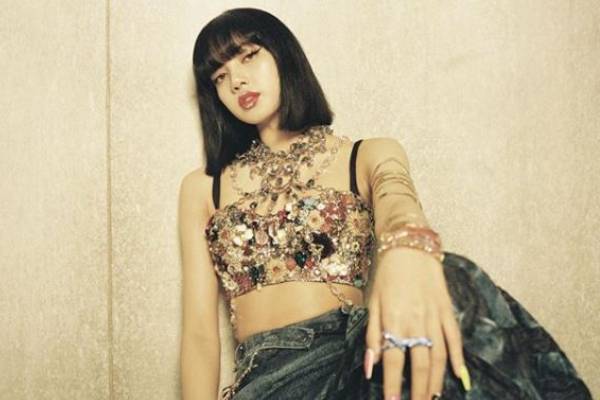 Blackpink's first studio album was the Japanese record, Blackpink, in Your Area, which was released physically in December 2018. It reportedly sold 13,000 copies in its first week. The group continued to taste international success, and in September 2020, they released their first full-length Korean album, The Album, which has garnered good reviews from the critics. Many of the group's albums are available on Amazon, and given below are some of them and their respective prices:

Along with the album sales, the South Korean girl group has also earned a significant amount from their world tour. They toured the world even before releasing a studio album, but their tour, In Your Area World Tour, became the highest-grossing tour by a Korean girl group. As one of the group's key members, Lalisa Manoban's net worth has been heavily influenced by her income share from the group.

Like many other artists, Blackpink also earns a considerable sum from YouTube and other streaming services. The girl group's YouTube channel has more than 50 million subscribers and has garnered more than 12 billion views as of October 2020. According to Social Blade, their yearly earnings are estimated to be $2.7 to $42.7 million.

Along with the official Blackpink channel, Lalisa Manoban also operates her personal channel, Lilifilm Official. She posts her dance videos on the channel and has around 4 million subscribers. As given in Social Blade, Lalisa Manoban's earnings from her channel are estimated to be $24.1K to $386.2K per year. In addition to YouTube, Blackpink's income from streaming sites like Apple Music, Spotify, and Deezer also helped increase the rapper's net worth.

As one of the world's most famous girl groups, Blackpink has gained several endorsement deals from major companies. The group has endorsed brands like Kia Motors, Samsung, Adidas, both in Asia and globally. They also collaborated with toy company Jazwares to create a collection and teamed up with PUBG Mobile to create various in-game events.

Apart from the deals as a girl group, Lisa herself has gained many solo endorsement deals over the years. In 2019, she became the brand ambassador of the cosmetic brand Moonshot and launched products with her signature on the packaging. She has also endorsed products from sportswear brand Adidas, Chinese yogurt brand, Zhengouli, and was part of the mobile game Ragnarok M: Eternal Love. All these contracts have helped increase Lalisa Manoban's net worth significantly.

Income From Fashion And Photography

All of the Blackpink girls are known for their distinctive style and has garnered attention from major fashion brands. Lisa was approached by the French luxury brand, Celine, and became the muse of its creative director, Hedi Slimane. She then became an ambassador for Penshoppe, a clothing brand from the Philippines, and is now representing the Italian luxury brand Bulgari. 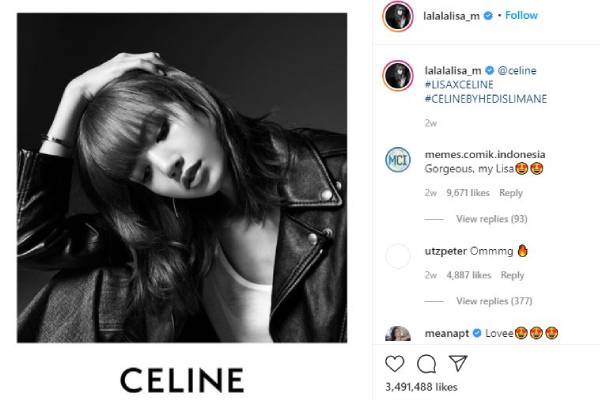 While she has posed for the cover of various fashion magazines, Lisa herself is interested in photography. She has showcased her skills in a limited edition photobook, 0327, released through YG Entertainment.

Looking at all the works she has done in the fashion industry, there is no doubt that Lalisa Manoban's net worth has benefitted from her collaborations with various brands. Also, the sales of photography book helped increase her total income.

Lalisa Manoban was born and brought up in Thailand but is now based in South Korea. As one of the biggest girl group members in the world, Lisa currently enjoys a lavish lifestyle. Before finding fame, she and her fellow Blackpink members, Kim Ji-soo, Jennie Kim, and Roseanne "Rosé" Park, used to live and train together.

According to Celebrity Net Worth, the girls all have an estimated net worth of $8 million each. But with Lisa getting even more recognition from various brands, it won't be a surprise if her total earnings rise above her fellow members' in the coming days.