Home Net Worth Teddy Park Net Worth - Income As A Rapper And Producer For Blackpink. 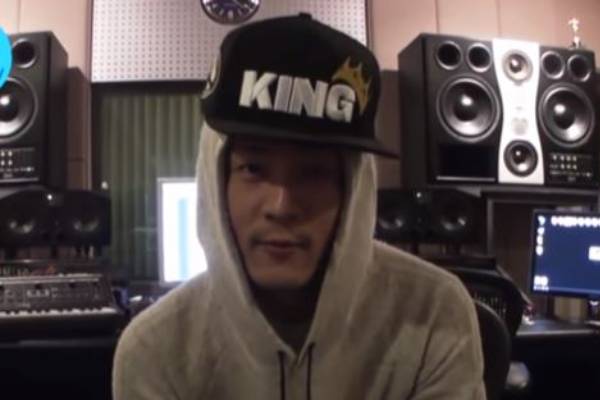 Korean-American rapper and record producer Teddy Park first found fame as a member of the hip hop group 1TYM. The hip hop group is regarded as one of the most influential parts of Korean music history, and as the primary songwriter and producer, Park also found much recognition from it.

Along with his performing career, Teddy Park's net worth also includes his income as a record producer for the famous YG Entertainment. He has worked with numerous Korean bands and is mostly known as the producer of the world-famous girl group, Blackpink.

Lalisa Manoban Net Worth - Is She The Richest Among The Blackpink Girls?

Teddy Park Net Worth And Earnings

As mentioned above, Teddy Park's net worth includes his earnings as the producer for YG Entertainment. Also, Teddy's career as a rapper and songwriter in the hip hop group 1TYM has helped increase his total income.

Teddy Park's introduction to music came as piano lessons during his childhood. But as he grew up, he started becoming more interested in beatboxing and playing guitar. He then met his future bandmate Danny Im, and the two sang together in various karaoke bars. The duo was discovered as teenagers and auditioned by the founder of YG Entertainment, Yang Hyun-suk.

Both Park and Im were signed by Yang and then moved to South Korea to focus on their career. They were then joined by rappers Oh Jinhwan and Song Baekyoung and formed the hip hop band, 1TYM. The group released its debut album, One Time for Your Mind, in 1998, which became the best selling album of the year. 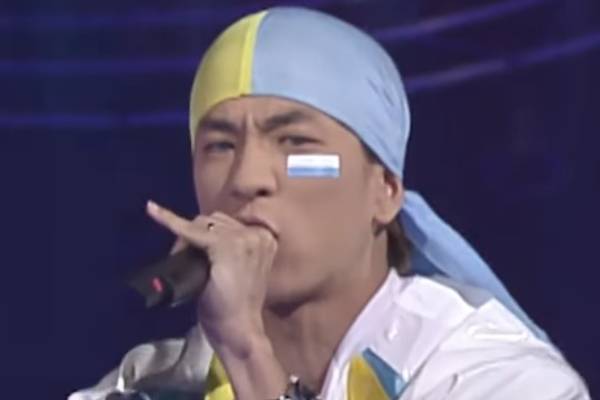 After the success of the debut album, Park had more input in their future albums. He was the primary songwriter for the band and also produced numerous songs in their future records. 1TYM went on to release four more albums, all of which gained similar success. Given below are the hip hop band's albums and their sales volume:

The hip hop band was a big part of the Korean music industry. With a massive fan following, the band did well on the charts and earned a significant amount from the album sales. And as the writer and producer of these albums, Teddy Park's net worth was heavily influenced by the band's commercial success. To this day, Park makes a significant amount from the royalties of the 1TYM songs.

After 1TYM went on hiatus, Park joined the production team of label YG Entertainment. He produced music for Korean musicians of different genre, his first major one being La La La for Seven's album Sevolution. Teddy has also collaborated with the boy band, Big Bang, in many of their songs. He was also part of the song Lollipop, which was a collaboration between Big Bang and 2NEI.

Over the years, Park has worked with and for many other Korean artists, including Lee Hi and Kang Seung-yoon. However, after producing the famous girl group, he gained worldwide attention, Blackpink's debut EP, Square Up. Since then, Teddy has been a big part of the group's discography and has received critical accolades for his work.

The former rapper is listed among the most influential people in the K-pop industry. According to various Korean media, Teddy reportedly earns $850,000 per year from the song copyright royalties. And as a significant part of Blackpink's music career, he must have benefitted from the girl group's international success.

According to Celebrity Net Worth, all Blackpink members have an estimated net worth of $8 million. And as their record producer, there is no doubt that the group's success has also influenced Teddy Park's net worth and he himself is also a multi-millionaire. He also earns a considerable sum as the co-founder of the record label, The Black Label, which is a sub-label under YG Entertainment.

As one of the major part of the YG Entertainment, Teddy Park has earned a significant amount of money and lives a lavish lifestyle. Since becoming an in-house producer, Park has refrained from appearing in media and prefers to live his life away from the spotlight.

In 2014, the record producer purchased a building in Hongdae, Seoul, for which he reportedly paid $9 million. He has established his own studio on the upper floor of the building while the lower floor has a coffee shop, Twosome Coffee. He also owns a $6 million house in Seoul, which he bought in 2017. Looking at all of the properties he owns, it is clear that Teddy Park enjoys his comfortable life.