Home Net Worth Leslie David Baker Net Worth - Salary From The Office And Other Well Known Projects. 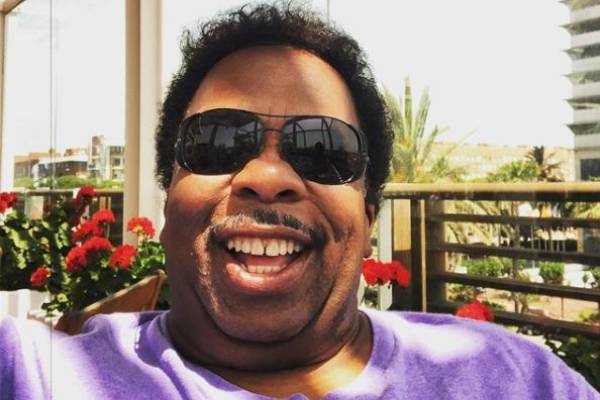 Leslie David Baker's net worth of $4 million mostly comprises of his earnings as an actor. Image Source: Instagram/ thelesliedavidbaker.

American actor Leslie David Baker started his acting career in the late 1990s and has already found immense success. He has been a part of many television series and movies but is mostly recognized for his role in the NBC show The Office.

From his long and successful career in the entertainment industry, the former Office cast member has earned millions. According to Celebrity Net Worth, Leslie David Baker's net worth is estimated to be around $4 million.

As mentioned above, Leslie David Baker has an estimated net worth of $4 million, but other sources like The Richest suggest that his total fortune is $8 million. He accumulated this vast fortune from his acting career and has also earned a considerable sum as a producer and writer.

Leslie David Baker grew up in Chicago and moved to Los Angeles to pursue a career in the film industry. Soon after his move, he made his debut in an episode of the tv series Maggie. He then had small roles in many other shows, including Action, Just Shoot Me!, and The Guardian.

After several minor television appearances, Baker booked his first official pilot, which was NBC's mockumentary, The Office. After the show was aired in 2005, Leslie David gained massive attention from the viewers, and his character Stanley Hudson was one of the fan-favorites.

The American actor was part of all nine seasons of The Office and was paid handsomely for his work. One of his co-star Rainn Wilson reportedly earned $20,000 per episode in the first few seasons and earned $100K in the later seasons. While he might not have received similar paychecks since he was not the main cast member, there is no doubt that Leslie David Baker's net worth must have seen considerable growth during these years.

After the final season of The Office in 2013, Leslie has continued to act and also lent his voice to many animated characters. He was part of the shows Doug Unplugs, Puppy Dog Pals and Raven's Home, and few other movies, including Captain Underpants: The First Epic Movie. While he has yet to secure a lead character in films and series, Leslie has already amassed a fortune of $4 million from his career.

Along with acting, Leslie David Baker has also tried his hand in producing projects. He is an executive producer in the short film Old Rivalry and also starred in it. Baker also produced the music video for his single, 2 Be Simple, which was his first and to date last music project. 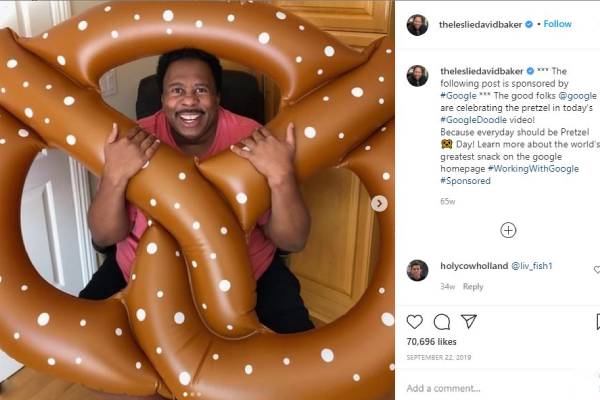 Apart from these works, Leslie is also part of the personalized video sharing site Cameo. He is one of The Office cast member active on the site and has already recorded numerous videos for fans. According to his Cameo page, fans have to pay $300 for a video request, whereas only $7.99 for a simple chat.

All of these works have not only helped the actor be in front of the camera for a long time but have also helped him earn a considerable sum. Income from these sources has undoubtedly helped increase Leslie David Baker's net worth.

Since moving to sunny Los Angeles in the late 1990s, Leslie David Baker has made the city his permanent home. He now owns a house here and enjoys a lavish lifestyle there with his family. Baker reportedly bought his 1,986-square-foot home for $880,000 in 2007 and continued to live here to this day.