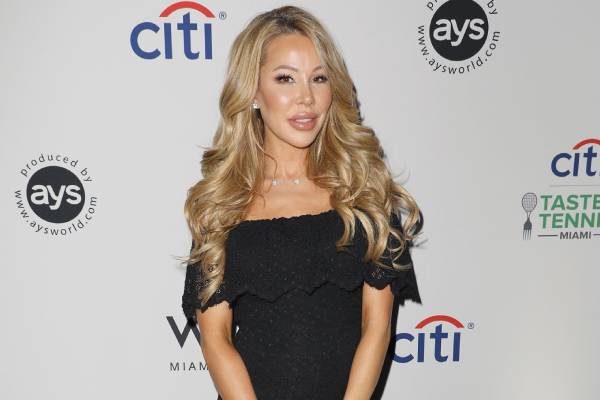 Lisa Hochstein's net worth is estimated to be $30 million. Photo Source: Getty Images.

The talented reality television actress, activist, beauty expert and model, Lisa Hochstein's net worth is estimated to be a staggering amount which she has amassed in between the time period she had been cast in The Real Housewives of Miami. Her net worth, which she shares with her husband, Leonard Hochstein, is estimated to be $30 million. Prior to pulling income from television, she used to take part in beauty pageants, and during the height of her modeling career, she was even a Playboy's Playmate.

Lisa Hochstein was born on July 24, 1982, in Canda to a father of German and Scottish descent and mother of Jamaican origin. Nevertheless, she now lives in Miami, Florida. Lisa Hochstein's husband, Leonard Hochstein, is a prominent plastic surgeon and is famous as Dr. Leonard Hochstein. The adorable couple lives together and is parents to a son, Logan Hochstein, whom they welcomed in 2015, and daughter Elle Marie Hochstein.

Lea Black Net Worth - Income From RHOM, Is Also An Author And Earnings From Business Endeavor

As mentioned above, the multi-talented reality television star, Lisa Hochstein's net worth is estimated to be $30 million(shared with her husband) which she has acquired from her long-time involvement in the series, The Real Housewives of Miami.

It doesn't come off as a surprise that a significant portion of Lisa Hochstein's net worth came from the salary she received as the cast member of RHOM. According to OK Magazine, the highest-paid Miami housewives brought in somewhere between $55K to $75K per season. Now starring in 34 episodes, Lisa Hochstein's salary from the show must have been somewhere along the lines of that.

Obviously, $75K is still a pretty hefty paycheck, just for letting cameras film you drinking, sneering, and engaging in provocative conversations with your fellow co-stars. Not many are aware of this, but even though she hasn't netted in any credit as a featuring actress, Lisa Hochstein's goal in life is to become an actress, and this acted as the sparkplug for taking part in RHOM.

Well, Lisa has since earned money from posing for Playboy and was even working as a Playboy playmate for a certain period. According to Celebrity Net Worth, Playmate of the Month models receive $25K for a single photoshoot. It's no surprise that working in the company, Lisa Hochstein's net worth really spiked up, thanks to the massive earnings. 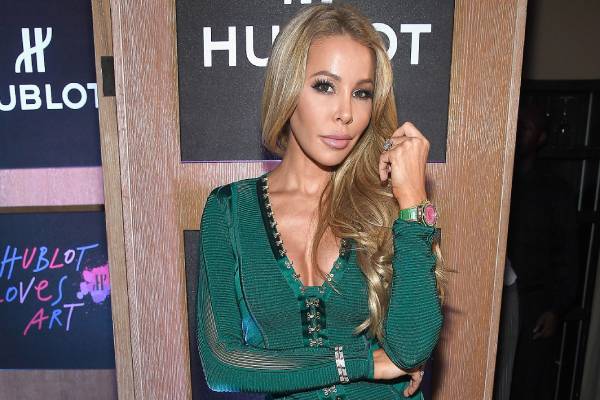 She also participated in a TV commercial for Virgin Mobile Canada in 2005, which is sure to have brought in some handsome cash too.

Married to A Renowned Plastic Surgeon

It's a fairly renowned fact that Lisa Hochstein's husband, Dr.Leonard Hochstein, is a prominent Miami-based plastic surgeon and has a net worth of $30 million. It's a conjoint amount which he shares with his wife. The skillful doctor received his medical degree in 1990 and has performed over twenty-seven thousand surgical procedures, including breast enhancements, facial rejuvenation, body contouring, and various other procedures that one can check out on his official website, which is also linked on Lisa Hochstein's Instagram. 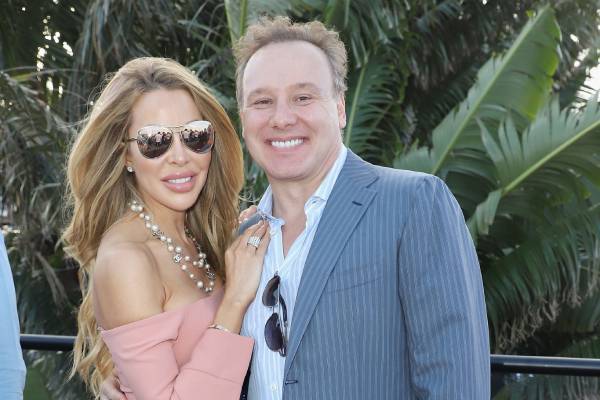 Leonard Hochstein's wife, Lisa Hochstein, has always openly admitted that she has had many surgeries to achieve the figure she has today, which again isn't astonishing considering her husband is a surgeon. The reality television star has gone through rhinoplasty and two breast implant procedures and has even confirmed that she can't rule out further surgeries in the future.

Skimming through Lisa's social media profile, it looks like she is living quite lavishly with her son, Logan Lochstein, husband, Leonard Hochstein, and daughter Elle Marie Hochstein. The experienced doctor is 15 years older than his wife, but they make quite a joyous couple, often traveling to fancy places or partying it up at their Miami mansion. 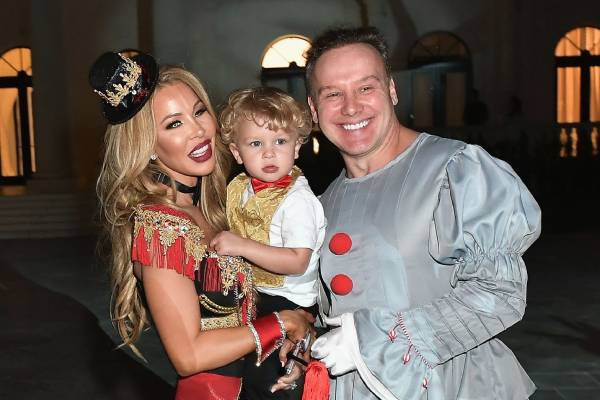 In 2012, the couple also listed their Miami Beach house for $10.75 million, consisting of five bedrooms, six bathrooms, four-car garage, a theatre, gym, and spanning a massive 10K square feet. We don't exactly know if the luxury was purchased by anyone; if not, the Hochstein's are still owners of the delightful mansion.

Lisa Hochstein is a passionate and spirited woman with tons of skills up her sleeve. As years go by, she is definitely going to rack up her already humongous net worth of $30 million through numerous ventures she is involved in.