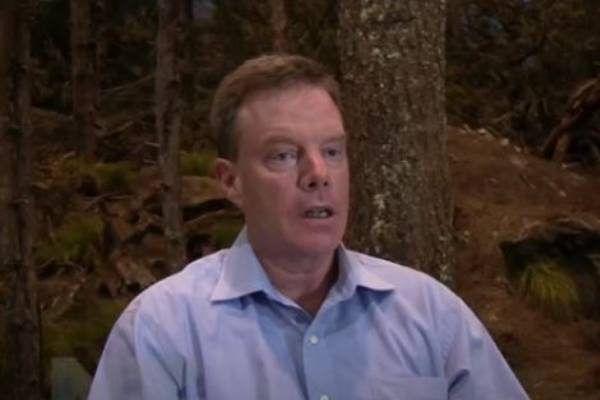 Rob Tapert is an American filmmaker who is mostly known as the creator of Evil Dead series. Image Source: Social Media.

American filmmaker Rob Tapert is mostly recognized for his projects like The Evil Dead series, Army of Darkness, The Quick and the Dead, and Xena: Warrior Princess, among others. He has been active in the entertainment industry since the early 1980s and has found much fame from his films and television series.

Along with his works as a filmmaker, Rob Tapert's biography and life story have also been in his fans' minds. Many want to know more about the writer, director, and producer who helped create their favorite films and tv-series.

Robert Gerard Tapert was born in Royal Oak, Michigan, on May 14, 1955. Even though his parents gave him the name, he is mostly recognized as Rob Tapert. Very little is known about the famous filmmaker's family, and he is yet to talk about his childhood experiences. However, it is a known fact that Rob has three siblings, Dorothy Tapert, Mary Beth Tapert, and Jeff Tapert. 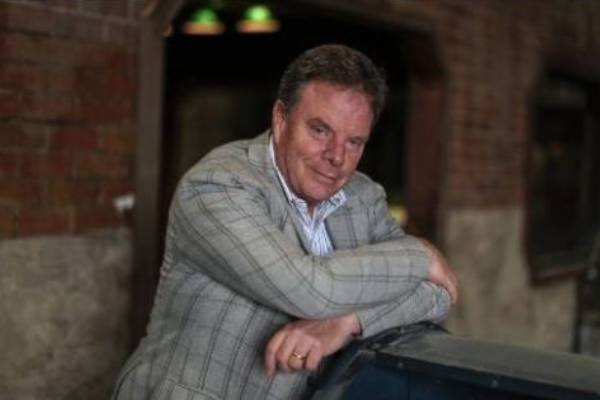 Rob Tapert was a student at Michigan State University studying economics. He met his future filmmaking partners, Bruce Campbell and Sam Raimi, through his college roommate, Ivan Raimi. Tapert found his passion for filmmaking during his time at the university and chose to follow his dreams.

Rob Tapert Net Worth And Career

The American film and television producer, writer, and director have gained recognition from his works and earned millions from it. According to Celebrity Net Worth, Rob Tapert's net worth is estimated to be $20 million.

Rob Tapert started his career in the film industry by making short videos with his partners Bruce and Sam. He debuted with the graphic horror film, The Evil Dead in 1981. The movie was an instant hit and also received positive reviews from Stephen King, a horror author.

After the success of The Evil Dead, Rob went on to make several other movies in the Evil Dead franchise. He also made other films like Army of Darkness, Timecop, The Quick and the Dead, The Gift, and Hard Target, all of which did good business. Some of the movies and their respective box-office collection is given below:

Many of the American filmmaker's movies have made millions on the box-office and even gained rave reviews from the critics. As the producer, director, and writer of many of these classic horror films, Rob Tapert's net worth saw a considerable rise after their success.

Income From Television And Other Sources

Like his movie career, Rob Tapert also found similar success as a television producer and director. He created shows like Xena: Warrior Princess, Cleopatra, Young Hercules, and was an executive producer of Jack of All Trades, Spartacus: Gods of the Arena, Ash vs Evil Death, M.A.N.T.I.S., and American Gothic, among others. Most of Tapert's shows were well received by critics and viewers alike.

Tapert also tried his hand in stage production and produced the musical Pleasuredome. It was said to be a love story to the 1980s New York City through songs from the era. The stage musical premiered in 2017 and gained an amazing critical response. Throughout their first thirteen-week run, 57,000 tickets were sold, which helped increase Rob Tapert's net worth significantly.

Along with his movies and television series, Rob Tapert's relationship with actress Lucy Lawless has gained much attention from his fans. The pair have been married since March 28, 1998, and their love life is still going strong. Very few people attended Lawless and Tapert's wedding, and among them was the bride's Xena: Warrior Princess' co-star, Renée O'Connor. 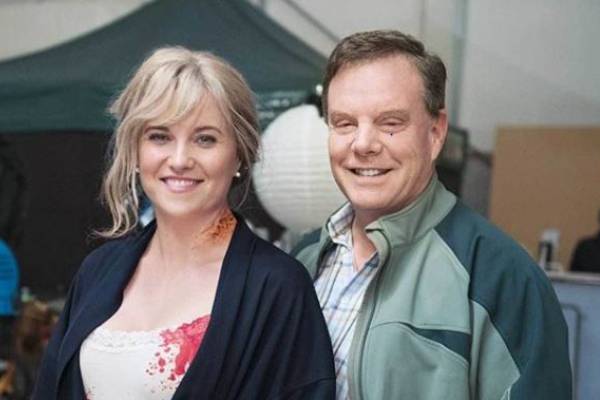 From their two-decades-long marriage, Lucy and Rob are parents to two sons. Tapert's children, Julius Robert Bay Tapert and Judah Miro Tapert, have rarely been in front of the media. Julius was born in October 1999, and Judah was born in May 2002.

Because of her pregnancy, Rob Tapert's wife, Lucy Lawless, declined director Peter Jackson's request to audition for a part in The Lord of the Rings: The Fellowship of the Ring in 2001. Lucy had previously suffered from a miscarriage after the filming of the Xena: Warrior Princess in 1995. Rob also has a stepdaughter, Daisy Lawless, from his wife, Lucy Lawless' first marriage.

Even though both Rob and Lucy has been in part of the entertainment industry for years, they have kept their family life and children away from the media. We hope that they open up more about their married life in the upcoming days and share more about their sons.