Home Net Worth Lydia Ko Net Worth - Income Ans Earnings From Her Career As A Professional Golfer. 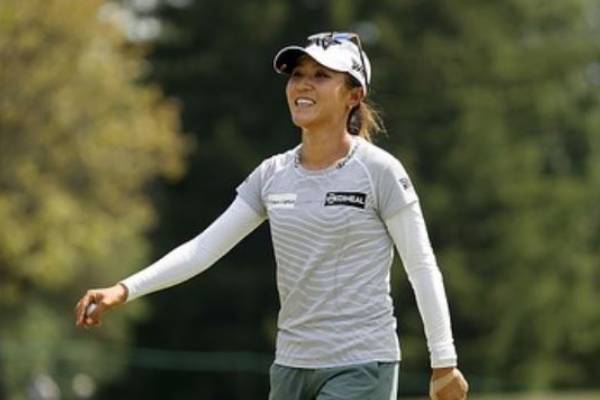 Lydia Ko's net worth is heavily influenced by her career earnings as a professional golfer. Image Source: Lydia Ko Instagram.

Professional golfer player Lydia Ko started playing as a five-year-old and then went on to become the youngest one to be ranked number one in the world at just seventeen. Since then, Ko's career has continued to grow, and she has had twenty professional wins, many of which were major tournaments.

As one of the most successful female golfers, Lydia Ko's net worth is heavily influenced by her career earnings. The famous player has also gained endorsement deals from numerous major brands seeing the success she enjoys from her professional career.

Anna Rawson Net Worth - Earning As Golfer And Other Sources

Lydia Ko Net Worth And Earnings

As stated above, Lydia Ko's net worth mostly comprise of her career earnings and her income from various endorsement deals. Also, Ko launched her own golf apparel in 2017 and is known for other collaborations.

Lydia Ko started playing golf from the age of five and, as a seven-year-old, gained attention from the media due to her performance in the national amateur championships in New Zealand. In January 2012, Ko won the Bing Lee/Samsung Women's NSW Open and became the youngest player to do so.

After setting few more records as an amateur player, Lydia turned professional in 2013 and finished at the 21st position in her debut at the CME Group Titleholders. Later in the year, Ko changed her coach and started working with David Leadbetter, which helped her improve her game. 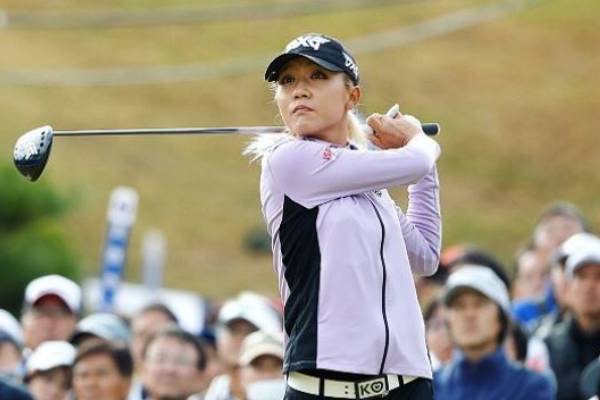 Over the next few years, the Kiwi golfer went on to win numerous tournaments, including her five titles in 2015. She also ranked number 1 that year and continued the winning streak. From her twenty major wins to date, Lydia has accumulated more than $10 million in career earnings. Given below are some of the yearly earnings of the well-known golfer from the LPGA Tour that she participated in:

With her winning numerous tournaments in a single season, Lydia Ko garnered attention from many major brands. And in 2017, she signed an endorsement deal with the golf equipment company, PXG, and used their clubs in future tournaments. The contract was reportedly worth $14.5 million and helped increase Ko's net worth significantly. She also has a deal with the luxury carmaker Lexus.

In addition to endorsement deals, the Kiwi player was also approached by the South Korean sportswear company, McKayson, to design her own apparel line. She signed a three-year partnership with the company in 2017 and put out several products since. The company has removed the products from their site, but some of these items are available at the online store of McCracken's Sportswear & Goods.

Since these items are not available on the company's official store, it seems like Lydia's contract with McKayson has come to an end. Also, in 2019, the professional golfer became an elite ambassador for the clothing brand Lululemon even though they are not a sports apparel company. With her golf career seemingly gaining more traction, it won't be a surprise if Ko signs few other endorsement deals in the upcoming days and take her net worth to even newer heights.

In her short but very successful career, Lydia has earned millions and now enjoys a comfortable lifestyle. Ko was born in Seoul, South Korea but grew up in New Zealand but is currently based in the US. While a large part of her life is spent in golf course training her swing, Ko also owns a Lexus RC F Sports Coupe if she wants to go on a road trip. The car, which reportedly cost $109K, was a gift from her sponsor Lexus in 2016. 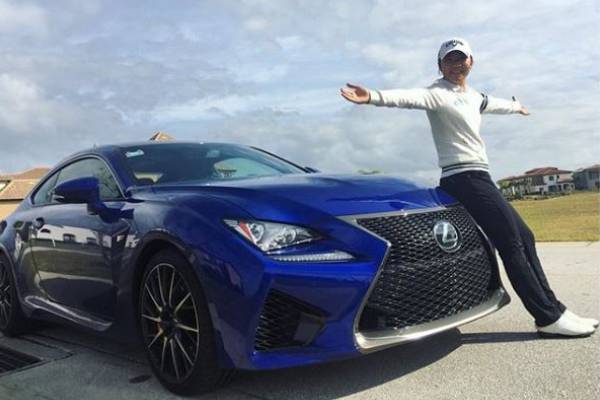 Looking through her Instagram handle, we can see that Lydia loves traveling and enjoys spending time with her family. While she does not show off her riches on social media much, there is no doubt that she is living a lavish lifestyle and is a multi-millionaire.