Home Net Worth Michael Rainey Jr. Net Worth - Income As An Actor And Salary From Power and OITNB. 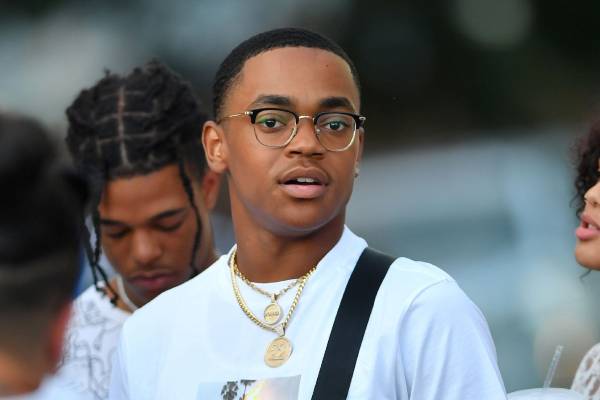 The gifted American actor Michael Rainey Jr.'s net worth is estimated to be $500K, thanks to his versatile and lucrative career in the television. He has snagged amazing roles throughout the course of his career, gradually piling up his fortune and popularity. With the salary Rainey Jr is receiving, the rising star is quickly making a name for himself on the platform.

The young television star, Michael Rainey Jr. was born on September 22, 2000, in Louisville, Kentucky, the United States to Jamaican mother and an American father, Michael Rainey Sr. The talented and skilled star is on a gradual rise to stardom as he keeps landing major roles and establishing a firm place in Hollywood.

As mentioned above, Michael Rainey Jr.'s net worth is estimated to be $500K, which he has primarily amassed from the revenue he has received as a professional television and movie actor.

The proficient Michael Rainey Jr.'s acting career has served him well financially. And since he had an early kick-off, at the age of ten, starring in the Italian film Un Altro Mundo, Michael has had a long time experience in the scene. For this role, he literally had to migrate and learn Italian, and the dedicated actor did so.

After earning truckloads of praise and attention as the industry's elite, Michael's career took off, and he landed a string of significant roles in movies like LUV opposite Danny Glover and another one in THE BUTLER, next to Oprah Winfrey.  After landing, a couple more brilliant movie roles, the fantastic movie star acquired numerous nominations and with it, good wealth. Some of these movies alongside their respective box office collections are listed down here:

Looking at these huge numbers, we are pretty sure that Michael Rainey Jr.'s earnings as his fair share from these hits must have been pretty hefty. As he keeps building and embellishing his resume, more instrumental roles are going to land on his table.

Michael Rainey's net worth propelled to new heights after getting featured in Orange is The New Black alongside Taylor Schilling and Uzo Abuda. No doubt, a huge chunk of his fortune comes from television series. Another one of the series that turned out to be ground-breaking for his career is STARZ Power. Here he starred alongside Lela Loren, Omari Hardwick, 50 Cent, and other famous well-established stars for an eye-opening 52 episodes. 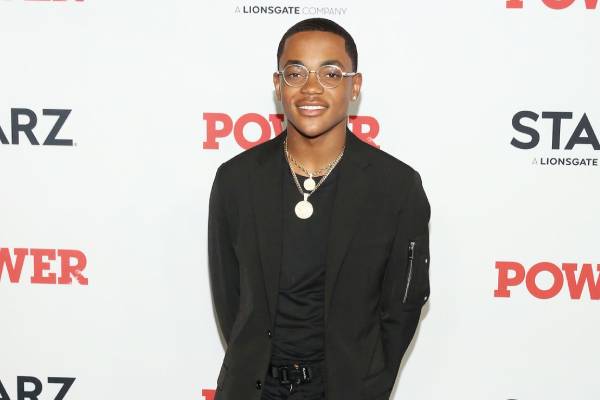 The talented actor was pulling in $20K an episode for the first season of Power and got an increase of 4% annually for the following season. Nevertheless, in early 2019, producers agreed to give him a sweet raise for future seasons which means that this new deal will provide Michael Rainey Jr. with a tremendous salary of $45K an episode(more than doubled). This will surely lead to a massive bump in his net income.

Rainey has also grabbed multiple other shows and appeared as himself in those, for instance, Power Confidential, Made in Hollywood, and A Look at the Other World.

Looking at Michael Rainey Jr.'s Instagram feed, it's clear that the handsome lad likes to post random, casual pictures of himself catching an NBA game or of his younger self to crack his fans up. He is also seen endorsing various brands like RELAXBEHEALTHY. 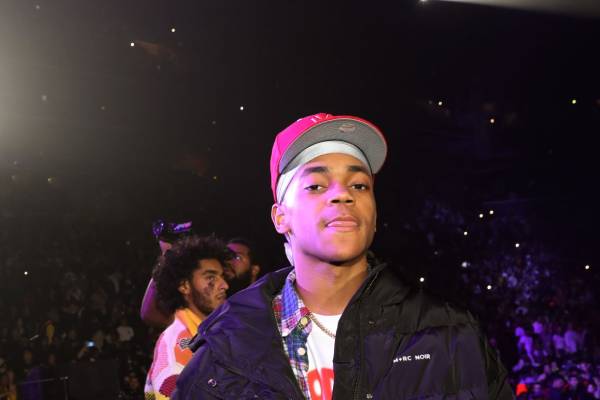 Michael also fancies making music, playing video games, and living the life of a trendsetter for our generation. Not to mention, he's working on finishing a memoir highlighting his rise to stardom and how he has captured the hearts of fans all around the world.

Rainey is also incredibly generous and gives back to his community through various philanthropic efforts, collaborating with nonprofits across the country that target the poor and impoverished communities. Michael is a prime example of someone with a perfect blend of talent, humility, and incredible work ethics, all aligned immaculately.

Given the passion and dedication, Michael Rainey Jr.'s net worth is certain to see a huge spike in the upcoming future.