Michel Combes Net Worth - CEO Of Sprint And Other Endeavors

Home Net Worth Michel Combes Net Worth - CEO Of Sprint And Other Endeavors. 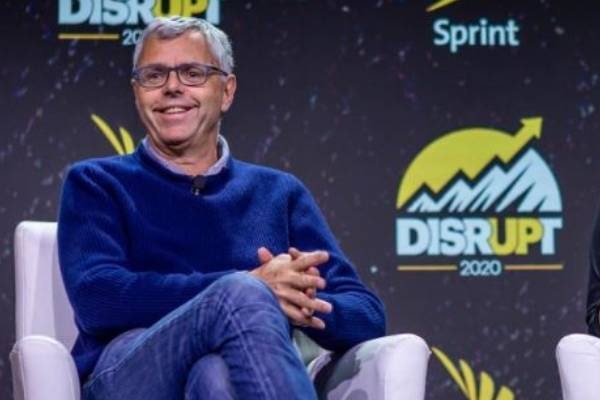 Michel Combes is one of the successful businesspeople in the world with a massive fortune. Image Source: Michel Combes Twitter.

Michel Combes is a businessman born in France. He was the Chief Executive Officer at Sprint, an American telecommunications company. Combes has also served as CEO at various other companies such as Vodafone Europe, Alcatel-Lucent, and Altice.

Michel's hard work has paid off as he has been able to amass such a tremendous fortune and fame in his career. As one of the most successful business people, Michel Combes's net worth might be in the millions or even in the billions. Most of the wealth amassed by Michel comes from his business careers and his multiple endeavors.

Michel Combes Net Worth And Career

As we mentioned before, Michel Combes's total earnings must be of a grand sum. He has been able to accumulate immense fame and fortune as a business person and from his multiple ventures.

Income As A Business Person

After graduating from École Polytechnique in 1983, Michel attended Télécom ParisTech. After that, he graduated from Paris Dauphine University and Conservatoire national des arts et métiers (Cnam). Michel then worked for several jobs in ministries, at France Télécom, and at TDF. He was then appointed as CEO of Vodafone Europe in 2008. He served as the CEO of Vodafone Europe for four years until 2012. From the company, he collected a tremendous sum as a salary that helped him increase his total earnings.

Following the end of his role as Vodafone Europe's CEO, Alcatel-Lucent's board of directors appointed Combes as the company's CEO on February 22, 2013. With the appointment, Michel announced his plans to focus on the company's operations on networking products and high-speed broadband to cut costs by 1 billion euros by 2015. In 2015, Nokia announced its intention to buy the company. The same year in September, Combes left Alcatel-Lucent before the merger was complete. Michel Combes's net worth increased over the years from the salary he made in the country. 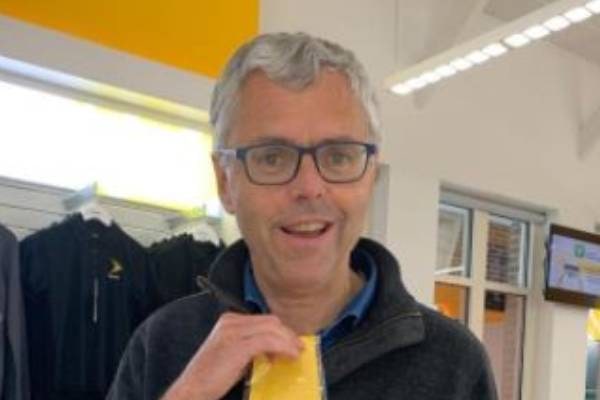 After leaving Alcatel-Lucent, he joined Altice, a French multinational telecommunications corporation, as the COO of the company. He then became the CEO of Altice and served in the position from 2016 to 2017. Since he occupied these positions for several years, Combes' salary must have been substantial.

In January 2018, Combes was appointed as the CFO of Sprint. As a CFO and President at Sprint, Combes earned enormously, and here is the salary breakdown of Combes in two years.

In earlier May of 2018, Combes was promoted to CEO after former Sprint CEO Marcelo Claure was promoted to executive chairman. Combes and Claure were given an equal base salary of $1.5 million. When Sprint merged with T-Mobile US in April 2020, Combes's tenure was ceased. He is earning an estimated $26.1 million as stock options after ending his tenure as CEO. Combes's income increased significantly from the salary he made in the company. 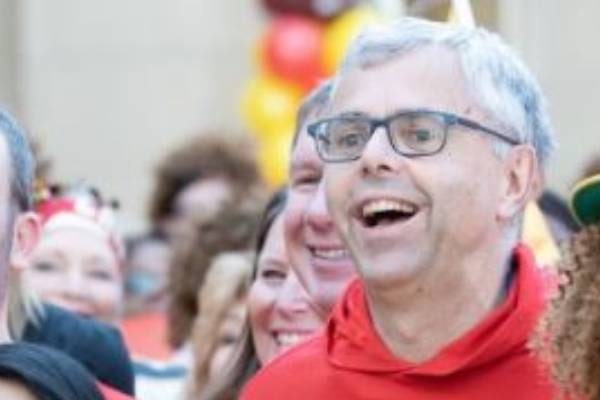 Combes has also earned considerably as a board member of the McLaren Formula 1 team. He is one of the Business Advisory Group members of McLaren, along with other business people like Jaime Bergel, Sebastian Coe, Lee Daley, and many others. As Independent Director at F5 Networks, Combes makes $322,643. This shows that, Combes has accumulated an enormous fortune from his career.

Aforementioned, Michel Combes's net worth is estimated to be a considerable amount. With an income like that, the successful business person, Combes is living a comfortable life with his wife, Christie Julien, and their children in France.