Home Net Worth Model London King's Net Worth - Look At Her Multiple Income And Earning Sources. 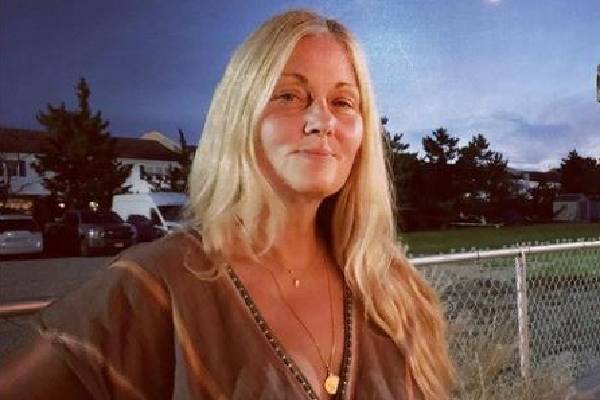 London King's net worth comprises of her earnings as an actress and model. Image Source: London King Instagram.

The former actress and model, London King, is well-known for her roles in movies such as A Better Way to Die, The Calling, and Raw Fish. She probably made an appreciable fortune from her career.

London King is also the ex-wife of American actor, comedian, and director, Rob Schneider. Well, it has been several years that she has not shown up in the film industry and fashion line too. Well, London is living a subtle life away from the spotlight and media.

London King's Net Worth And Earning

For whatever reasons, London King's net worth has not been revealed yet, but she apparently made a sizable wealth from her career as an actress and model. You may also be wondering what she is doing at the moment. Stick up with this article, and you might know her sources of earnings in detail.

As stated prior, London King is a former model. She began her modeling career by making appearances in different commercial advertisements. 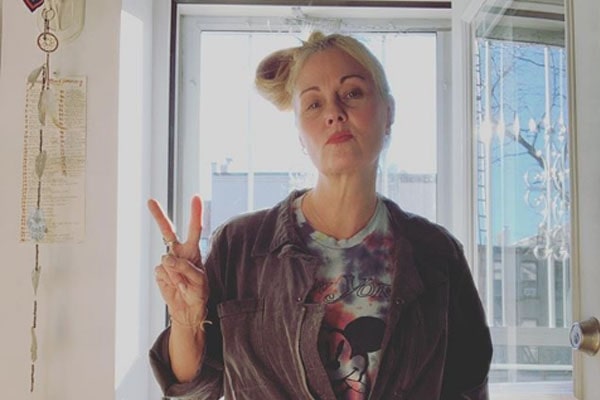 She also succeeded in appearing in many magazine covers. Modeling is the starting step from which she made a mark in the fashion world and entertainment industry.

London's salary was probably a satisfying one back then which definitely seems to be included inside her fortune and wealth.

With the progress in modeling, London developed her interest in acting. She landed acting jobs in Hollywood movies that could not reach the heights. London played supporting roles in most of the film.

People most probably recognize her from the 2000 film A Better Way to Die, in which she portrayed the character of Cheryl. London King's other movies are Raw Fish and The Calling.

Even if she could not make a great career, she probably got a promising paycheck from the three movies. So, the earnings from acting career might comprise in her net worth.

Earnings As A Doula

After London King quit her career in the entertainment industry, she went on to become a doula. A doula is a person who offers support, love, and advice to women during their pregnancy and delivery. They also educate women and men about childbirth and how to cope with it.

London King has a website called "Push Love Doula," and you can even contact her. According to the site, she has been welcoming babies since 2003. She looks to be enjoying this job as she gets to be with many children right from pregnancy. 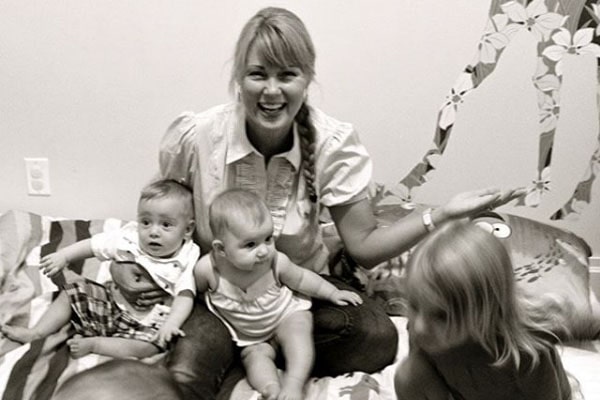 We assume London King's salary as a doula is probably a good one. So, in all, London King chose a very different career and is possibly making a good fortune from this.

London King And Her Subtle Lifestyle

Going through London King's Instagram, she is living a happy and subtle life with her husband, Justin Tesa. London loves being with adorable children and spending time with them too.

Not only is she the mother of two children, but she is also a grandmother. Nonetheless, London has kept her personal life away from the media and limelight.