Nancy Carell Net Worth - Is She As Rich As Her Husband Steve Carell?

Home Net Worth Nancy Carell Net Worth - Is She As Rich As Her Husband Steve Carell?. 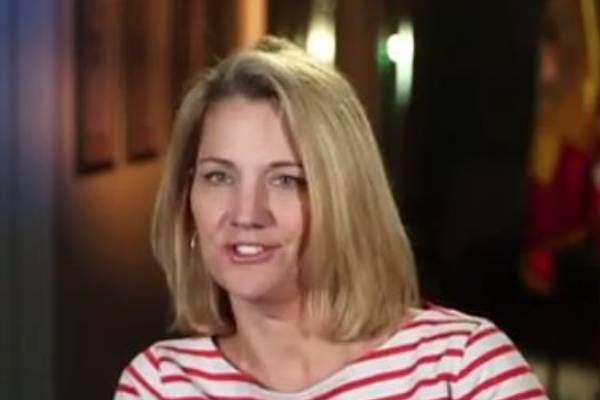 Nancy Carell's net worth comprises of her earnings as an actress, writer and producer. Image Source: Social Media.

Nancy Carell started her career as a comedian in the 1990s and has since starred in numerous movies and television series. Her silver screen debut came as a cast member in the famous live tv-show, Saturday Night Live. She has starred in films and shows like The Office, Bridesmaids, and The Goode Family.

While she is most recognized as actor Steve Carell's wife, Nancy has found fame from her career and has also earned a fortune. Most of Nancy Carell's net worth comprises of her earnings as an actress. However, she has also written and produced shows which have helped her earn a considerable sum.

As stated above, Nancy Carell's net worth includes her income as an actress, writer, and producer. As stated in the Celebrity Net Worth, Nancy has a fortune of $80 million, which is actually the combined net worth of her and her husband, Steve Carell.

Nancy Carell started her career in the entertainment industry as a comedian at The Second City in Chicago. She performed on various live shows with the group and also toured various cities. Like several other Second City alumni, Carell then joined the famous sketch comedy show Saturday Night Live in 1995.

Carell only spent a year on SNL but managed to impress viewers from her impression of Bobbie Battista, a CNN anchor. Nancy also held a correspondent position on Comedy Central's satirical news program, The Daily Show. She was on the satirical show from 1999 to 2015, during which she appeared in a few other series like Random Play, The Goode Family, and Georgia.

The talented comedian also appeared as Carol Stills on the NBC show, The Office. Her earnings from this show might be small compared to her husband, Steve Carell's salary of $300,000 per episode. However, Nancy Carell's net worth must have increased considerably from the amount she earned from her other tv-show appearances.

Along with small screen works, Nancy also pocketed a significant amount from her big-screen appearances. She starred in movies like Bridesmaids, Seeking a Friend for the End of the World, The 40-Year-Old Virgin, and Anger Management and was paid handsomely for her works.

Many of the abovementioned films earned millions at the box-office. However, since she only had small parts in them, the American actress might not have gained much profit bonus. Nevertheless, Nancy Carell's net worth must have benefitted from the salary she received.

Income As A Writer And Producer

After spending years working as an actress, Nancy Carell has showcased her talent as a writer and show creator. She and Steve worked together to create the comedy series Angie Tribeca which starred famous actress Rashida Jones. Carell also wrote for the show and had a small appearance as Mrs. Perry in two episodes. 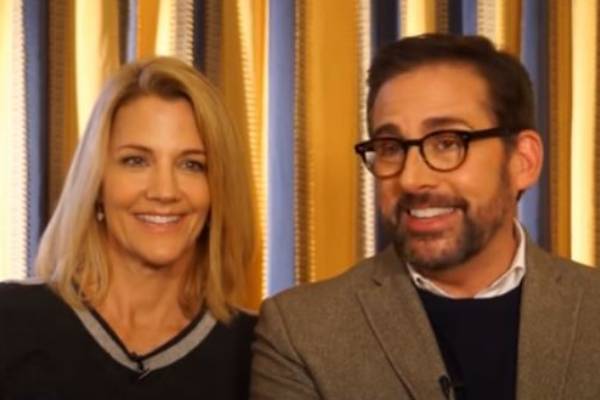 Angie Tribeca ran on the TBS channel for four seasons before it was canceled in 2019. Having acted as the writer and executive producer for the show, Nancy Carell's net worth must have seen a considerable increase in the two years it was on-air.

It is unclear the exact amount Nancy earned from her career in the entertainment industry. In comparison, her husband, Steve Carell, used to pocket $300K per episode for his work on The Office. And with $80 million to his name, it is clear that Steve is the richest amongst the pair.

Nancy Carell and Steve Carell have been in the film business since the 1990s, and the pair have lived in California for a long time. The Carell family lives in the beautiful Toluca Lake home, which the couple bought in 2010. They reportedly paid $6 million for the property and then rebuilt the entire house and has since lived there.

Before moving to their renovated home, Steve and Nancy owned a five-bedrooms-six-bathrooms house in the same neighborhood. They sold the property for $5.1 million in 2012. They also spend some time in Marshfield, Massachusetts, where they own the store, Marshfield Hills General Store, and another residential property.

Looking at the price tag of all the assets that Steve and Nancy have owned over the years, it is clear that the Carell family enjoys a lavish lifestyle.