Home Net Worth Nicole Lyn Net Worth - Income And Earning As An Actress. 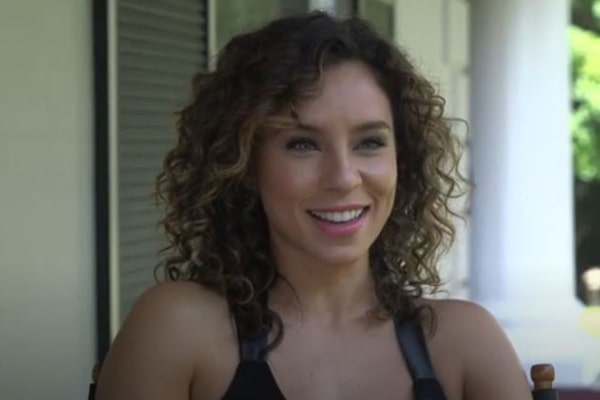 Nicole Lyn has amassed a huge fortune from her career as an actress and DJ. Image Source: YouTube.

Nicole Lyn is well-known for her portrayal of Emily Roberts in the popular Canadian teen series Student Bodies. A large number of the audience still remembers her as the famous character even though it has been twenty years since the show was last aired. And while many would complain about people not recognizing their new works, Lyn has always talked fondly about the show and her experiences.

Twenty years down the line, Nicole Lyn is now a proficient DJ along with her strong acting abilities. With her fantastic skillset, she has managed to earn a vast fortune since she started her career as a child.

Nicole Lyn Net Worth and Earnings

From her extensive career as an actress and a DJ, the talented artist has managed to earn a massive fortune. Also, Nicole Lyn's net worth also comprises of her earnings from her time as an announcer in tv shows.

The famous Canadian actress was interested in the world of art from an early age. She started attending dance classes since she was three-years-old. Soon after, she started modeling and appearing in commercials. She has appeared in advertisements in both Canada and the United States.

However, her acting debut came in the tv series Ramona when she was just ten-years-old. She then appeared in other shows like Eric's World, The Kids in the Hall, and My Secret Identity. But she gained popularity only after starring in the famous Canadian teen series, Student Bodies. She then moved to LA and was part of many tv series like The West Wing, Half & Half, Psych, among others.

While she started her career by appearing in tv shows, the beautiful actress has also been in many films, tv movies, and even in short films. Her most recent appearance in a movie was in Love Jacked, which was released in 2018.

Whether it was a significant role or a cameo appearance, the talented actress always showcases her acting skills. Looking at her long list of acting credits, we can be sure that Nicole Lyn's net worth must have seen a considerable boost over the years she has worked as an actress.

Income As A DJ And Announcer

Along with her acting career, Nicole has also introduced herself to the music world as a DJ. Going by the name DJ Nix, the gifted artist is seen making people dance to her beats in multiple venues in New York, Los Angeles, and also Miami. 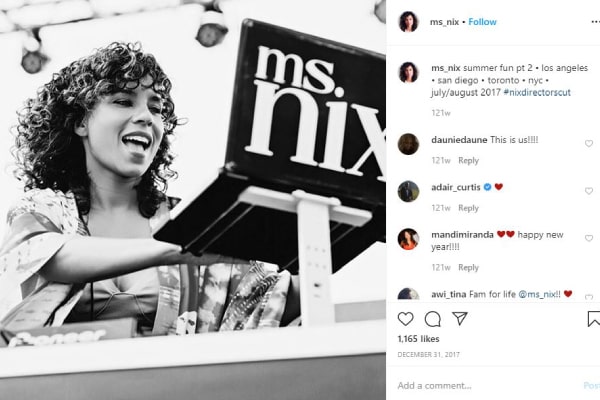 In addition to DJing, Lyn also serves the role of host in the famous MTV show, Hip Hop Squares. She is also the show's resident DJ. She has showcased her musical abilities and appeared as a guest in many television shows like Good Morning America, The Queen Latifah Show, Table for Two, among others. Her work as a DJ and a co-host of these shows must have satisfied her hunger for creating new things. Also, Nicole Lyn's earnings from these works must have been a significant cause in the rise of her collective wealth.

While Nicole Lyn is happily married to Chad Easterling now, she was once married to the famous actor and tap dancer, Dule Hill. Nicole and Dule were married for eight years, and Hill filed for divorce, citing irreconcilable differences in 2012.

After the divorce, the actress must have got some amount of money from the divorce settlement. With a net worth of $8 million, Dule Hill might have paid a significant amount during and after the finalization of their divorce as alimony or spousal support.

With the massive fortune, she has amassed from her acting career, and as a DJ, Nicole Lyn enjoys a comfortable lifestyle. Also, looking at her Instagram profile, we can say that the actress loves to travel, whether it is for work or a holiday. It seems like she loves to live to the fullest, and with the birth of her son, Crosby Sparrow Easterling, she has been doing just that.

Some Facts About Nicole Lyn