How Much Was Ossie Davis' Net Worth During The Time Of His Death?

Home Net Worth How Much Was Ossie Davis' Net Worth During The Time Of His Death?. 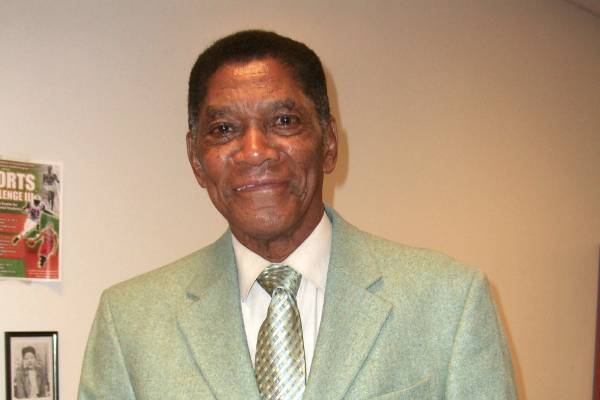 Ossie Davis's net worth was $2 million at the time of his death. Image Source: Wikimedia Commons.

Late American actor Ossie Davis is one of the most successful Black actors in the history of cinema. He starred in numerous movies, television series, and theater players throughout his career, which spanned eight decades.

From his long and successful career in the entertainment industry, the talented actor found fame and accumulated a massive fortune. And according to Celebrity Net Worth, Ossie Davis's net worth was estimated to be $2 million at the time of his death.

Ossie Davis Net Worth And Earnings

As mentioned above, Ossie Davis had an estimated net worth of $2 million at the time of his death. He amassed his fortune from his highly successful career as an actor and filmmaker. As for his wife, Ruby Dee's net worth is estimated to be $2.5 million.

Ossie Davis' on-screen debut came in 1950 film, No Way Out in which he played a small role. He continued to star in several other films but avoided playing stereotypical roles in them. One of his most significant roles was in the 1965 movie, The Hill and he continued to be part of several others, which did well on the box-office. Following are the worldwide collection of some of the films that Davis was a part of:

As seen above, many of these films earned millions in the box-office. And as a part of these movies, the talented actor must have earned a significant amount himself, which undoubtedly helped increase Ossie Davis' net worth.

Just like in the movies, Ossie also gained massive success from his television career. He has played a major role in many shows like B.L. Stryker, Evening Shade, The Client, Promised Land, and Touched by an Angel.

Before his death, Ossie's final acting project was the series The L Word where he played the role of Melvin Porter, a father struggling to accept his daughter's (played by Jennifer Beals) sexuality. With so many credits to his name, Ossie Davis' earnings from his career in the small screen undoubtedly helped raise his total net worth.

Ossie was also one of the most notable black directors and made films such as Black Girl, Cotton Comes to Harlem and Gordon's War. He also wrote and directed a few episodes of television series and tv movies.

Davis has also been credited as a producer and executive producer in some movies. Most of the films he made were well received by the critics and audiences alike. As the creator of these films, Ossie Davis's net worth must have heavily benefitted from them.

With the vast fortune he had accumulated from his successful career, Ossie Davis lived a comfortable lifestyle. As one of the most celebrated actors and filmmakers, his friends and family still remember him for his works and lovable personality. 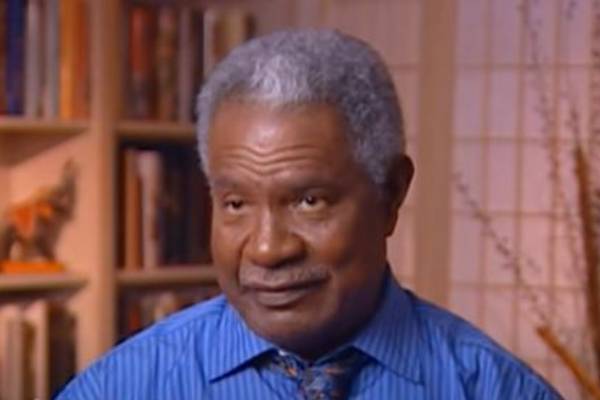 The late actor had invested his hard-earned money on a beautiful mansion in New Rochelle, New York. The house he shared with his wife, Ruby Dee, was listed for sale at $1.499 million in 2015. Looking at the price of the property, we can say that the pair lived a happy life.