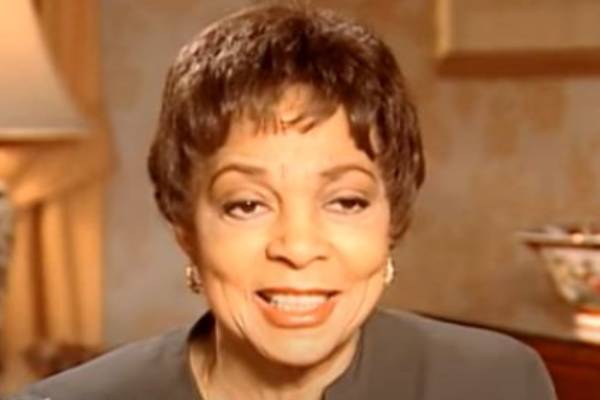 Late American actress Ruby Dee blessed the world with her immense talent and amazing personality for more than seventy years through movies, television series, and theater plays. Dee not only gained fame for her works in the entertainment industry but also due to her works as a civil rights activist.

Due to her immense popularity, people around the world are always eager to know more about the actress who used her fame to help change society. Also, Ruby is also recognized because of her relationship with fellow actor and activist Ossie Davis.

Ruby Dee was born in Cleveland, Ohio, on October 27, 1922, as Ruby Ann Wallace. She was the youngest among four children of her parents, Gladys Hightower and Marshall Edward Nathaniel Wallace. Two of her siblings, Angelina Wallace and Thomas Edward Wallace, were older than Dee, while LaVerne Wallace was younger. 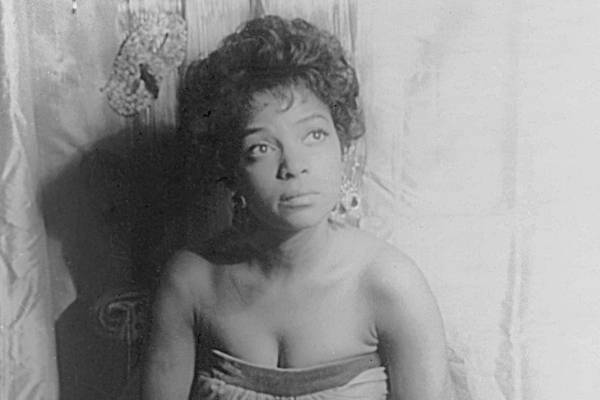 Ruby's parent's divorced when she was just a baby, and she was raised by her father and stepmother, Emma Amelia Benson. She reportedly grew up in Harlem, New York, alongside her siblings and attended the Hunter College High School. She graduated from Hunter College in 1945 with a degree in Romance languages.

Ruby Dee Net Worth And Career

The talented American actress was active in the movie industry for more than seventy years and, as a result, accumulated a massive fortune. According to Celebrity Net Worth, Ruby Dee's net worth was estimated to be $2.5 million at the time of her death. However, other sources claim that she had a net worth of $5 million.

Income From Plays And Movies

The late American actress started her acting career since the early 1940s and joined the American Negro Theater, which helped her gain roles in various Broadway shows. She played the main character, Kate, in The Taming of the Shrew during the American Shakespeare Festival and became the first black actress to play a lead role in the festival.

Dee's onscreen debut came in 1946 when she appeared in the tv-movie The First Year. She then starred in numerous other films and gained national attention for her portrayal of Rae Robinson in The Jackie Robinson Story. Since then she was part of many other movies that did well in the box-office; some of which are given below:

As seen above, many of Ruby's movies did well in the box-office and earned millions in the USA alone. Her playing main roles in these films resulted in the actress earning a significant amount as her salary. Also, she must have pocketed a huge sum as a profit bonus, which helped raise Ruby Dee's net worth to new heights.

Like in big-screen, Dee also found fame on the small screen and gained massive recognition in the television world. She was part of many famous tv-series including, The Great Adventure, Peyton Place, The Atlanta Child Murders, Little Bill, Evening Shade, among others. She was even nominated for the Primetime Emmy Awards for her guest role as Aurelia Danforth in the show Evening Shade.

Along with acting, Ruby also did movie narration and also lent her voice for many characters. She also narrated her autobiography, With Ossie And Ruby: In This Life Together, with her husband, Ossie Davis. Earnings from all of these works helped increase Ruby Dee's net worth.

Ruby Dee was married twice in her life, first with the blues singer Frankie Dee Brown. She was together with Brown for four years, and the pair divorced in 1945. She then married fellow actor Ossie Davis in 1948. They met while co-starring in the play Jeb and fell in love soon after. 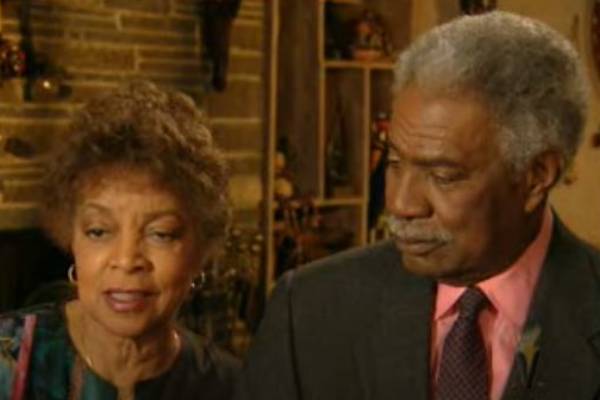 Both Davis and Dee were activists and were involved in the civil rights movement. They were politically active and also wrote about their life in their joint autobiography, With Ossie And Ruby: In This Life Together. Together, they are parents to three children; two daughters, Nora Davis Day and Hasna Muhammad Davis, and a son, Guy Davis. The lovely pair were together for more than five decades.

After living a fulfilling life, Ruby Dee took her last breath on the 11th of June, 2014, at home. She died at the age of ninety-one due to natural causes. She had lost her husband, Ossie Davis, nine years before her own demise on February 4, 2005. Both of them were cremated, and their ashes were held on the same urn, which had the inscription "In this thing together."

After her death, many of her close friends and family members talked about the actress and humanitarian's works. She is still celebrated as one of the best black actresses in the industry, and her work as a civil rights activist has been applauded by many around the world.