Padma Lakshmi Net Worth - Income And Earnings As An Author, Television Host, Actress And Model

Home Net Worth Padma Lakshmi Net Worth - Income And Earnings As An Author, Television Host, Actress And Model. 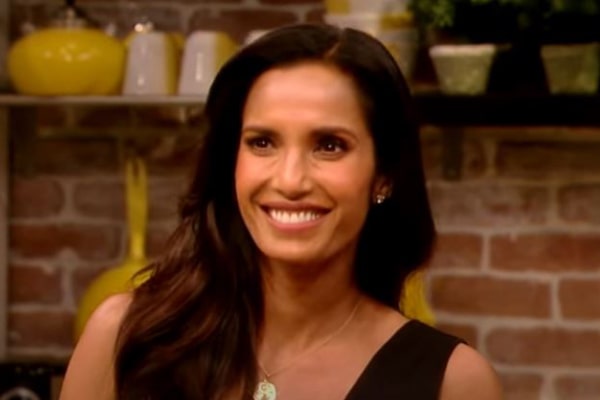 Padma Lakshmi has managed to earn a massive fortune from her career as a tv-show host, actress, model and businesswomen. Image Source: YouTube.

Among hundreds of food-related shows, Top Chef has made a name for itself due to its unique setting and cut-throat competition between the contestants. And this show has made a name very popular among the viewers and the entire world. Padma Lakshmi, the host and now an executive producer has to thank the show for making her name known among tons of people.

With countless modeling gigs, hosting shows, writing cookbooks, and even acting in movies, it is no surprise that the beautiful model has managed to earn a fortune. According to Celebrity Net Worth, Padma Lakshmi's net worth is estimated to be $40 million.

Padma Lakshmi Net Worth And Earnings

As stated above, Padma Lakshmi's net worth is estimated to be $40 million. She has managed to amass this huge wealth from her cookbook sales, hosting gigs, and many other modeling and acting projects.

Income From Modelling And Acting

Padma Lakshmi's modeling career began when she was only 21 while she was studying in Madrid. Because of her impressive height, she was very successful in it and has modeled for many well-known designers and has also struck a pose for the covers of Vogue India, Harper's Bazaar, Asian Woman, and many other magazines. 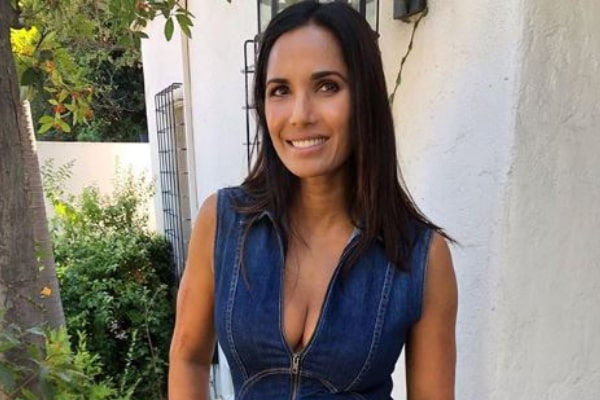 Along with modeling, the talented host has also acted in many movies and tv-series. She has starred in films and shows like The Mistress of Spices, Star Trek: Enterprise, Boom, Life in Pieces, among others. She also voiced a character in the game Artifact.

Well, the extensive work as an actress and model must have helped increase Padma Lakshmi's earnings extensively.

The beautiful model rose to fame after hosting the famous reality show, Top Chef, in 2006. She joined the show from its second season and has continued to host it consecutively, with season 17 being its latest season. After hosting for years, she is currently also an executive producer of the show.

Along with Top Chef, Lakshmi has also hosted and been a part of many other tv-shows. She has hosted a Food Network show, Padma's Passport, and also was in The View as an official contributor. With so many shows under her belt, Padma Lakshmi's salary of $50,000 per episode must have helped her collective net worth to increase significantly.

Like many people in the cooking industry, the gorgeous host has released a few cookbooks and a memoir. These cookbooks contain recipes created by Padma herself. In her memoir, Lakshmi has included her experiences as an immigrant child, her life in front of the camera, personal struggles, and many other things. Some of her books with their respective prices are listed below:

All of these books from the beautiful model are available for purchase on Amazon. So it won't come off as a surprise to see the sales from these books to have benefited in increasing Padma Lakshmi's net worth.

As a very savvy businesswoman, Padma Lakshmi has utilized her fame for securing various lucrative business collaborations. She has multiple products, which include her jewelry line, home decor line, collection of frozen rice, lentils, and other culinary products.

Not only this, but she has also collaborated with companies like MAC Cosmetics to put out a capsule collection called MACPadma. Looking at all number of business and product lines she has, it is no surprise that Padma Lakshmi's earnings are counted in millions.

With what she has earned to date, Padma Lakshmi is enjoying a comfortable lifestyle with her daughter. Going through her social media handles, we can see that the multi-talented Lakshmi tends to live her life to the fullest. Plus she also doesn't forget to give back to society as she is involved in different charitable institutions and is a very generous person. Plus Billionaire Teddy Forstmann has left a big trust fund of her daughter.