Home Net Worth Phyllis Smith Net Worth - Salary From The Office And The Multiple Ventures She Has Been A Part Of. 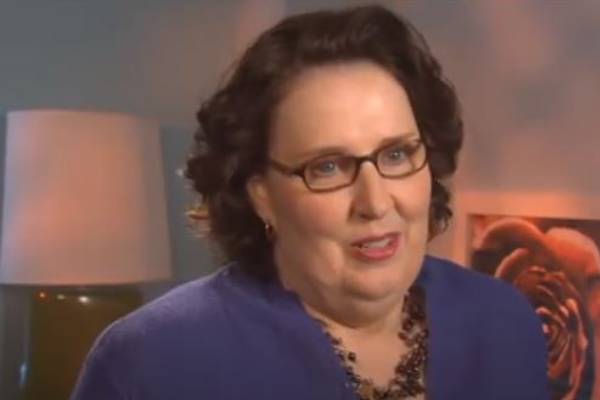 Phyllis Smith earned a fortune from her career as an actress. Image Source: Social Media.

Phyllis Smith is an actress who is mostly recognized for playing Phyllis Vance in the popular NBC show The Office. She has since appeared in shows like Trophy Wife, The Middle, and The OA and also voiced the characters in animated movies and series.

Since her debut in the entertainment industry in 1992, the American actress has been part of many well-known projects and earned a fortune from her career. According to Celebrity Net Worth, Phyllis Smith's net worth is estimated to be around $4 million.

As mentioned above, Phyllis Smith has an estimated net worth of $4 million. Other sources claim that Smith's net worth is around $7 million. Whatever may be her total wealth, it is clear that she has accumulated immense fortune because of her career as an actress and also as a casting associate. As for her office co-star, Rainn Wilson has a fortune of $14 million from his acting career and business venture.

Income As A Casting Assistant

Phyllis Smith started her career in the movie business with small and uncredited roles in movies like Once Upon a Forest and The Princess and the Goblin. But she could not find a secure job in other projects, so she turned her focus on the casting department and joined the tv movie A Taste for Killing as a casting assistant.

The American actress then started working as a casting associate for the CBS show, Dr. Quinn, Medicine Woman. In the 148 episodes that were produced, Smith was part of 88 episodes and helped cast several actors for them. Phyllis then worked in the show Roswell, Spin City, and The Office. 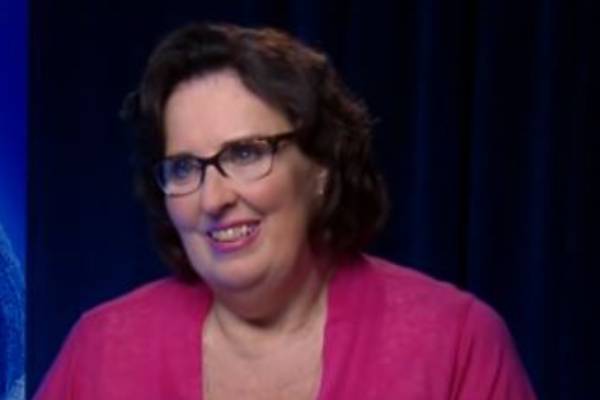 Phyllis's last job as the casting assistant was for HBO's comedy series, Curb Your Enthusiasm. After this, she went back to acting and found fame from it. However, from the years of hard work, she showcased as a part of the casting department, she was paid handsomely and which in turn helped increase Phyllis Smith's net worth significantly.

While working as the casting associate for The Office, Phyllis was offered the role of Phyllis Vance. This role was created specifically for her, and the actress was happy to take the role. After this, her journey as an actress gained traction, and she was featured in several other shows, including The Office's spinoffs, The Office: The Outburst, and The Office: The Accountants.

After the famous sitcom, The Office ended in 2013, Smith continued acting and even got the opportunity to voice a character in the Pixar movie Inside Out. She lent her voice to Sadness in the movie, which grossed more than $800 million worldwide and received critical acclaim for her performances. Phyllis also voiced the character for several other Disney projects and pocketed a considerable sum for her work.

In addition to her voice acting job, the former Office actress also appeared in television series like The Middle and Nunsense and has a regular role in The OA. Unlike many other performers in the entertainment industry; the American actress only found success in her later years. However, as a part of these famous shows and movies, she saw a massive bump in her salaries, which heavily impacted Phyllis Smith's net worth.

From her highly successful career in the film industry, Phyllis Smith has $4 million worth of wealth to her name and lives her life in comfort. Smith grew up in St. Louis, Missouri but now lives in Los Angles like many other artists. She has continued her acting career, and we hope that we get to see more from the talented actress in the near future.