Quincy Jones III Net Worth - Did He Inherit His Father's Money?

Home Net Worth Quincy Jones III Net Worth - Did He Inherit His Father's Money?. 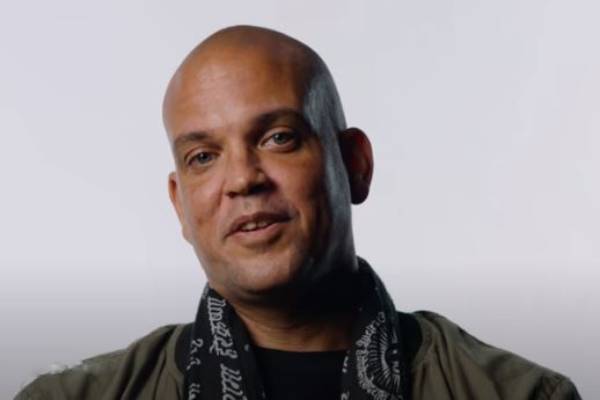 Quincy Jones III's net worth of $20 million comprises of his earnings as a producer and businessman. Image Source: Social Media.

Quincy Jones III is best known as the son of musician Quincy Jones Jr. and model Ulla Anderson. He is a record producer and has worked with many well-known hip-hop artists to produce hit songs. Jones III established a successful multi-platform production and distribution company and has been a part of many movies, shows, and documentaries.

The Swedish-American music and film producer has been part of the industry since the late 1980s and has earned immense success from every work he tried his hand on. As a result, Quincy Jones III's net worth is estimated to be around $20 million.

Jolie Jones Levine Net Worth - How Much Did She Inherit From Her Father's Fortune?

According to Celebrity Net Worth, Quincy Jones III has an estimated net worth of $20 million. Much of his earnings came from his time as a record and movie producer. He also had a short-lived career as a musician and released an album in the early 1990s.

Income As A Producer And Musician

Quincy Jones III established the production company QD3 Entertainment in 2002 as a documentary production company. Through the company, he produced documentaries like Tupac Shakur: Thug Angel and the Beef series, which showcase the feuds within hip hop culture. He gained immense success from these projects and has continued to explore hard-hitting subjects in his documentaries.

Quincy Jones' son is also a record producer and reportedly has numerous multi-platinum singles and albums to his name. He has worked on different music genres with artists like Tupac Shakur, Ice Cube, L.L. Cool J., and remixed songs from other musicians. Jones III is said to be a bonafide hitmaker and, as a result, has been part of several well-known songs. 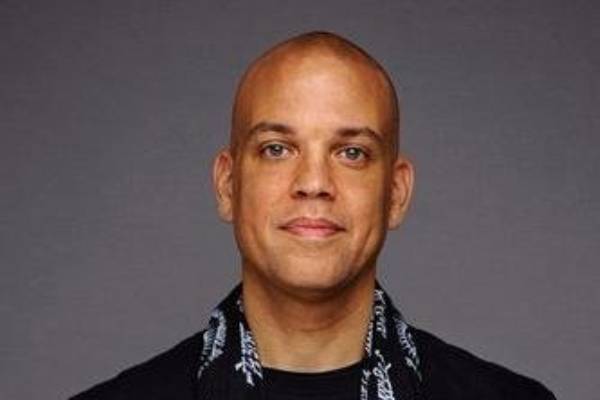 Along with producing music for artists, Quincy has also used his musical talents to compose and score music in television series. He was part of the production of all the episodes of The Fresh Prince of Bel-Air and also worked on series like In the House and Out All Night. He also provided music for a few of the documentaries that he produced.

In addition to working in the music department of various documentaries and tv-shows, the popular producer was also once a musician. He released an album called Soundlab back in 1991 but has since put his music career on hold to focus on his production company.

While his career as an artist was short-lived, he has helped several other singers and rappers make amazing music and, in turn, earned millions. And Quincy Jones III's net worth also comprises his total income as the chief creative officer and CEO of QD3 Entertainment.

After gaining experience from his work with the production company, Quincy co-founded a health and wellness lifestyle company called Feel Rich in 2011. Keeping with the companies motto, Jones III produced the documentary film, Feel Rich: Health Is the New Wealth, which featured many hip hop artists and medical professionals talking about practicing a healthy lifestyle.

All of the companies that Quincy Jones Jr.' son has established has found immense success and has helped him become a multi-millionaire. His father has amassed a net worth of $500 million from his successful music career, but Quincy Jones III has not inherited his father's money and has worked hard to earn a fortune of $20 million.

Quincy Jones III grew up in Sweden with his sister, Martina Jones, after his parents' marriage ended. However, he has since moved back to the US and now lives in Los Angeles. He has earned a fortune from his career as a businessman and now enjoys a lavish lifestyle with his family.