Rachel Bilson Net Worth - Earnings As An Actress And Salary From The O.C. And Hart Of Dixie

Home Net Worth Rachel Bilson Net Worth - Earnings As An Actress And Salary From The O.C. And Hart Of Dixie. 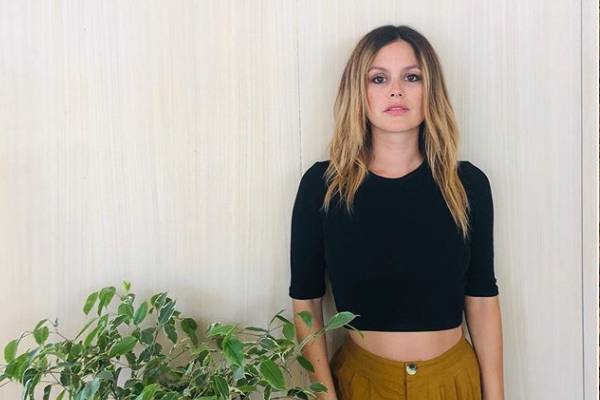 Rachel Bilson's net worth is estimated to be $12 million. Photo Source: Bilson's Instagram.

Some people will regret it, and others will condone it, but for some people, school seems like an optimal way to get ahead in life, while for others, it feels like a golden opportunity squandered. Who wants to spend too much of their time and money on something they don't intend to use later on in life? For Rachel Bilson, now-talented and skillful actress, she had a specific goal in mind and decided to drop out of college. Youngest in the family, coming from a long line of filmmakers that dates back to her great-grandparents producer George Bilson and writer Hattie Bilson, she rose to fame immediately after her entry into the scene. Landing a handful of movie and television roles, she subsequently gathered enormous fortune too. As of now, Rachel Bilson's net worth is estimated to be $12 million, thanks to her consistency and passion for what she has been doing.

Rachel Bilson was born in Los Angeles, California, on August 25, 1981, to Janice Stango and Danny Bilson. She grew up alongside an older brother and two younger half-sisters. Bilson also studied in Notre Dame High School, where her classmates were actress Kirsten Dunst, actor Rami Malek, and the American Idol runner-up Katharine McPhee. For seven years between 2010 and 2017, Rachel Bilson dated the Star Wars star, Hayden Christensen, and welcomed a daughter, Briar Rose Christensen.

As mentioned above, Rachel Bilson's net worth is estimated to be $12 million, which she netted primarily from portraying roles in different films and television shows. 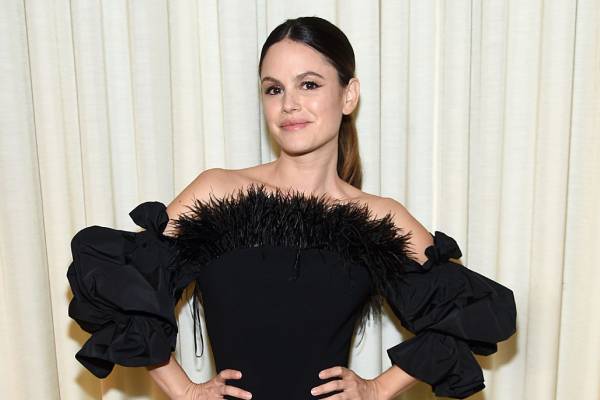 The stunning American actress boasts all the attributes that define a professional star. With a fantastic set of talents and persistence, she has successfully managed to establish herself among the A-Listers and gather humongous fame and fortune.

It's no secret that Rachel worked extensively in the television department, landing a streak of incredibly profitable roles. Among all the roles, her most outstanding work is in Hart of Dixie as the lead character for a whopping 76 episodes. She has also been involved in other great series like Take-Two, Nashville, How I Met Your Mother, The O.C, just to name a few. 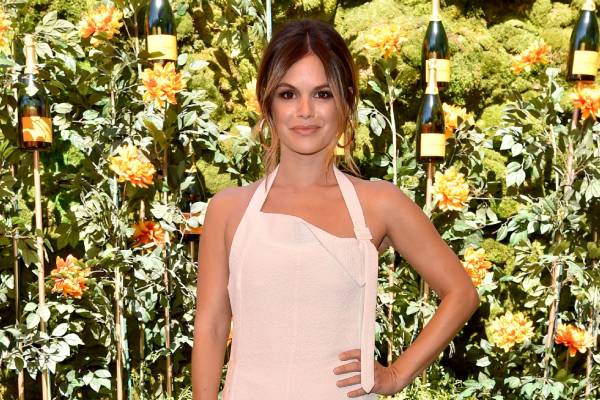 Not to mention the fact that she has also made countless guest appearances in a few. Considering how attractive her acting resume looks and the number of prestigious nominations and award wins under her belt, one can only imagine Rachel Bilson's salary from these television series to be grand.

Television roles did bump up Rachel Bilson's net worth by a considerable margin, but the proficient movie actress also pulled in some serious cash from her movie roles, thanks to her incredible work in some highly-grossing pieces.

Some of Rachel Bilson's movies alongside their box office collection is listed below:

These eye-opening digits surely build an impression that Rachel Bilson has definitely got solid cash flow. From the fair share of income, she might have received out of these staggering gross revenue must have piled up her net worth substantially.

Rachel Bilson used to own a custom-renovated and stylishly decorated four-bedroom mansion in California with her ex-partner, Hayden Christensen, which they bought for $2.7 million but later sold for a profitable price for $3.8 Million. 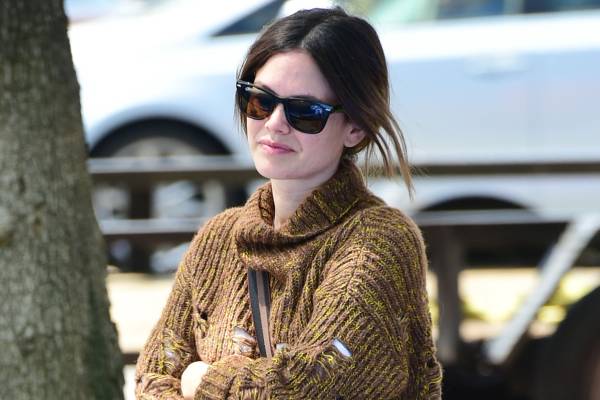 It looks like the actress's breakup with his long time boyfriend hasn't slowed her down one bit, certainly not professionally. Moving on from her past, Rachel Bilson's moved on and into her new multi-million dollar, gorgeous mid-century residence in the ruggedly ritzy hills in Pasadena. She purchased the home for a jaw-dropping price of $3.25 million, which was well above the asking price of $3 million.

Over the years, Rachel has popped in a number of lucrative endorsement campaigns. And some notable brands she has been involved with include Magnum Ice Cream, Sunglass Hut, Shoe Mint and a few more. And formerly driving around in her Toyota Prius, worth $25K, the actress is living a lavish lifestyle, to say the least.

If you skim through Rachel Bilson's Instagram, it becomes quite apparent that she is a fashion junkie, as addressed by several media sources too. She has a thing for vintage shoes, purses, and clothing, and also mentioned Kate Moss and Diane Keaton as inspirations. 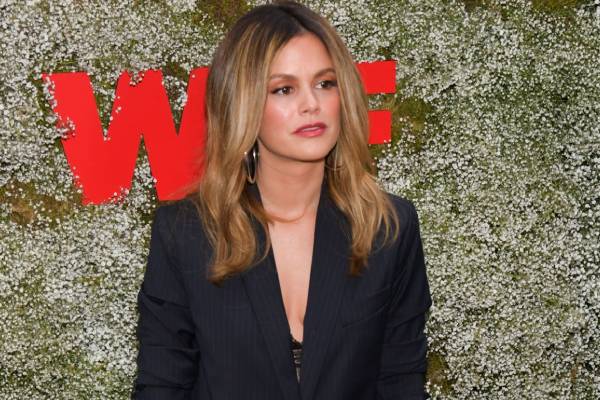 In 2007, she even approached DKNY Jeans with an outline to design a clothing line with the fashion brand. Hence, it birthed Edie Rose, a collection launched in September 2008, which targeted to make all the fashionable items accessible to young women under the $100 price. However, her fashion collection was lost when she was burglarized in May 2009.

The versatile actress achieved some incredible feats during the course of her career. And as she keeps snagging more roles, Rachel Bilson's net worth is only going to rack up in the upcoming future.