Rhea Durham Net Worth - What Are Mark Wahlberg's Wife's Income And Earning Sources?

Home Net Worth Rhea Durham Net Worth - What Are Mark Wahlberg's Wife's Income And Earning Sources?. 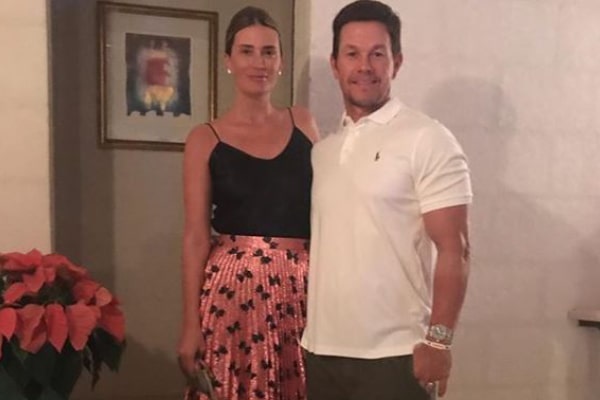 Known for her impressive height and modeling skills, Rhea Durham has mesmerized the world with her striking beauty. She gained even more popularity after her relationship with actor Mark Wahlberg became public. The couple is known for their down-to-earth personality and generous efforts to help other people in the world.

Rhea Durham has been modeling since she was fifteen years old. From her long career as a model, she has managed to earn a considerable net worth of $20 million.

Rhea Durham Net Worth And Earnings

As mentioned above, Rhea Durham's net worth is estimated to be $20 million. She has managed to earn this vast fortune from her long and successful career as a model. As for her husband, Mark Wahlberg has an estimated net worth of $300 million earned from his acting career and other business ventures.

Like many other famous models, Rhea's modeling career started after she participated in a contest for models at a local mall in Florida. The contest was organized by the modeling agency, Model Scouts. She was only fifteen at the time, and completed her schooling and also modeled at the same time.

Along with commercials, print advertisements, and runways, Durham has also worked as a spokesperson for famous brands. She has also become the spokesperson for Revlon, a beauty products company. Since then, she has been featured in many television and printed commercials for the company for years.

From her successful career as a model who has appeared on the cover page of famous magazines and walked for various designers, Rhea Durham's net worth has seen a significant rise over the years.

As a major member of the Wahlberg family, Mark Wahlberg's wife has played a crucial role in establishing the Mark Wahlberg Youth Foundation. She is behind the management and running of the foundation and helps her husband in maintaining the foundation's original goal.

The foundation was set up by the actor and his family to help kids to not suffer from what the Wahlberg kids had to go through while growing up. Since the charity focuses on family and children, it is no surprise that the Wahlberg family has a huge part in running the foundation.

Mark Wahlberg and his wife Rhea Durham, enjoy a comfortable lifestyle in their expensive Beverly Park mansion with their four children. Their home was actually built on a 30,000-square-foot property, which was purchased by Wahlberg in 2009. Since the property cost him $8 million back then, we can only imagine how expensive the mansion is now. 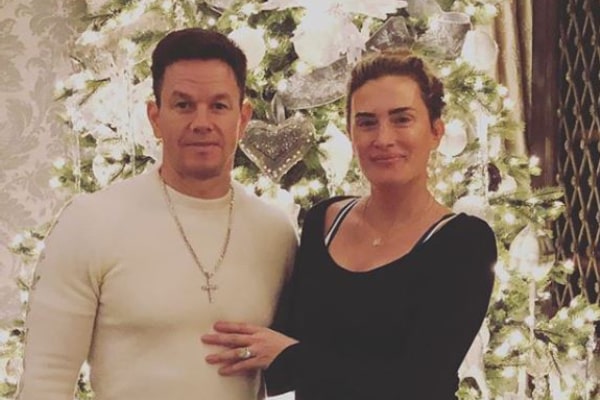 Looking at the price tag in the property, we can say that Rhea lives a very comfortable lifestyle with her family. Also, as one of the most charitable couples in the industry, they support many charities like The Good Shepard Center for Homeless Women & Children and Boys and Girls Clubs of America, among others. This shows not only their generosity but also their drive to give back to society.

Some Facts About Rhea Durham