Home Net Worth Riss and Quan Net Worth - Earnings As YouTuber And Other Income Sources. 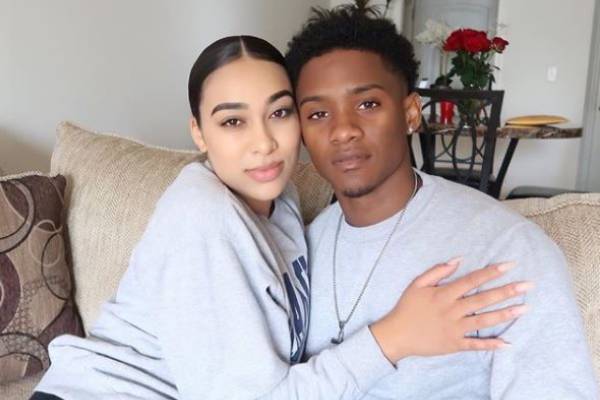 Riss and Quan have amassed a massive fortune from their successful career as YouTuber duo. Image Source: Rissa G Instagram.

The American YouTuber duo has gained millions of fans from their videos and has earned a considerable sum from their career. In addition to this, Riss and Quan's net worth also includes their earnings from merchandise sales and various brand deals.

Riss and Quan Net Worth And Income Source

As stated above, Shaquan Roberts and Rissa G have accumulated a massive fortune from their career as YouTubers. The couple's earnings sources also include various brand collaborations and their merchandise sales. According to Nailbuzz, Riss & Quan's net worth is estimated to be $500 thousand.

Whitney Simmons Net Worth - Earnings From YouTube And Her Gymshark Collection

Since uploading their first video in 2018, the couple's channel has already gained more than 200 million views. As of October 2020, the channel Riss & Quan already has 1.7 million subscribers. The duo also has a vlog channel named Riss & Quan Vlogs. They have 170K subscribers on their second channel and have got more than four million views.

According to SocialBlade, the loved-up couple's main channel, Riss & Quan's earnings per year, is estimated to be $36.1K to $577.7K. Also, from their second channel, the pair's income per year is between $403 and $6.5K. With the subscribers count increasing rapidly on both of their channels, there is no doubt that Riss and Quan's net worth will see considerable growth in the coming years.

Like many other YouTubers, Riss and Quan have also launched their own merchandise line. Their merch line includes t-shirts, hoodies, and caps. Few of the products and their respective prices are listed below:

All of the above-mentioned merchandise items are available on the pair's official website. Fans flock to the online merch store as soon as it gets dropped, and many of the products get easily sold out. The total earnings from the merchandise sales have helped increase Riss and Quan's net worth significantly.

In addition to their income from YouTube and merchandise sales, Riss and Quan also earn a considerable sum from brand endorsements. Both of them advertise products from various brands on their social media pages. Rissa is also an ambassador for the lingerie brand SavageXFenty and has used her page to promote their products. 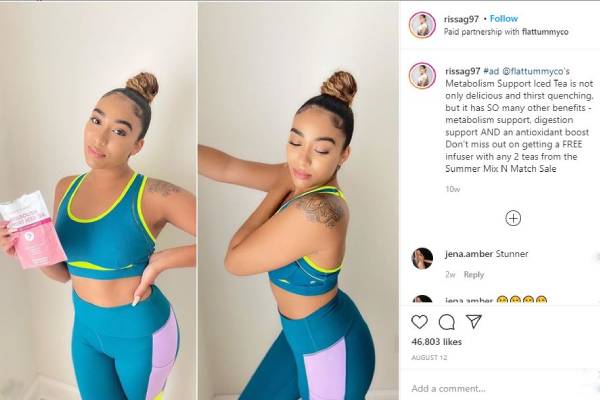 Also, many of the pair's videos have been sponsored by companies. One of the companies that they have worked with is phone case makers, CASETiFY. These brand endorsements and sponsorship deals have helped raise Riss and Quan's net worth to new heights.

The famous YouTubers Rissa G and Shaquan Roberts have earned a considerable sum from their career and now enjoy a lavish lifestyle. The couple currently resides in New York and is also reportedly building their own house there. In a YouTube video from October 13, 2020, the couple revealed that they were planning on investing in a property in Los Angeles. While there has been no confirmation regarding their purchase, it is clear that the social media stars live comfortably. 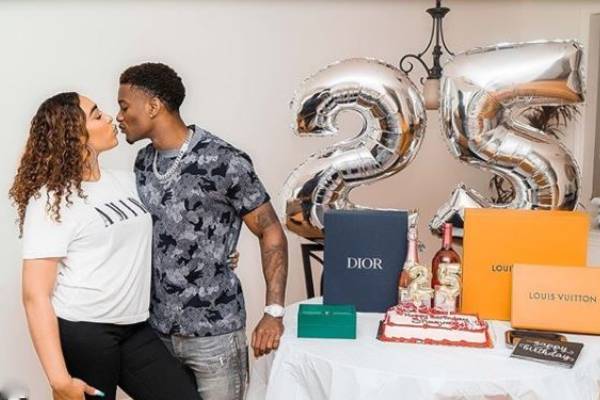 Also, looking at the duo's respective Instagram handles, we can see that both of them enjoy traveling. We can also see that the couple owns two expensive vehicles; Quan rides a customized Jeep Wrangler whose starting price is $39K. On the other hand, Rissa drives a Mercedes Benz gifted by her boyfriend.

Quan also loves wearing heavy diamond-encrusted jewelry and received several pieces on his twenty-fifth birthday. All of these show the lavish life that Quan and Riss enjoy.