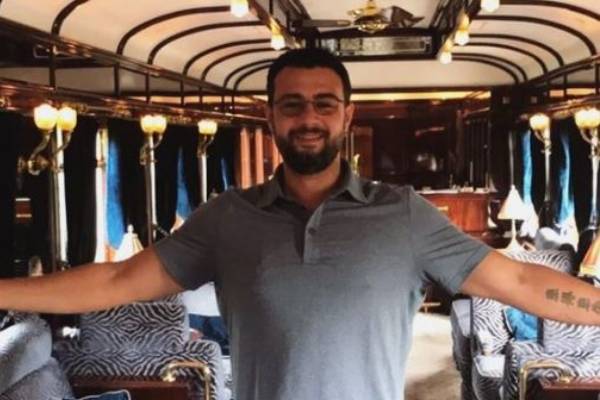 Raphael De Niro is mostly famous as the son of the famous Hollywood stars, Robert De Niro and Diahnne Abbott. However, the eldest son of the filmmaker has made a name for himself in the New York real estate world.

As the head of one of the most successful real estate group in the New York area, Robert De Niro's son has earned a massive fortune. In addition to his real estate income, Raphael De Niro's net worth also comprises of his earnings from various investments.

As stated above, Raphael De Niro has accumulated a massive fortune from his works as a real estate broker. On the other hand, his father, Robert De Niro's net worth is estimated to be $500 million, that he earned from his successful career in the movie industry.

How Much Does Raphael De Niro Earn From As A Real Estate Broker?

Raphael De Niro took an interest in the real estate business and decided to get a real estate broker's license in 2003. He then started working at the famous real estate company, Douglas Elliman and tasted success in a short amount of time. De Niro reportedly sold $600 million in properties in the first six years he worked in the company.

Raphael has worked with many celebrity clients, including Renee Zellweger, Jon Bon Jovi, Kelly Ripa, among others. He himself gained celebrity status in the real estate world when he and his fellow broker, Sabrina Saltiel, hold the listing for New York's most expensive listing in 2015. The duo landed the listing of three six-story townhouses, which came as a package for $120 million.

As of 2016, Robert De Niro's son has reportedly closed $721.4 million worth deals, including new development projects for $665.5 million. He has since founded the De Niro team within Douglas Elliman and heads them. According to its official website, the team has dealt with and sold over $3.6 billion worth of properties since its establishment.

With many achievements to his name, it is clear that Robert De Niro's son has established himself as one of the best real estate broker in New York. And as the head of such a successful team, there is no doubt that Raphael De Niro's net worth has seen a massive rise in recent years.

Income From Movies And Other Business Investments

Long before he set his eyes in the real estate business, De Niro starred in movies alongside his parents. He had appearances in films like Awakenings, Raging Bull, and Love Streams when he was just a kid. While Raphael didn't star in any projects after this, he continued to be part of a few projects like West 4th and James Abbott Is Gone, as an executive producer.

In addition to the projects, Raphael has also invested in various business ventures. He is a partner at the Greenwich Hotel, which is backed by TriBeCa. He also took a role in the property construction, design, and day-to-day operation of the hotel. As a result, Raphael De Niro's net worth has been heavily impacted by the income he earns from these investments.

After earning a massive fortune from his successful career as a real estate broker, Raphael De Niro enjoys a lavish lifestyle. The real estate broker currently resides in New York with his wife, Hannah Carnes De Niro, and his three children. 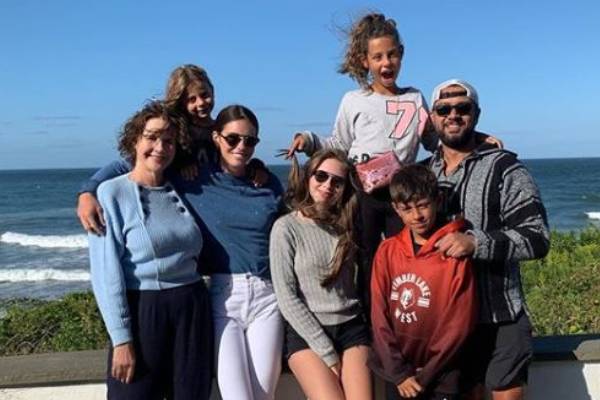 While Raphael himself has kept his social media page on private, Hannah's profile is an excellent place to know about the pair and the lavish lifestyle they enjoy. The De Niro family seems to be avid travelers and are seen on vacation together on multiple occasions.