Robert Zemeckis Net Worth - Earnings As A Director, Screenwriter, and Producer

Home Net Worth Robert Zemeckis Net Worth - Earnings As A Director, Screenwriter, and Producer. 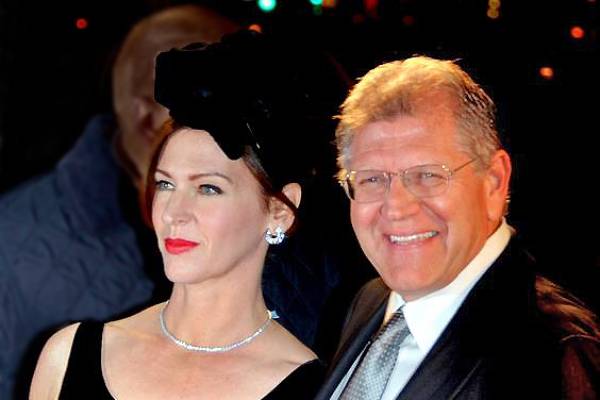 Robert Zemeckis has been successful in the field of filmmaker. Image Source: Leslie Harter Instagram

Robert Zemeckis is a Lithuanian-American filmmaker who has worked in several movies as a director, screenwriter, and even a producer. Robert is a pioneer of filmmaking. He has one of the most impressive resumes in history, as he has spent more than four decades in film-making.

The talented, Robert Zemeckis' net worth is $60 Million. The films made by him are often characterized by beautiful special effects and great story-telling. Most of the movies produced and directed by him are highly successful blockbuster movies. Now let's take a look at how the talented film-maker was able to earn a massive fortune with a net worth like this

Robert Zemeckis Net Worth And Career

As stated earlier, Robert Zemeckis has an estimated net worth of $60 Million. His massive wealth is comprised of his film-making profession. Besides that, he is also a pilot and flies planes whenever he is free.

Income As A Film-Director

Robert Zemeckis is mostly known for his special effects in his movies. His career started as a writer for small TV shows.

During his university days, Robert made a Student Award-Winning film, A Field Of Horror. This made an impression on the film making legend Steven Spielberg, who later took Robert under his wing and became the producer in Robert's first two films I Wanna Hold Your Hand and Used Cars. The movies were well-received critically but were commercial failures. However, this was the first of several movies of Robert, where he incorporated historical figures and celebrities.

Robert's fortune took a turn when he was asked to direct one of Michael Douglas' movies Romancing The Stones, which later on gained commercial success. The movie also served as an encouragement for Robert to get the job on Back To The Future, a time-traveling screenplay. 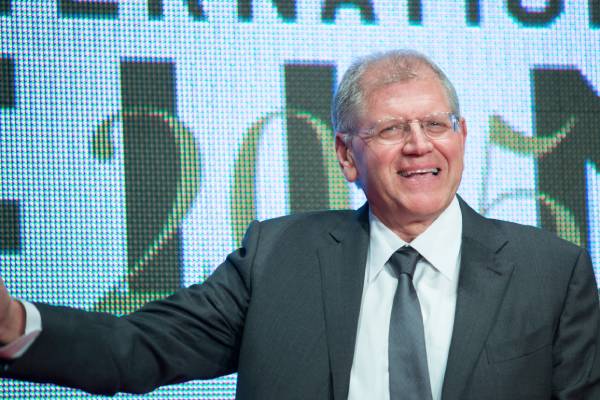 Back To The Future was a project co-written by Robert and Bob Gale during their university days. Major studios rejected the project, and the pair also gained a bad reputation. After Romancing The Stones, Robert directed the film Back To The Future starring Michael J Fox, Lea Thompson, Crispin Glover, and Cristopher Lloyd. The movie was wildly successful upon its release and was followed by two sequels. According to Rotten Tomatoes, Back To The Future made $247K, and Back To The Future II made $116.4 Million on Box Office Collection.

Before releasing the future sequels of Back To The Future, Robert collaborated with Disney and directed the ground-breaking live-action/animated comedy, Who Framed Roger Rabbit. The film gained both commercial and critical success along with three Academy Awards that year. With a budget of $70 Million to make the movie, it was one of the most expensive films made up to that point. It made $152.8 Million in box office collection.

The movies made by Robert consists of his match moving features and performance capture techniques. The Polar Express, Beowulf, and A Christmas Carol are some of the movies with such features.

Robert's movie Forrest Gump is his biggest commercial success to date grossing $677 Million worldwide. It became the top-grossing US film of 1994. The movie starring Tom Hanks and Robin Wright won six Academy Awards. According to The Richest, Robert Zemeckis' salary was $10,000,000 for Forrest Gump.

Some movies produced by Robert Zemeckis along with Box office collections are given below:

Robert Zemeckis currently resides in Santa Barbara, California with his family. With a net worth of $60 Million, the talented filmmaker is living a comfortable lifestyle. Robert also has a castle in Italy which they call it Vacation Home. It is spread in the area of 6900 sq. ft with 16 rooms and a three-sided courtyard.

All thanks to Robert Zemeckis's net worth that he is able to afford a lavish lifestyle and he is getting to travel the world. We wish him best wishes for his future and wish his net worth increases in future