Scott Brooks Net Worth - Look At The Coach's Salary And Contracts

Home Net Worth Scott Brooks Net Worth - Look At The Coach's Salary And Contracts. 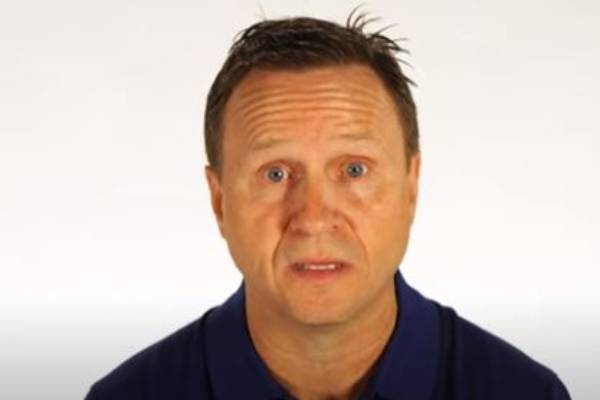 American professional basketball coach and former player Scott Brooks have been part of the NBA world since the late 1980s. He has played for and coached several clubs in the NBA, including the Philadelphia 76ers, Sacramento Kings, and Washington Wizards, and has won several titles over the years.

Along with championship titles and fame, the famous coach and retired player have also accumulated a vast fortune from his career. According to Celebrity Net Worth, Scott Brooks' net worth is estimated to be $10 million, which comprise his salary as the head coach of Washington Wizards.

As stated above, Scott Brooks' net worth is estimated to be $10 million. He accumulated this grand fortune from his career as a player and a coach, and given below are the details about the American coach's salary and contracts.

How Much Did Scott Brooks Earn From His Playing Career?

Scott Brooks had an amazing collegiate career but went undrafted at the 1987 NBA draft. However, he made his professional debut the same year with the Albany Patroons of the Continental Basketball Association (CBA). He played under head coach Bill Musselman and won the CBA championship in his rookie year.

Brooks then played for the Fresno Fames of the World Basketball League and made his NBA debut with the Philadelphia 76ers during the 1988-89 season. He spent ten seasons in the NBA playing for various teams, including Minnesota Timberwolves, Dallas Mavericks, New York Knicks, and Houston Rockets, and win his first and only NBA championship with the Rockets. 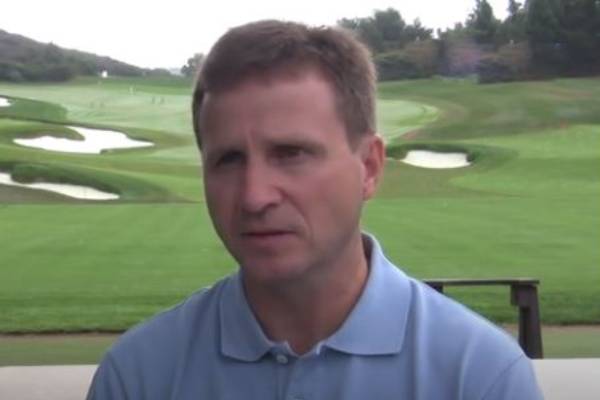 The University of California, Irvine alumni, signed with the Los Angeles Clippers before the 1998-99 season but couldn't play due to an injury. He was waived by the Clippers in 1999, resigned, and then released in October, after which he joined the Los Angeles Stars of the ABA (American Basketball Association). While his last season at the NBA did not finish as expected, he had already amassed a considerable sum during his previous seasons. Following are some of Scott Brooks' salary during his time in the NBA as given in the HoopsHype:

The former NBA player spent a season with the Los Angeles Stars as a player and assistant coach. He retired as a player after that season but continued to work as a coach. Even though he did not gain as much success as he wanted during his professional playing career, Scott Brooks' net worth was heavily impacted by his yearly earnings.

Earnings As A Professional Coach

After retiring as a professional player, Scott took up the head coach position at the Southern California Surf of the ABA for the 2001-02 season. He became an assistant coach for the Denver Nuggets and Sacramento Kings before joining the Seattle SuperSonics (now known as Oklahoma City Thunder) as an assistant to P. J. Carlesimo.

After a season with the SuperSonics, Brooks was named the head coach for the team in 2009. His first year as the head coach was one of the best starts for a rookie coach. He led the team to playoffs in his first five seasons and was named the NBA Coach of the Year in 2010. The Thunder then reached the 2012 NBA Finals but lost to the Miami Heats.

Even though they failed to clinch the NBA championship title, Scott signed a four-year contract extension worth $18 million. The following season also generated satisfying results for the Thunder; however, Brooks was fired after the team missed the 2015 playoffs.

The American coach chose to take a break and spent some time with his family. In 2016, Scott was hired by Washington Wizards and signed a five-year, $35 million contract. He reportedly pocketed $7 million per year as the head coach for the Wizards and is set to return for the 2020-21 season, which is the last season in his five-year contract.

While there is only a season left in his contract with the Wizards, the American coach has already earned millions as their head coach. The $7 million salaries he pockets per year has undoubtedly helped increase Scott Brooks' net worth in recent years.

Scott Brooks has amassed a fortune of $10 million from his career as a player and now an NBA coach. As a result, he now enjoys a lavish lifestyle. While he coaches a team that is based in Washington and calls it home, Brooks' family still lives in California, where he owns a house in Newport Beach.

Brooks previously owned a 2,660 sq-feet house in the same neighborhood for which he paid $1.625 million in 2010. According to the Los Angeles Times, the two-story home was put up for sale for $2.6 million in February 2017 and was sold for $2.35 million a few months later. While there is no further information about his new property, there is no doubt that Scott has spent a hefty sum on it.